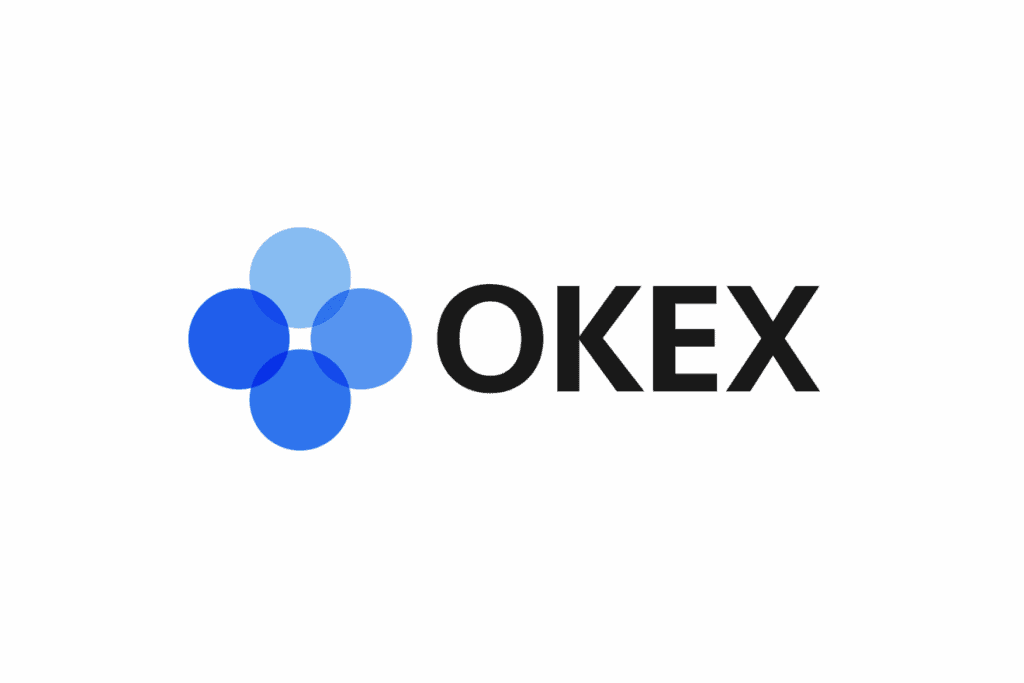 The OKEx cryptocurrency exchange has launched what they’re calling the “Convert Small Balances to OKB” product.

Essentially, any balance that is less than 0.001 Bitcoin is considered a small balance. This would allow users to convert that asset into OKB, the exchange’s native cryptocurrency.

That asset is a utility token with a supply of one billion tokens. That, and users who hold more than 500 OKBs and up to 2000 OKBs will enjoy fee discounts and other benefits, the exchange has noted before.

Those converting their small balances will see no limits on conversion times. However, assets that have been delisted or transactions suspended will not be eligible for this transformation.

A post on the website refers to OKB as “a much fairer system and fee schedule than many other exchange tokens out there today.”

The total amount of OKB exchanged is based on the market price at the time of price confirmation, a post from the company notes.

Recently, OKEx has been in the news for a variety of reasons. To start, the platform has partnered up with CoinDCX to expand cryptocurrency trading into the Indian market. In doing so, users will be able to trade top cryptocurrencies like Ethereum, Litecoin, TRON, and Bitcoin, for example, as InsideBitcoins has previously reported on.