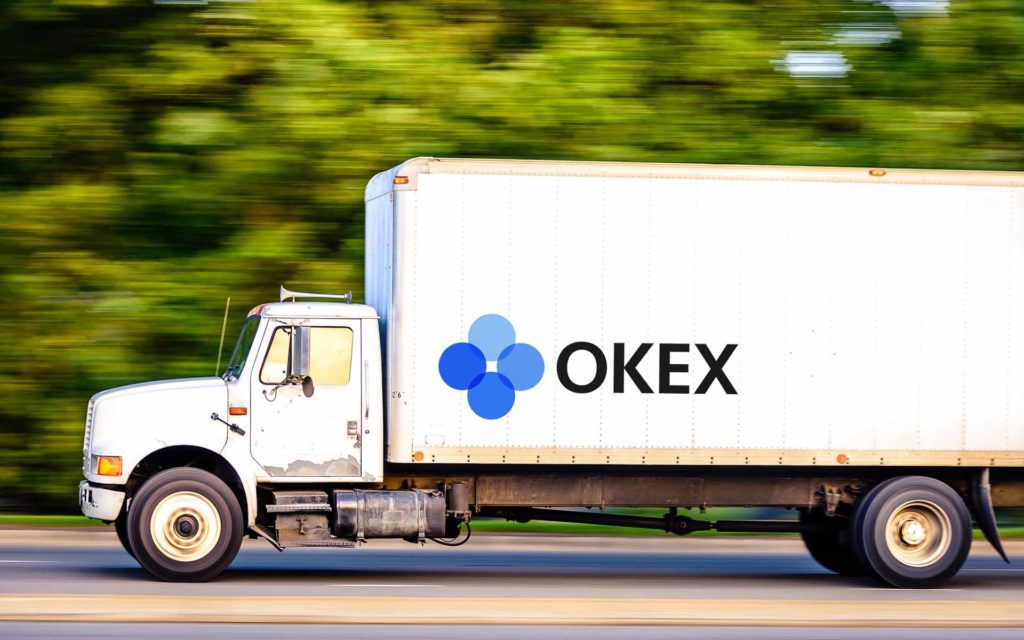 OKEx, one of the world’s heavyweight crypto exchanges, has set itself up to become the first major platform to facilitate the integration of the Dai Savings Rate, or DSR. This new investment option allows investors to earn 4% of a return on their stakes.

The decentralized autonomous group behind the stablecoin’s ecosystem, MakerDAO, made the announcement on Tuesday. The organization explained that OKEx would integrate the new DSR feature on the 23rd of December to the exchange’s many users.

When the integration is finished, the users of OKEx will be capable of directly depositing Dai into their accounts, further staking it with the DSR feature. With DSR, investors are capable of earning a savings rate of 4% on their stake, with the exchange itself giving the user rewards as well. A spokesperson of OKEx explained to the press that the exchange would allow new users the chance of participating in a 40% annualized yield rate. This rate will only be available for a week between the 17th of December and the 23rd of December.

The spokesperson explained that users could stake a “minimum of 10 DAI or a maximum of 2,000 DAI” during this exclusive 40% annualized event. The spokesperson reveals that the maximum bonus one would get out of this event is around 15.34 DAI, should someone invest the full 2000 DAI from the beginning.

Added to this, users already established at OKEx now also stand the chance of receiving their own little bonus. Through inviting other users to register, the user that invited them can get a 3 DAI bonus. The maximum amount of times a user can capitalize on this bonus is three times.

MakerDAO explained to the public that there is no set minimum or maximum amount of deposits required to start with DSR. Added to that, MakerDAO stated that there are no fees, either. The organization explained that thanks to the integration with OKEx, the Dai Savings Rate can enjoy an accelerated rate of use within Asia. MakerDAO stated that it would introduce “millions of more people,” the Dai stablecoin.

It’s been a month since MakerDAO activated the DSR feature, with stakeholders of the MKR holding the executive vote to do so. The organization stated that over 16 million Dai had been locked down after the company’s announcement, all within the three weeks of the DSR feature’s launch.