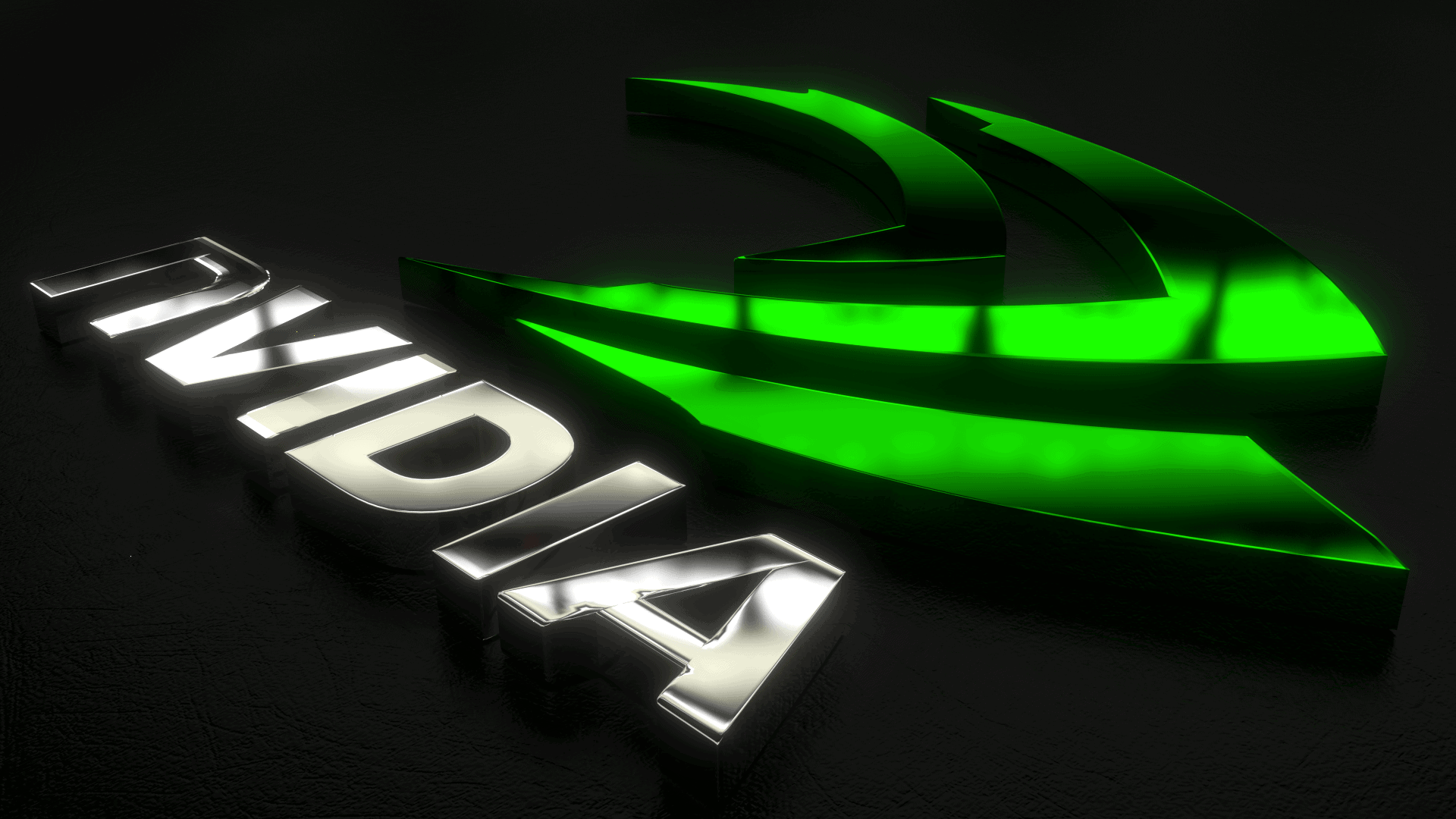 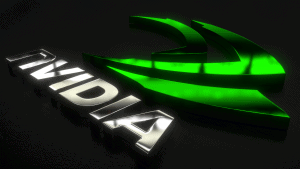 Nvidia is currently working through a $1 billion lawsuit concerning the percentage of its revenues that come from crypto mining. However, the plaintiffs in the case are now accusing the chipmaker of deliberately trying to discredit a key witness in the case.

According to a report from CoinDesk, the group of investors suing Nvidia claimed last Thursday that the company was actively trying to block the testimony of a former employee. Per the report, Nvidia’s lawyers had contacted the employee in question — dubbed “FE 5” — to discredit several statements made concerning the case.

If the company fails in its efforts to get to FE 5, it would instruct its lawyers to try throwing his or her testimony out of court entirely. The dispute tracks back to the original suit from May. In it, plaintiffs accused Nvidia of misrepresenting the percentage of its revenues that came from crypto mining. The company had allegedly done so to downplay its reliance on GPU sales to crypto miners.

More specifically, the plaintiffs explained that Nvidia’s GeForce GPUs had become a favorite amongst crypto miners and boosted Nvidia’s bottom line around 2017. The company eventually tried to pivot into the crypto space, launching the Crypto SKU, a specially designed chip to facilitate crypto mining. However, the chip didn’t perform as expected, and crypto miners opted for the GeForce GPUs instead.

Plaintiffs further alleged that despite lagging sales for the SKU, Nvidia never acknowledged that crypto miners were responsible for the GeForce’s popularity. Citing research from the Prysm Group and Jon Peddle Research, the plaintiffs claimed that Nvidia had misrepresented about $1.126 billion in sales — a violation of rules from the Securities and Exchange Commission (SEC).

Nvidia reacted immediately, filing a motion with a federal judge in California. In it, the company asserted that it couldn’t ascertain why GeForce sales surged at the time. It cited a report from an earnings call in August 2018, which showed founder and chief executive Jensen Huang stating that company researchers had been unable to pinpoint the origin of the GeForce’s sales spike.

Possible Foul play on Nvidia’ Side

As for FE 5, the employee reportedly acted as Nvidia’s Head of Consumer Marketing in South Asia for five years. Although the unnamed employee left in April 2019, they had given evidence that Nvidia’s executive team — including Huang — knew about the crypto miners’ affinity for GeForce and their contribution to its sales.

Nvidia’s lawyers notified the plaintiffs that they had contacted the employee, who, in turn, stated that they had spoken based on the belief that the statement was for industry research — not as evidence in a case against his/her former employers.

In their rebuttal, the attorneys for the plaintiff claim that they had been clear about their identity from the start. They further accused Nvidia of intimidating FE 5 into giving a retraction of his/her statement.

Bank Of England Sends Delegate to International Conference on CBDCs