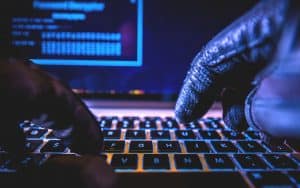 According to a new analysis released this week by cryptocurrency exchange Coinbase, 88% % of the exploiters behind Nomad’s bridge hack were likely individuals were Copycats who copied the key attacker’s code and carried out their attack.

The Nomad is a bridge protocol connecting to various chains, including Moonbeam, Ethereum, and others. The Nomad bridging protocol employs both on-chain and off-chain components. While off-chain agents transmit and verify communications between multiple blockchains, on-chain smart contracts collect and distribute bridging funds.

Nomad, a cross-chain bridge, had approximately $190 million, or nearly all of its token reserves, stolen early in August. As a result, 88% of all addresses that used the attack were identified as “copycats,” having stolen nearly $88 million in tokens from the Nomad bridge.

Following the $250 million Wormhole Bridge attack in February and the $540 million Ronin Bridge hack in March, the Nomad Bridge hack now ranks as the third-largest Decentralized Finance (DeFi) hack of all time and the fourth-largest in 2022.

These cross-chain bridges have been chastised for being overly centralized, making them an easy target for attack. As a result, Nomad launched a reward program last week while continuing to work with security organizations and ethical hackers to recover some of the stolen funds.

More than $25 million had been recovered by August 10th, but the majority was still missing. 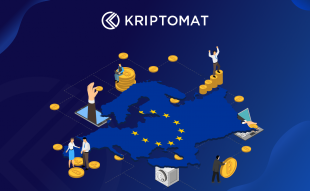 How to prosper in an inflationary economy

Join Our Telegram channel to stay up to date on breaking news coverage Headlines ...