Nike Inc, the footwear giant based in Oregon, USA, has recently requested and was subsequently awarded a blockchain patent through the US Patent and Trademark Office. With this new patent, Nike will be capable of creating digital versions of its various brands of shoes.

A Patent for the Footwear Giant

The US Patent and Trademark Office published the patent on its website on Tuesday. Nike said that the customers would be capable of registering the purchase of their physical shoes with a unique identification number given to them.

Through doing so, a digital equivalent of the shoe pair will be created via a cryptocurrency wallet that will be connected to a user’s unique ID code. With this move, Nike plans on verifying a shoe’s authenticity at purchase, but the company stated that it was only one benefit amongst others.

The cryptographic tokens will be based on the Ethereum blockchain network to digitally represent the shoe. The tokens created will also hold information in regards to the product’s physical features: Things like the material used, the colour, the “eco-sustainability” factor, as well as the manufacturing details, will all be visible from this online ID.

Furthermore, Nike plans on allowing its users to “securely sell or trade” the physical forms of shoes that are registered on the blockchain itself. With these registered shoes, Nike plans to make use of a new “breeding” feature. This feature operates similarly to CryptoKitties, an Ethereum network-based video game. Two users will be capable of “breeding” their two shoes over a blockchain platform, creating a new “offspring” with physical features based on a combination of the two “parent” shoes.

Nike gave shoe enthusiasts hope by explaining it could design a physical version of this subsequent “offspring,” but warns that these designs are subject to “manufacturing restrictions.”

Interestingly enough, these users will also have a chance of limiting the number of shoes produced via their offspring or its clones. This would give control over the uniqueness of the product and undoubtedly cause collector’s items to pop up that ask for higher than regular prices for the privilege to own these limited edition shoes.

It’s unclear how Nike will monetize the “child” shoes from all these potential brands of “breeding” shoes, but make no mistake: This is a very clever ploy to gain a profit. Nike will probably ask for various admin fees, ask a profit on manufacturing, then sell the “child” brand shoes like it’s their own. What would be appropriate is if the breeders of the shoe gain a commission as well, but the facts aren’t clear on this. 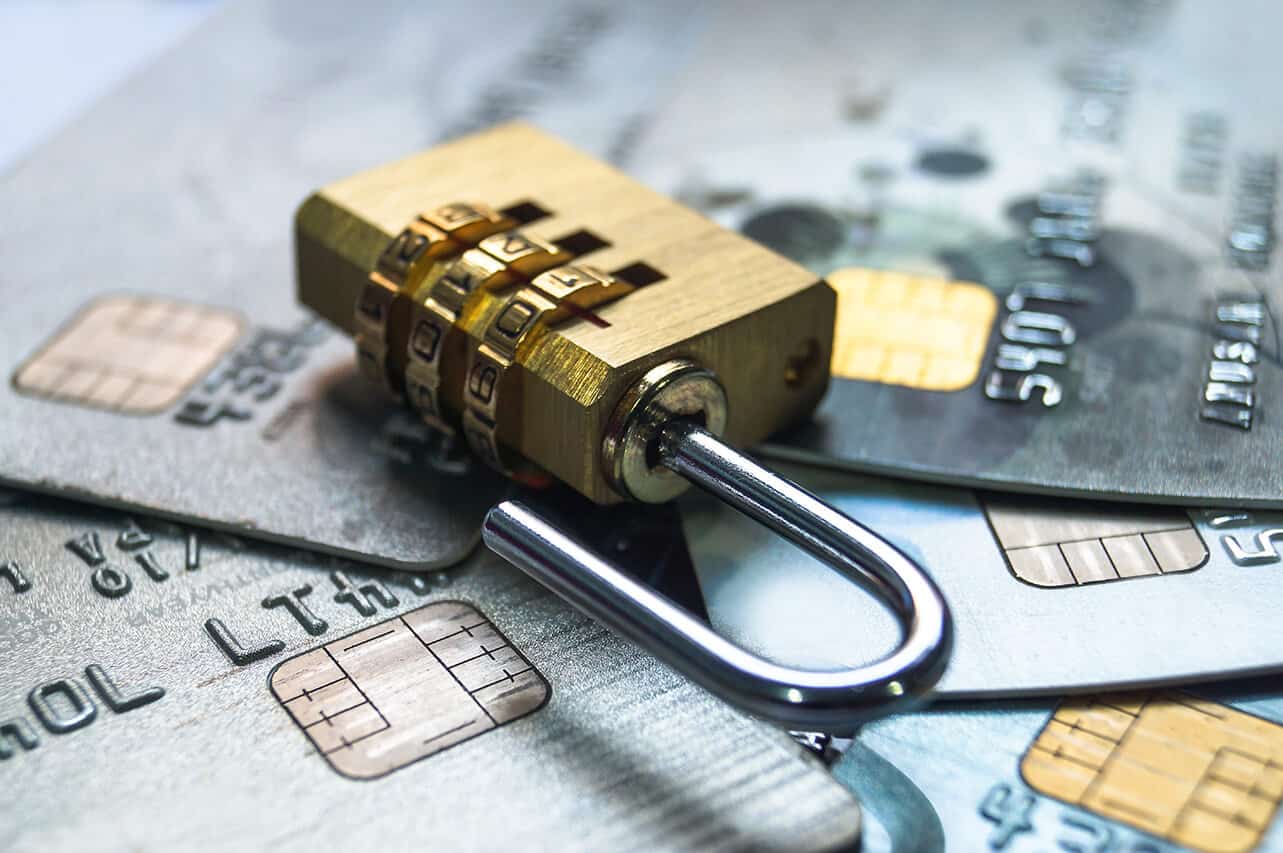