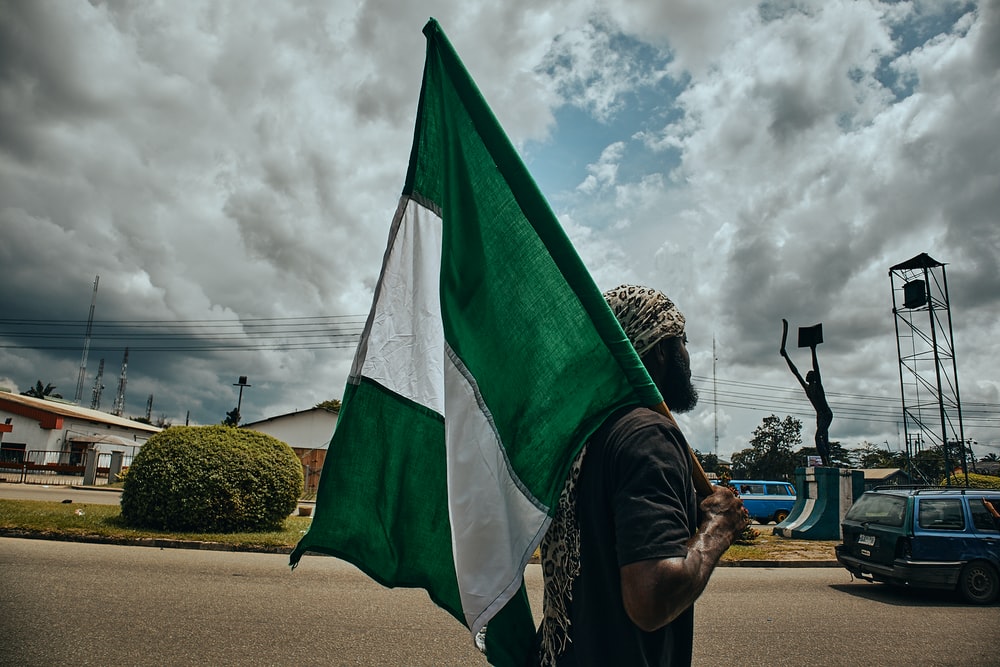 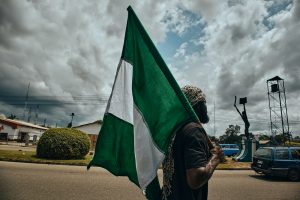 The Central Bank of Nigeria (CBN) is advancing its plans for its central bank digital currency. The institution has now said that it will be possible for locals to make bill payments using the eNaira.

With this move, it will now be possible for locals to pay their electricity bills, TV subscriptions and flight tickets with the eNaira. The move will be possible starting from the coming week.

Nigerians to use eNaira to pay bills

The announcement by the central bank is to make the financial product popular and motivate more people to use it to settle daily transactions. Nigeria is the most populated country in Africa, and it is a leader in CBDC development in the continent.

Nigeria unveiled its CBDC in 2021, with the central bank saying that the currency would streamline financial transactions by making them easy and seamless for every member of society.

“Starting from next week, there is going to be an upgrade on the eNaira speed wallet app that will allow you to do transactions such as paying for DSTV or electric bills or even paying for flight tickets,” said Bariboloka Koyor, the Branch Controller at the Central Bank.

The bank also said that the eNaira was becoming popular among Nigerians, and its adoption as a means of payment was increasing. Koyor said that the central bank planned to make the eNaira readily available to every Nigerian to support financial inclusion.

Cryptocurrencies are increasingly popular in Nigeria. The success of the eNaira project remains unclear because, unlike private cryptocurrencies such as Bitcoin, CBDCs are controlled by the government and central banks.

According to a recent study, more than 33 million adults in Nigeria have used cryptocurrencies within the past six months. Out of this number, 52% have invested over half of their wealth in the crypto market, and another 70% are planning to increase their crypto holdings by the end of the year.

The research also showed that the high rate of cryptocurrency adoption was being fuelled by rising inflation levels. Due to the declining purchase power of the naira, many locals were opting to convert their savings into cryptocurrencies.

The growing interest in cryptocurrencies in Nigeria could also be attributed to a need for financial inclusion. The traditional financial system is not accessible by many,  and they are shifting towards the decentralized digital asset space. 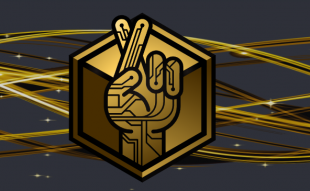 Lucky Block to Launch $2.3M Prize Pool and $1M NFT Jackpot in May