Homenewsnigerian central bank struggles to push the adoption of its cbdc 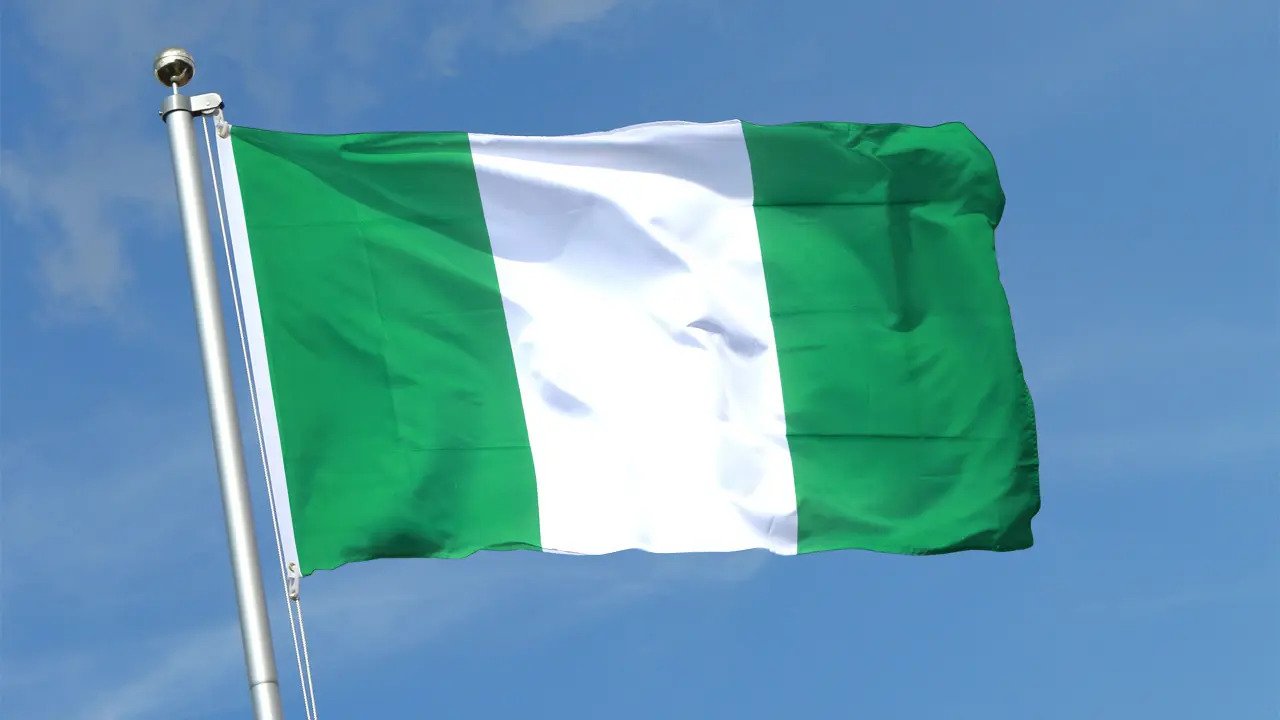 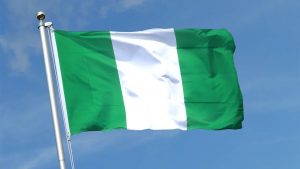 Only a few years ago, China came out with the announcement that it is working on creating its own CBDC, a central bank digital currency. Fearing for the state of the global economy, numerous countries around the world joined what became a race to be the first to launch a CBDC and take a share of the futuristic financial market for themselves.

These days, CBDCs of several of these countries — or rather, their central banks — are developed, and the banks are trying to get the local populations to adopt them. However, they have rarely had success in doing so, as the people do not wish to use CBDCs instead of regular cryptocurrencies such as Bitcoin. This has been a particularly large issue in Nigeria, where only 0.5% of the population which counts 217 million individuals, have decided to give the local CBDC, the eNaira, a chance.

Nigeria’s population has been quite crypto-savvy, and due to a difficult economic situation, the locals have been using cryptocurrencies for years. The country’s central bank then launched its CBDC about a year ago, and now — an entire year later — only a fraction of the population is actually using it.

So far, Nigeria has been the top African country when it comes to crypto adoption and the 11th one globally. KuCoin exchange reported that around 35% of the locals between the ages of 18 and 60 had some contact with crypto in 2022, whether that was active trading or even simple ownership of coins.

It likely doesn’t help that the Central Bank cracked down on crypto in February 2021, banning other banks that operate on the country’s territory from servicing crypto exchanges. The crackdown has left many in the country quite confused, particularly when it comes to the lack of clarity involving crypto.

On top of that, Nigerians are generally quite wary of the state and its ruling elite, so there is a major lack of trust that made the central bank’s attempts to educate the locals largely unsuccessful. Finally, another issue that is likely preventing many from picking up the eNaira is the fact that the naira itself has been devalued as many as six times since 2015. Experts believe that this pattern is far from over and that next year might see another 20% drop. With that being the case, Nigerians have been resisting the use of the naira itself, let alone the eNaira.

Twitter account Crypto Rand has reported this as well, noting that Nigerians do want crypto — just not the government-backed crypto. Another criticism of the CBDC came from Adesoji Solanke, the director at Lagos-based investment bank Renaissance Capital. He said that eNaira does not address any of the basic use cases, so the fact that the adoption rate is so critically low should not come as a surprise.

The central bank has even invented new methods of trying to push eNaira adoption, such as offering a 5% discount to drivers and passengers of motorized rickshaws, which is similar to the Venezuelan government’s efforts to push the adoption of Petro, which also failed to see the levels of adoption that the authorities were hoping for. 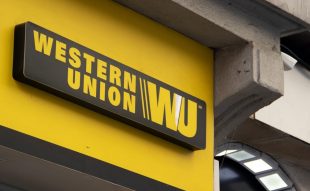 Western Union is seemingly preparing to delve deeper into crypto