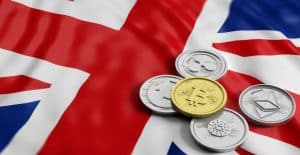 Nigel Green, the Chairman and Chief Executive of British asset advisory group deVere Group, wants the UK to adopt a friendly approach to cryptocurrencies, especially as the country continues to battle with the fallout from its decision to leave the European Union (E.U.)

Speaking in a chat with FinTech publication Verdict earlier this week, Green pointed out that there have been numerous economic sectors which have benefited directly from the growth of the crypto industry. Thus, given its immense potential to grow even the British economic sector as well, the deVere chief claimed that the post-Brexit U.K. would be better served if it embraced crypto assets.

Green’s call for crypto regulation is in line with Britain’s imminent pullout from the E.U. As he outlines, Brexit would inherently mean that the U.K. won’t be subject to the bureaucratic and frankly, slow decision-making mechanisms that have plagued the E.U. and its member states.

By embracing cryptocurrencies, he said, the U.K. could revive its financial industry and join the ranks of crypto-friendly countries around the world.

Green also pointed out the expected growth of crypto assets, asserting that the continued foray of large companies- both in the tech and banking sectors- would drive their widespread adoption. In part, he said, “Cryptocurrencies – which are digital, global and borderless – are unquestionably the future of money. This is noted by the growing amount of retail and institutional investment into the burgeoning sector.”

Green’s sentiments follow a consistent pattern. The CEO has been known to be an ardent believer in cryptocurrencies, and he has called for their regulation of digital assets within the U.K. for months now.

His latest sentiments definitely seem to be on the right track. Even without officially leaving the E.U., the British economy appears to have taken a bit of a pounding. However, things could get much worse; back in April, the International Monetary Fund noted that a Brexit “no-deal” could cause the U.K. to lose about 4 percent of its GDP and kickstart a rebuilding process that would bring her economy to 2018’s output levels in 2021.

On the flip side, market intelligence firm Cindicator Analytics recently conducted a survey which revealed that a vast majority of analysts believe that cryptocurrencies will see an even more significant jump in value due to the effects of Brexit.

Per the Cindicator report, up to 62 percent of analysts believe that Brexit will help bolster the prices of cryptocurrencies, while a staggering 74 percent were considering holding crypto assets as part of their portfolios in preparation for the event. Seems like a great market for cryptocurrency exchanges, as long as they can get established in time.

So, if Britain can develop a crypto-friendly stance, then it could be arriving just in time to reap the benefits of a booming crypto market. Since the turn of the year, bitcoin trading and other crypto-related activities have been showing strong progressive signs. Besides injecting some much-needed funds into the economy, opening the country up to crypto will also attract businesses and investors, further repositioning London in particular as an unequivocal hub for the global FinTech industry. 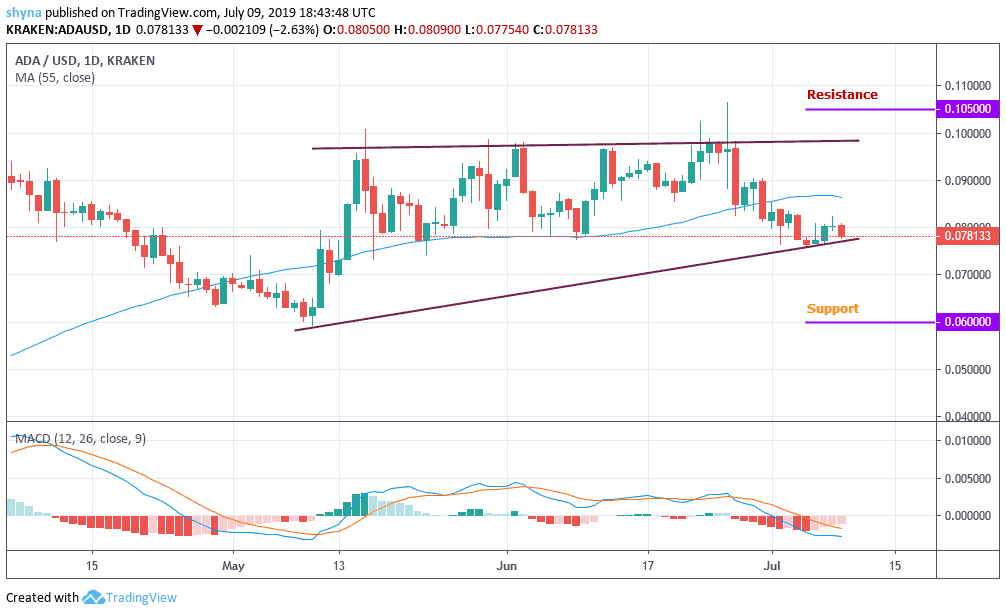