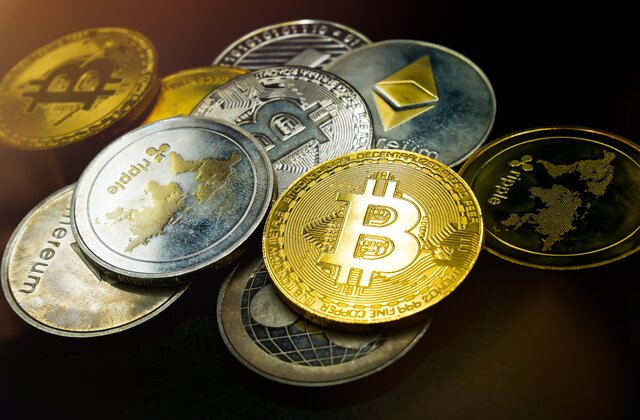 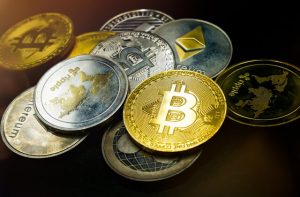 Meme coins are still growing in adoption this year and there are many opportunities for investors to snap up coins. This review considers the next meme coin to explode for massive gains.

This is the first meme coin to be created and is still the most dominant in the crypto space. Billy Marcus and Jackson Palmer created the foremost meme coin in 2013.

However, the digital asset attained high growth when Tesla CEO Elon Musk picked up interest in the digital currency. This saw the crypto break into new all-time highs before cooling off. Today, Dogecoin is the 13th largest cryptocurrency, according to the market cap.

DOGE is experiencing a surge today as the meme king has increased to 6.67% at press time. While it might seem like the market has dipped, there are still many opportunities for savvy investors. The current price of Dogecoin is $0.1329. It has a 24-hour trading volume of $812 million and a market cap of $17 billion. DOGE is the next meme crypto to explode in this new month from all market indications.

The next meme crypto to explode is the SHIB coin. Shiba Inu has just developed 99 000 lands in its metaverse – Shibverse, and intends to maximize users’ returns with the project.

Shiba Inu was created as a spin-off of Dogecoin. Like DOGE, SHIB’s momentum also kicked off with Elon Musk’s appearance on Saturday Night Live (SNL) in 2021, where he influenced a dramatic response to the coin.

Shiba Inu is fully into creating value for its users, unlike other meme coins. Like the Shibverse project, other examples of SHIB’s value-adding technique are projects like ShibaSwap Decentralized Exchange and the launching of the BONE and LEASH tokens.

Shiba Inu’s growing real-world use cases could see the popular ‘Dogecoin killer’ become the next meme crypto to explode in the coming weeks.

Akita Inu is another joke cryptocurrency based on Ethereum.

Like Shiba Inu, half of the Akita Network’s tokens went to Uniswap, and the other half went to Vitalik Buterin (the Ethereum creator).

Living up to its symbol name, the HUH coin is the first-ever cryptocurrency to distribute BNB and HUH tokens.

As the next meme crypto to explode, this coin prides itself as the first-ever ‘UTIMEME’ coin as it combines meme token value with real-life utility value. It has assured handsome rewards for investors who ‘Hold until Gold’.

Akita Inu recorded fast adoption following its launch and was added onto several exchanges like Poloniex, HotBit and MXC in no less time.

Dogecoin inspired the birth of the ELON cryptocurrency.

Dogelon Mars launched in April 2021, and it is based on several popular meme coin themes. Its name is a combination of Dogecoin and the first name of Dogecoin influencer Elon Musk.

Dogelon represents the first interplanetary cryptocurrency, and this forward-thinking approach has earned the meme coin its place as the next meme crypto to explode this month.

As with Shiba Inu, the ELON team immediately gave Vitalik Buterin half of its supplies following its launch. Some of the tokens were permanently locked in Uniswap to ensure liquidity and seamless transactions.

This February, Dogelon Mars was ported to the FUSE network. Voltage Finance launched the FUSE/ELON trading pool, and Today, ELON trades at $0.00000085 and has been up b 5.29% in the past 24 hours. It has a 24-hour trading volume of $13 million and a current market cap of $456 million.

Our childhood games inspired the creation of Doge Dash. It is a play-to-earn (P2E) game and has an Ethereum blockchain NFT collection of 10,000 doges at the moment.

The project aims at bringing crypto gaming to a wider audience. It brings to life the 90’s games such as Super Mario and Sonic. As a reward system, coins are deposited into the wallets of successful players.

This enticing crypto model makes Dogedash a significant meme coin and the next meme crypto to explode this month. Launched only on December 13 2021, the coin is already gaining momentum in the crypto space. It is currently up by 8.80%, with a current price of $0.0002575.

Its 24-hour trading volume is $428 thousand with a live market cap of $13 million. This remarkable project was founded by Paul Caslin, an award-winning Creative Director. 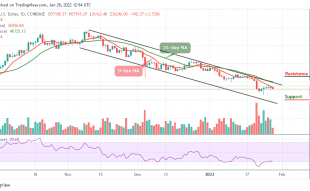