Homenewsnexo allocates an additional 50m to the token buyback initiative 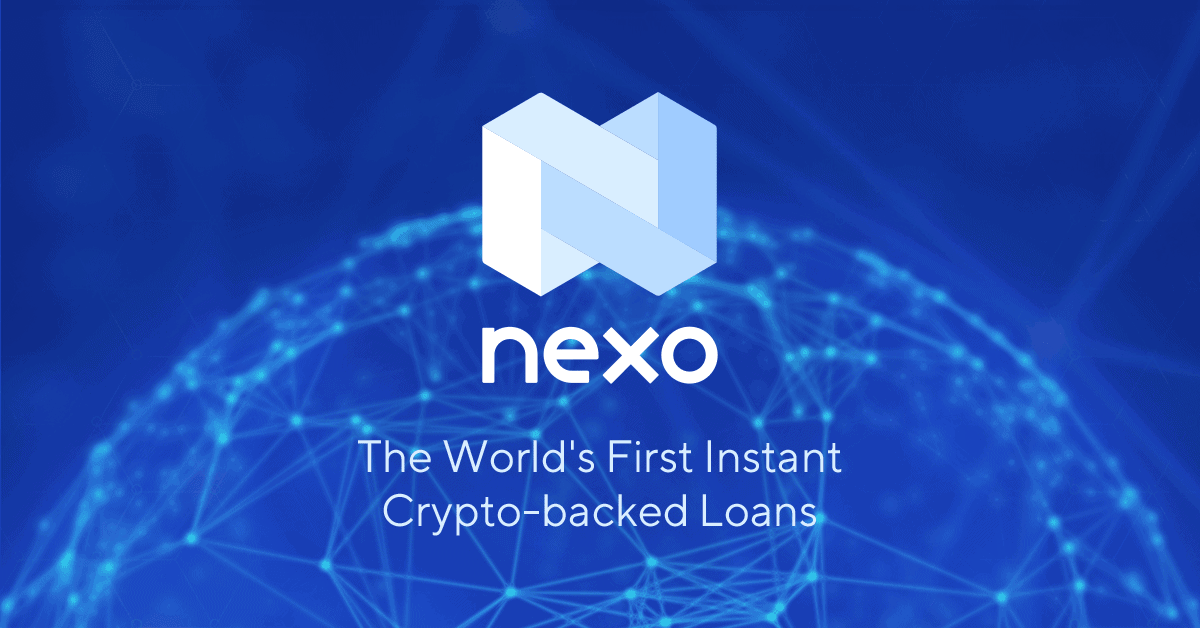 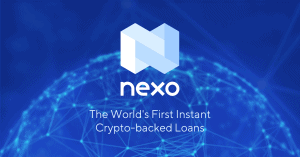 The Nexo cryptocurrency exchange issued an announcement on August 30 saying that it has allocated an additional $50 million to conduct discretionary and periodic buybacks for the NEXO token at the open market.

The company released a statement saying it would be the second time the exchange invests money to repurchase tokens this year. The first time it repurchased tokens was in May after announcing the intention to repurchase $100M in NEXO tokens.

The co-founder and managing partner at Nexo, Antoni Trenchev, said that the allocation of the $50 million showed the company’s solid liquidity despite the bear market forcing many crypto exchanges to halt their operations.

The allocation of the additional $50 million to the buyback plan was because of the ability of Nexo and its readiness to support its products, tokens, and community. It also had a plan to bring liquidity into the crypto industry.

Trenchev also said that despite the adverse market conditions, the company and the NEXO token were performing the same as Bitcoin and Ether, showing stability and demand for the crypto assets. Nexo currently has a market cap of over $581 million.

This buyback means that Nexo will repurchase around 10% of the total capitalization. However, the company has also said that the buybacks will run for six months depending on the market conditions and not influence the token’s price movement.

Repurchased tokens to be blocked for 12 months

The exchange has also said that the repurchased tokens will be locked and placed in the Investor Protection Reserve (IPR) by Nexo for one year, where they will be vested for 12 months. After the period, the company will use these tokens to make daily interest payments and strategic investments using token mergers.

After the vesting period, the repurchased tokens will go towards the daily interest payouts in NEXO tokens and strategic investments through token mergers. This means the exchange will not be interested in burning NEXO tokens to lower the total market supply.

Nexo has also shown its ability to secure its spot among the largest players in the cryptocurrency industry. The bear market has led to multiple crypto exchanges facing bankruptcy. However, Nexo has been doing the opposite, and it has reported a 200% increase in staff during the past year while making multi-million dollar investments to achieve expansion. 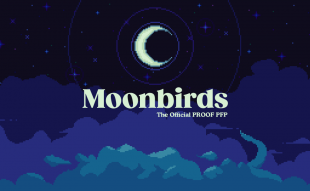 Join Our Telegram channel to stay up to date on breaking news coverage PROOF ...