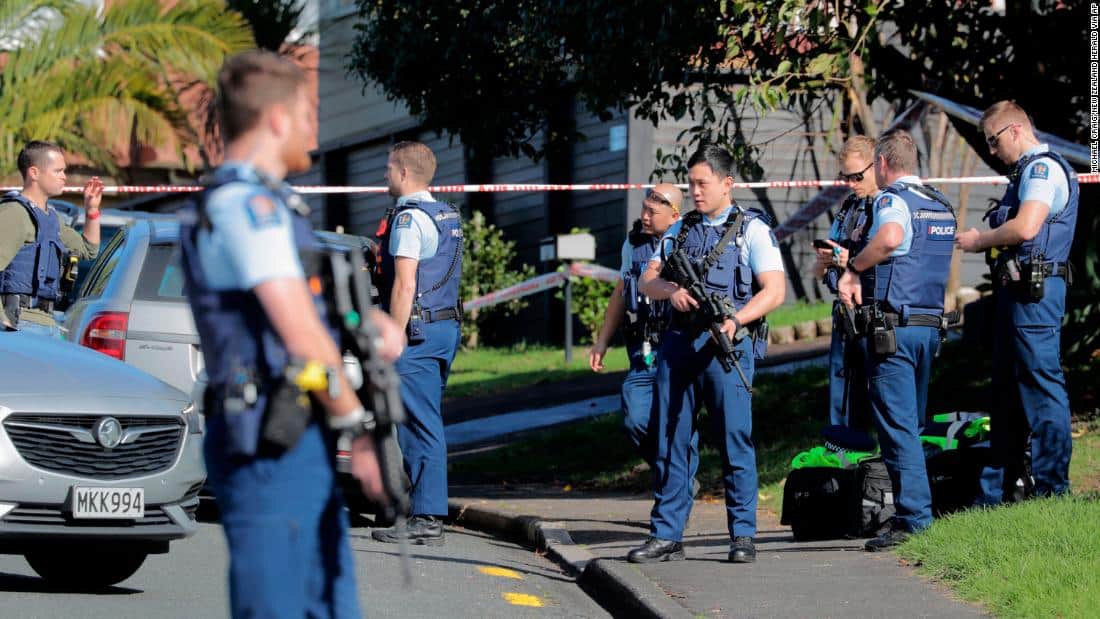 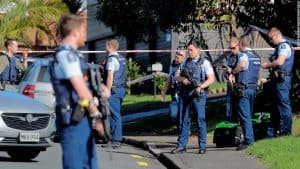 New Zealand law enforcement authorities appear to have come upon a fortune belonging to an alleged crypto money launderer. Earlier today, a report from the New Zealand Herald confirmed that the Asset Recovery Unit of the New Zealand Police Force had seized up to 140 million NZD (about $90 million) in assets. Per the report, the assets appear to belong to former BTC-e operator Alexander Vinnick.

A Long Trail of Stolen Funds

Vinnick is an infamous name in the crypto space. He ran BTC-e, one of the largest crypto exchanges in the world at the time, over six years. However, when the exchange went down, he was found to have allegedly laundered 300,000 BTC (worth about $4 billion) through the company.

Some reports even linked a chunk of the funds to Mt. Gox, another large crypto exchange that shut down after a nasty hack in 2014. Mt. Gox’s hack remains one of the largest in the crypto space to this day, and investors are still in court looking to get their money.

BTC-e was notorious for having no Anti-Money Laundering (AML) and Know-Your-Customer (KYC) measures. So, cash flows through the exchange were unregulated – a situation that made it ripe for money laundering.

Per the New Zealand Herald’s report, Police Commissioner Andrew Coster explained that they had coordinated with the United States Internal Revenue Service (IRS) on the funds. He added that the funds recovered are “likely to reflect the profit gained from the victimization of thousands, if not hundreds of thousands, of people globally as a result of cybercrime and organized crime.”

While the report didn’t indicate what the law enforcement officers planned to do with the funds, it is refreshing to see that stolen funds are still being recovered.

Vinnick has been an especially tough person to work with. Greek police officers arrested him while he was vacationing in the country three years ago, although he is currently with French authorities.

Prosecutors in France are charging Vinnick with multiple counts of money laundering, extortion, and conspiracy. However, he also has pending extradition requests from the United States and his home country of Russia. Vinnick previously requested extradition to Russia, although the Greeks turned it down.

When his trial in France concluded, the alleged money launderer will return to Greece to face extradition to the United States. The Department of Justice has been interested in Vinnnick’s possible connection with the Mt. Gox hack after Nobuaki Kobayashi, the bankruptcy trustee of the now-defunct exchange, contacted them about it last October.

Some reports also suggest that agents from the Russian state funneled money through GTC-e to find interference in the 2016 general elections. Through it all, Vinnick’s legal team has been adamant that he is innocent.

His lawyers have also pointed out that he allegedly suffered human rights abuses while he was in a Greek jail. They accused prosecutors of working to keep Vinnick in detention without any formal charges or a trial, while also preventing him from contacting his friends and family for 30 months. 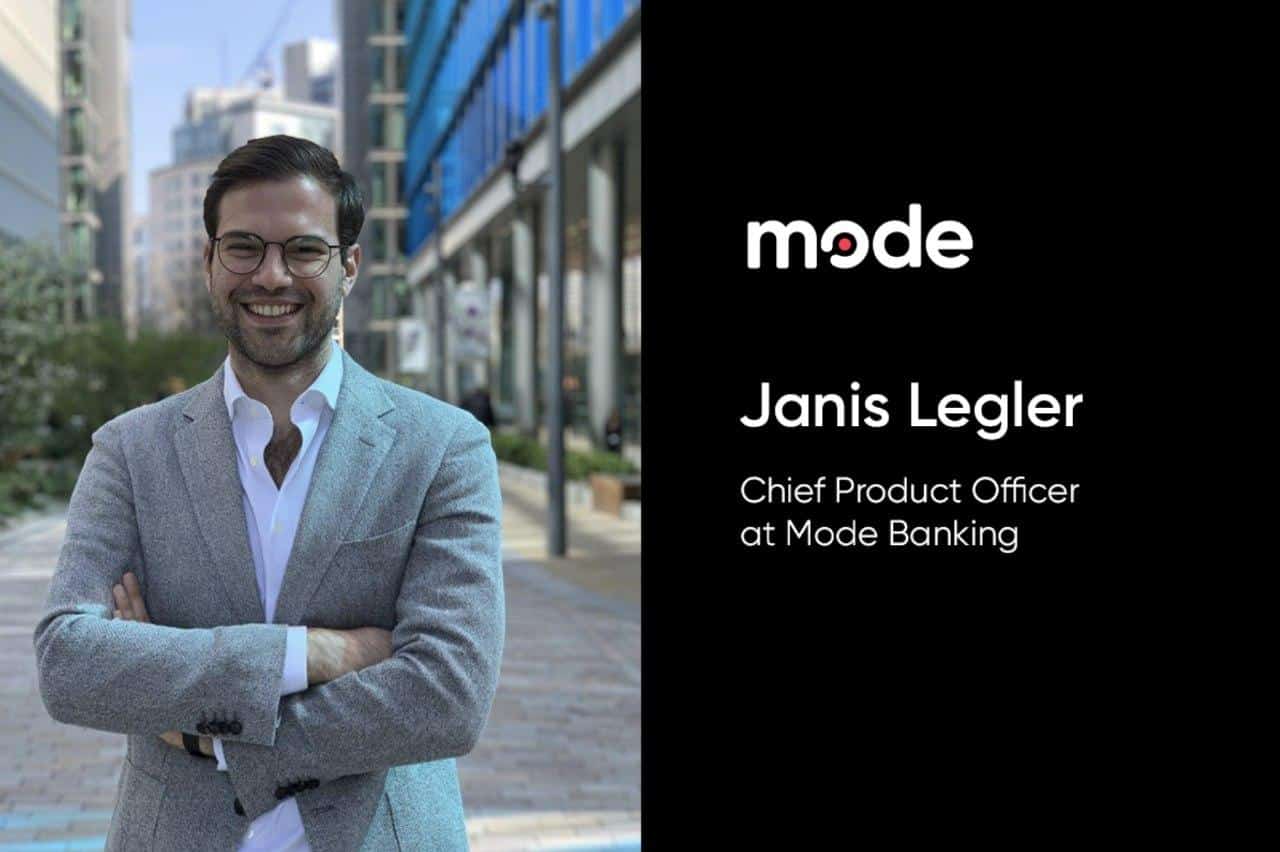 Mode Banking CPO: Bitcoin poised to succeed due to shift in investor mindset during COVID-19