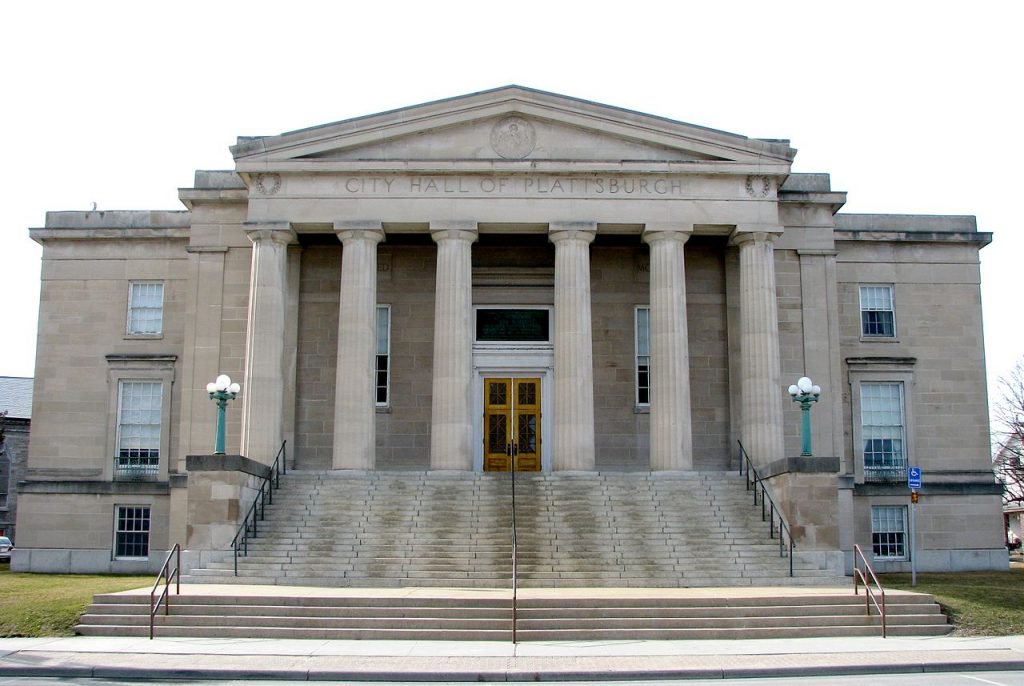 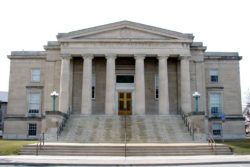 New York Yankees, one of the top baseball teams in the United States, has announced a partnership with NYDIG. Through this partnership, the baseball team will give their employees the option of being paid in Bitcoin.

The New York Digital Investment Group (NYDIG) is one of the leading financial services companies in New York with keen attention to Bitcoin. The firm will now work with New York Yankees and enable the team to pay a part of their employee salaries in Bitcoin.

An official press release from the company said that this multi-year partnership deal would allow the baseball team to access the Bitcoin Savings Plan offered by NYDIG. It will also have an option for adjusting the post-tax salary to that it can be automatically converted into Bitcoin.

The company ascertains that its Bitcoin platform has met all regulatory requirements. Therefore, it has been adopted by large and small businesses that want to allow their stakeholders to interact with Bitcoin.

Commenting on the recent partnership with the Yankees, the chief marketing officer at NYDIG said that this move was a major opportunity for the company to tap into the baseball sports space. Moreover, the partnership will allow the company to meet its mission of making Bitcoin available to everyone.

The executive further said that allowing its employees to allocate part of their paycheck in Bitcoin was one of the most effective ways of gaining exposure to the cryptocurrency market.

NYDIG tapping into the US crypto market

In June, the NYDIG partnered with the Deloitte accounting firm to make it easier for businesses to access Bitcoin services. The partnership targeted different sectors, among them banking, employee benefit, consumer loyalty, rewards, etc. 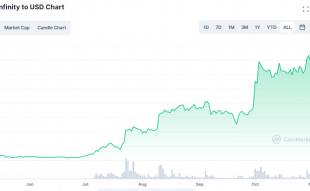 7 Gaming Crypto Coins Which Will Explode in 2022

Over the past several months, the blockchain gaming industry has experienced an unexpected spike. ...