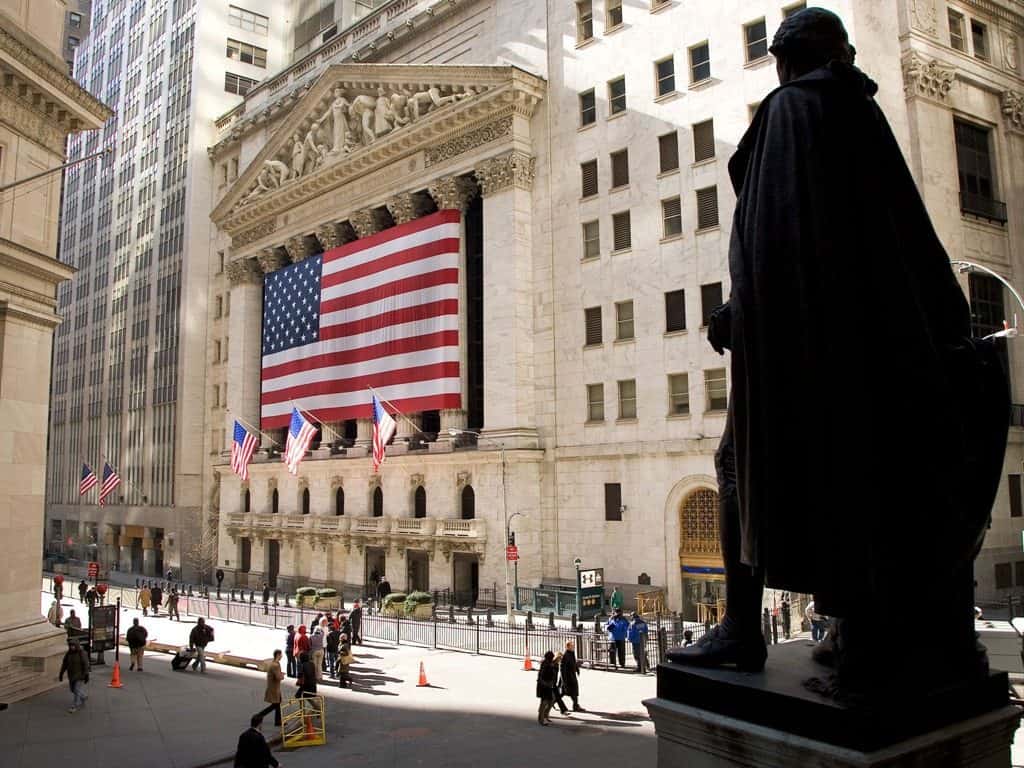 New York is one of the states in America, where cryptocurrency laws have been strictly employed. Now, it seems that the state is working towards strengthening its cryptocurrency supervisory staff.

Earlier this week, the New York Department of Financial Services (NYDFS) published a job vacancy ad for the Deputy Superintendent for Virtual Currency, a department official who will be in charge of creating and enforcing compliance policies for the cryptocurrency space in the state, including businesses, tokens themselves, and other regulators who will be working with the agency.

The new Superintendent will work for the Division of Research and Innovation, a specialized business unit for cryptocurrencies and blockchain that was created in July by the NYDFS. The ideal candidate is expected to have either a law degree or an MBA, as well as sufficient experience in the blockchain and cryptocurrency space, with proper knowledge of relevant markets as well. Applications will be open until October 31.

The Deputy Superintendent will have a full table, once he assumes office. New York remains one of the biggest financial markets in the United States, and any crypto company that wants to make it big in the country will need to tap into the state’s market.

However, as mentioned earlier, New York hasn’t been the easiest state for crypto companies to penetrate. The NYDFS launched the Research and Innovation Division back in July, saddling the latter with the responsibility of keeping pace with technological advancements in FinTech, insurance, and banking.

Essentially, the department was tasked with assessing emerging technologies in these spaces and coming up with appropriate regulations. Of all the regulatory roadblocks, however, none has been more prominent than the Virtual Currency License. Established back in 2015, the BitiLicense (as it is called) is now required by any company in the space that wants to operate there. However, the license has proven to have some controversies with it.

The pinnacle of these controversies was a case with popular crypto exchange Bittrex. The exchange sought a license from the state department as far back as 2015, although it had been operating in the state under the terms of a “safe harbour” while its application was pending.

However, in April 2019, the NYFDS denied the application from Bittrex, claiming that it had inadequate controls and policies regarding Anti-Money Laundering (AML), Know Your Customer (KYC) and Office of Foreign Assets Control (OFAC) standards.

Bittrex shot back a day after the denial, stating in a press release that the BitLicense does nothing more than harm consumers. It also pointed out that the compliance insufficiencies identified by the state regular were inaccurate, adding that it “maintains a risk assessment framework, approved by outside counsel, and fully trains all company employees in its AML policies and procedures.”

Several other crypto firms have pointed out their qualms with the BitLicense, but the state regulator isn’t budging. Now that it is beefing up its regulatory team, there is every indication that securing a pass to operate in New York will be more difficult.