The South Korean government has been doing significant work to establish a robust tax regime for cryptocurrencies. In its latest development, the government appears to have set a final date for the implementation of a 20 percent tax levy on crypto profits.

Over the weekend, local news source The Korea Herald reported that South Korea’s Ministry of Economy and Finance had announced an amendment to its policy to implement a 20 percent tax bill on crypto profits. Per the report, the tax structure will take effect from January 1, 2020.

The tax will be levied on cryptocurrency profits exceeding 2.5 million won (about $2,300), with additional guidelines most likely set to follow.

South Korea’s government has been involved in a lengthy back and forth with industry insiders about the tax regime for a while now. The Finance Ministry had first come out with the plan to tax crypto profits last July, following a meeting of the country’s Tax Development Review Committee. At the meeting, the government culminated its efforts to ensure an effective taxation scheme for crypto profits made by corporations and individuals.

While the government’s mission was clear, its approach wasn’t all that perfect. Following the regime’s announcement, industry insiders soon clamored for changes. In October, local news source News1 Korea reported that the Korea Blockchain Association (KBA), one of the country’s most powerful blockchain advocacy groups, requested that the government delay the rule’s implementation.

As the news source explained, the initial proposal postulated that exchanges and virtual asset custodians would have to comply with the tax regime from October 2021. This essentially meant that companies would need to quickly move on from the current tax structure, which officially ends in September 2021.

The KBA essentially asked the government to grant a “reasonable period” for exchanges and other crypto companies to seamlessly aggregate their information and transition. In its letter, it specifically asked for the implementation date to be pushed to January 2023.

Asia Today eventually reported last month that the Finance Ministry had amended the structure to allow for an implementation period starting in January 2023. With the proposal expected to get enacted into law this month, the news source claimed that the government had decided to grant the advocacy group’s wishes.

Along with the profits made from crypto-related activities, the new tax regime will also tax assets earned as an inheritance and those gifted to people. An official at the Ministry told The Korea Herald:

“In such cases, the price of the asset will be calculated on the basis of the daily average price for one month before and one month after the date of the inheritance or gift.”

Despite the government’s focus on passing the bill, The Korea Herald reported that it still faces some challenges. Per the news source, over 38,000 people have signed a petition protesting the tax regime. If the petition hits 200,000 signatures by March 2020, the government will have to respond to it. 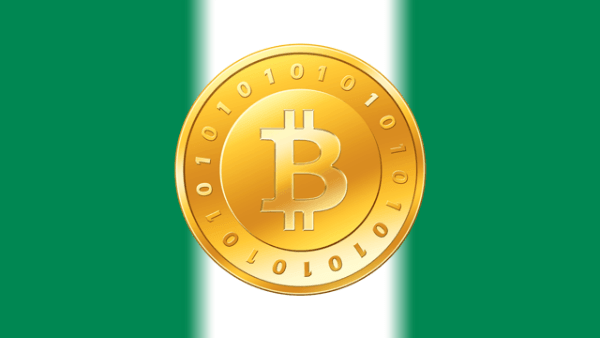