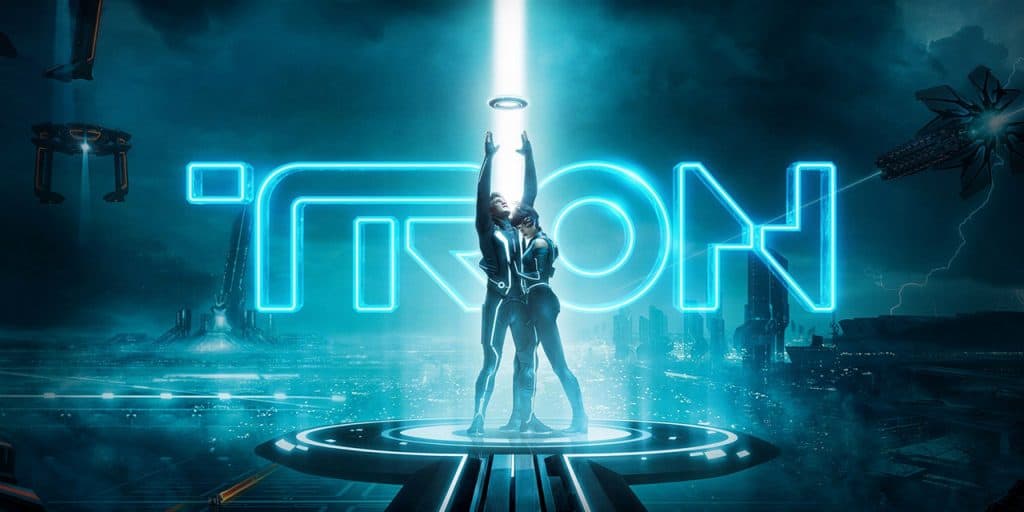 At a time when the markets are trading in the red across the board, Tron (TRX) is going against the grain and is the only cryptocurrency trading positively.

Among the top 20 crypto assets, TRX is the only one that is experiencing some gains over the past 24 hours.

TRX is currently trading at $0.017, a 2% gain from its previous price. The markets are experiencing a general slump as the flow of funds into crypto markets has slowed down over the last month or so.

Over the past 30 days, TRX has been performing well on the markets. The crypto has gained 5% against the US dollar. Against Bitcoin, TRX gained 4%.

Gains in response to Sun’s announcements

The 2% gains made by TRX over the past 24 hours may have come as a response to some recent announcements made about Tron and its native TRX token.

Justin Sun, CEO and founder of Tron, announced that the project has plans to launch a new PoS mechanism. Along with the announcement of the PoS mechanism, Sun announced renewed TRX incentives and new staking partners.

Sun said that the improvements to the Tron network would make the system more fair in terms of the distribution of staking revenues.

They also hope that it will create greater user participation, and smoother engagement through the availability of more wallets, more exchanges, and more partners.

Tron is working on improving the decentralization on its network through new nodes and partners.

The new features implemented on Tron have been added to use less bandwidth and provide more stability to the network. The top 127 nodes on one network will receive TRX rewards from the company.

The nodes will be ranked through users’ votes, and the rewards earned will be proportional to the number of votes the nodes receive.

The recent positive performance by TRX marks a turn around in the company’s performance.

During the first half of the year, Tron was surrounded by some negative news which drove TRX’s price down on the crypto markets. Reports suggested that the company and its founder were having some trouble with the Chinese police.

The second half of the year has been going Tron’s way. Sun’s much-anticipated lunch with Warren Buffet is back on the cards.

Sun also recently announced a 50,000 TRX giveaway for new members of Tron’s Telegram community which ended on the 20th of September. With these improvements coming to the network, Tron’s positive performance can be expected to continue.