Paulo Guedes stands as the Minister of Economy for Brazil, and gave comment about several matters on Tuesday within an online event. According to Guedes, Brazil is set to join up with the Organization for Economic Cooperation and Development, or OECD. Furthermore, Guedes stated that Brazil’s government is planning to launch an initial public offering (IPO) of shares for Caixa Econômica Federal’s newly created digital bank.

Trying To Bring Investors In

Caixa Econômica Federal made its digital bank amid the pandemic, and was developed to help the country’s government send out financial aid to an estimated 64 million Brazillian citizens. These comments from Guedes came amid the Milken Institute Global Conference. During this, he stated that the Central Bank is hard at work trying to bring in new investors for the country.

One of the big bets of the minister is the recently-created digital bank made by Caixa Econômica Federal, and is fully state-owned. This stands as part of Guedes’s plan to increase privatization.

The government of Brazil made some heavy expenditures to try and combat the economic ramifications of the COVID-19 pandemic. One of the biggest measures like that, was emergency payments organized for Brazilian citizens with low income. In this process, Caixa had served as a pivotal figure in the process of identifying and paying beneficiaries to these measures.

Guedes had assured the audience at the conference that the initiative itself had generated a digital bank boasting 64 million users, which subsequently opened up various market opportunities.

Guedes stated, as Reuters reported, that the customer base of Caixa has allowed for plans to be developed for this digital bank to host an IPO. This bank, created within six months, is set to pay government benefits by way of its IPO.

Highlighting that the bank caters to 64 million people, albeit those of low income, he tried to drum up positive sentiments by asking people how much this would be worth. He highlighted that these people were previously unbanked, assuring that they will be loyal to it for the rest of their lives.

InfoMoney, a Brazilian website, reports that Guedes had further assured that the Central Bank would actively work to minimize the risks to foreign investors, as well. Of course, Guedes stated that this would come with a price tag attached, but is more than willing to have them pay it. 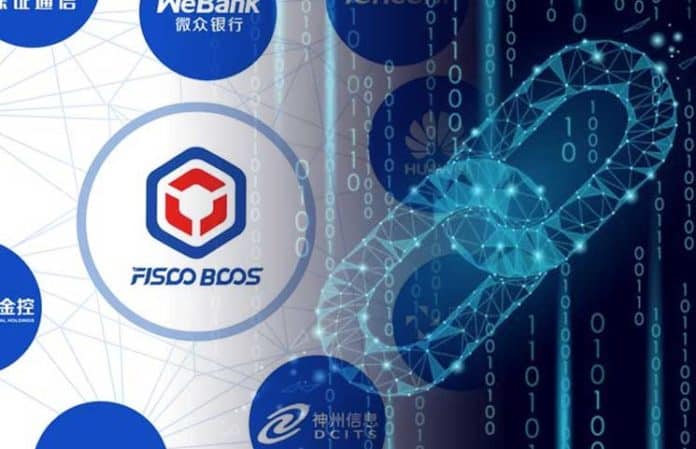 Join Our Telegram channel to stay up to date on breaking news coverage FISCO ...