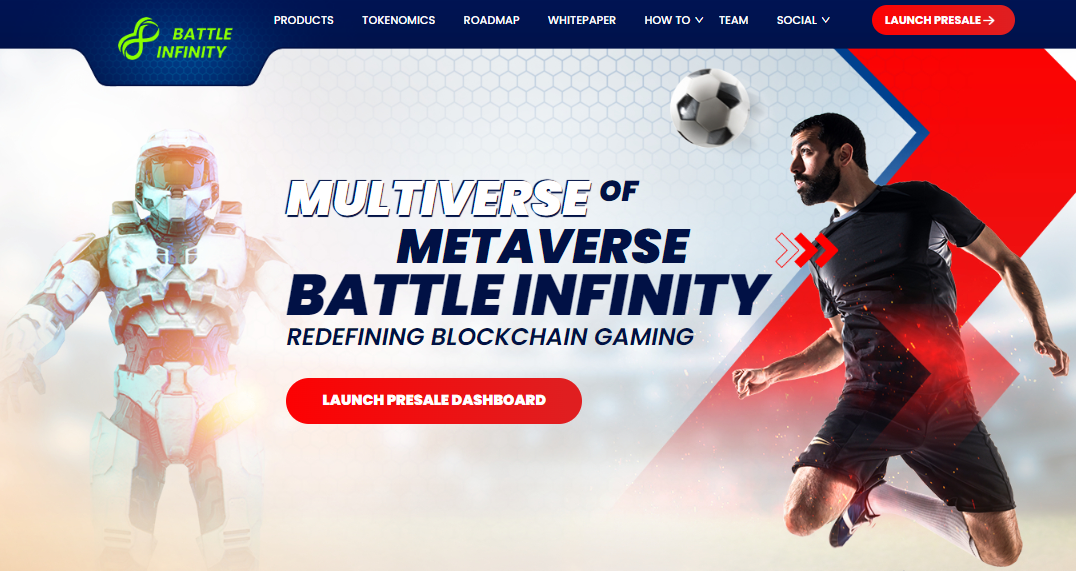 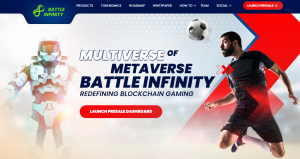 While the market conditions currently may not be in a desirable state for investors, it is evident that the industry has consistently building and growing.

With the importance of blockchain tech and its potential going forward being clear to institutional authorities and citizens, several projects can be expected to grow immensely shortly. Investing in them at the right time is key. A great way to participate in a project that may look promising is to join and buy tokens in presales.

As blockchain-based projects pile on, finding the right tokens may be difficult. However, certain factors can indicate future growth for any given cryptocurrency. These factors include the team, technology, community and so forth. Thus, if a presale phase itself seems to be appealing, then there is a high possibility for the token to perform well.

What is a Presale?

Some projects give away tokens of their projects to devoted investors and the community at lowered prices ahead of or during the ICO phase. This practice is generally known as a presale. However, various projects have different meanings for the same since they usually tweak the policies depending on the state of the project.

The investors and the developing team both benefit from presales, as the dedicated community gets special and earlier access to the project and developers gain funds ahead of planned time.

Listed below are some of the top presale options that may potentially see an explosion in prices:

Battle Infinity is one of the most awaited and popular projects in the cryptocurrency space currently. Headed by founder Suresh Joshi, the team behind the project consists of individuals with great experience in fields like technology and blockchain. 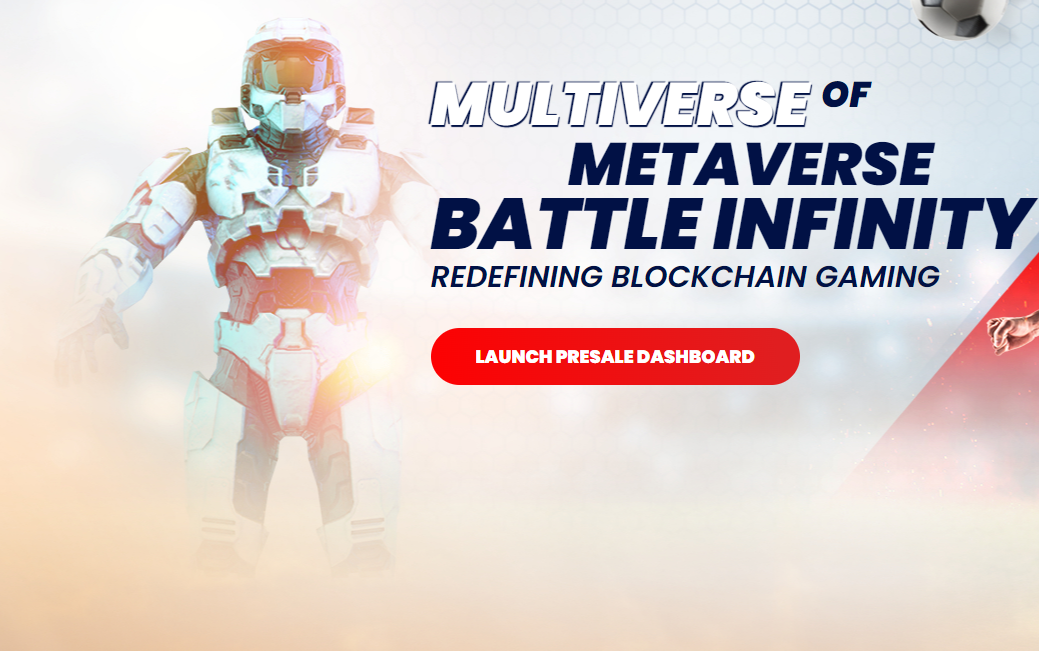 Battle Infinity is a Blockchain-based Fantasy Sports game that consists of several other products which make the project interesting. The list includes an NFT market, decentralized exchange, game store and battle arena. However, users highly anticipate the IBAT premier league, which is set to be the chief offering of the project.

Built on the Binance Smart Chain, Battle Infinity has already gained a huge community. The native token for the platform is IBAT, which has already been bought in huge quantities since the presale started. In the past week itself, Battle Infinity sold more than 1000 BNB worth of IBAT.

The presale that started on 11th July is set to go on till 10th October this year. Currently, the IBAT token is priced at $0.0015.

Green Uni Network, as the name suggests, is a blockchain project based in the education sector. Based in Bulgaria, it comprises members who are well versed in the workings of blockchain tech, along with several professors and teaching professionals from Europe.

The project aims to help students from all over the world with quality education. The European standard of education and its degree is of value but has to be acquired by spending efforts and resources to live in Europe. Green Uni Network aims to create a transition from the ‘brick’ system to a Virtual Learning University.

The native token that will be integral for using the platform after its launch is GREENY. The presale for GREENY tokens has been live since July and will go on till the end of August this year.

This project has gained much popularity since the announcement of its launch in July. The DOLZ.io platform is an adult metaverse where users can interact with premium NFTs that can be bought as a collection or to play with.

It is developed by Totem Media, a company that has been a part of the adult industry for several years. The DOLZ ecosystem consists of several features, of which the chief offering is the iStripper NFT trading cards.0

DOLZ features normal as well as legendary cards, which provide access to exclusive shows. It also features a VR paradise NFT, that the users will be able to access post-launch. A user is also provided other perks like VR museum, Play and Watch to earn games and much more.

As an alternative for those who didn’t get to invest earlier in BAYC’s Ape Coin, Baby Ape Coin was introduced recently. Memecoins have been widely successful in the past, and since Ape Coin is considered to be one of the most popular NFT-based cryptocurrencies, investors expect to see Baby Ape Coin perform well post-launch.

One of the most interesting features of the platform is that all investors will be able to earn passive income through the project simply by holding BAPE tokens in their wallets. BAPE is the native currency of the project. Developers have stated that they wish to create a metaverse around the project’s ecosystem and ensure fair distribution of tokens to all investors.

Built on the Binance Smart Chain, Baby Ape Coin is expected to launch its presale fairly soon. The project’s social media platforms announced that they will keep their community updated about every recent development on time.

Several projects like Battle Infinity are expected to launch within some months, around the time when the crypto market may possibly start an uptrend.

Thus, investing in top projects during presales may prove to be rewarding when the bull market finally approaches. 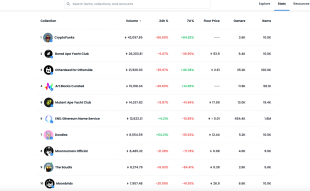 The blockchain space has been buying several cryptocurrencies and similar digital assets as the ...