Yassine Elmandjra stands as a crypto analyst within the ARK asset management firm. Through a tweet on the 4th of February, Elmandjra stated that Bitcoin could go close to the $400,000 range simply by complying the behaviour of the previous bull cycle. According to Elmandjra, the BTC/USD is only just starting the infant stages of its bull run.

The red dot is where we’d be now. pic.twitter.com/kZjYtcoMD9

Elmandjra referred to the 2013/2017 bull run, showing that the 2020-2021 bull run is only within its infantile stages. Giving out a hypothetical chart, Elmandjra suggested taht the top this bull run could be as much as $390,000 per Bitcoin (BTC).

In his tweet, he showed a chart that made it clear that, assuming everything worked the same way in brand new price territories,made it clear that Bitcoin would see a jaw-dropping level of growth within this year.

At this exact moment, the bullish sentiments of Elmandjra are present, as various indicators have made it clear that Bitcoin is opting to continue its bullish markets. It should also be noted that Elmandjra isn’t the only big figure making such a massive mid-to-long term prediction.

Tuur Demeester stands as one of these analysts, who promptly pointed out to Elmandjra that the 2013 bull run was actually bigger than 2017’s when you look at percentage-based increases.

As such the “power” of the current bull run will depend on an array of factors. Recent comparative data have also made a few suggestions, speculating that 2021 will stand as something between the two aforementioned bull runs in terms of relative gains.

Everyone Bullish For BTC

Elmandjra took the time to crunch the numbers of Bitcoin’s market cap at the theoretical price tag of $390,000 apiece. According to Elmandjra’s numbers, it would amount to $8 trillian in total, which is about 80% of the entire Gold markets. Not bad for an asset that under 20 years old. As it stands now, however, it’s speculated that Bitcoin holds a proud 2% in market cap compared to gold.

Ignoring far-fetched fansies, for now. The immediate future for Bitcoin is still very bullish. A number of well-known metrics are primed for the price to see another rise.

The USD seeing its strength decline, a consolidating support at $30,00, as well as a growing interest from corporate players are all contributing to the asset’s primed position for another bull run. 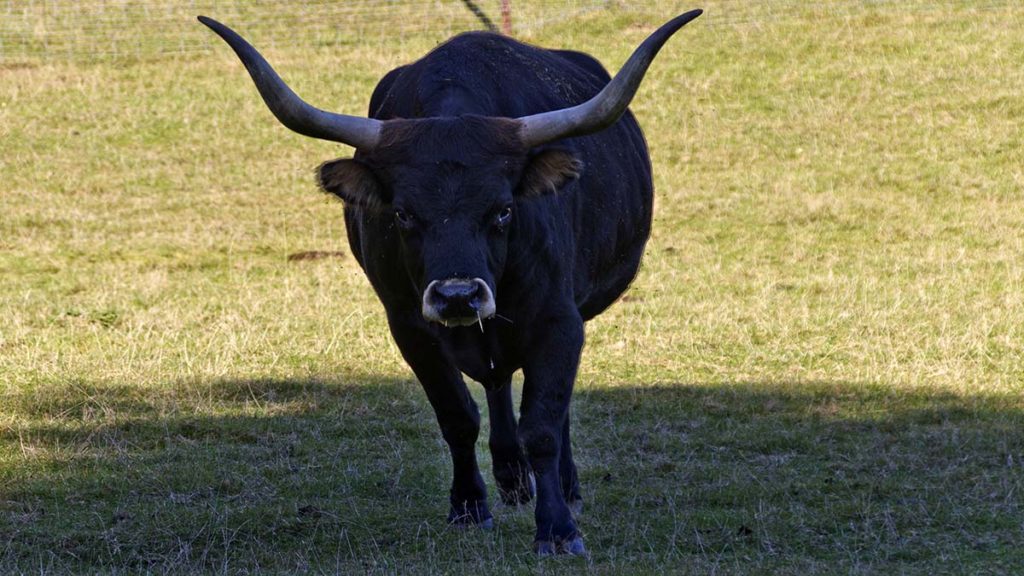