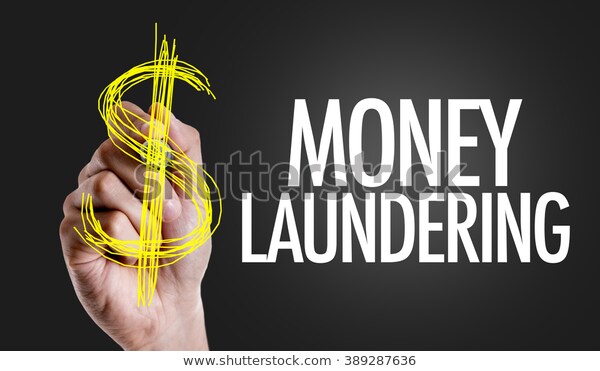 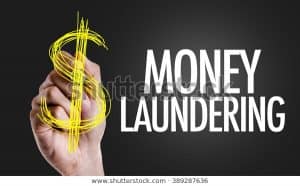 Netherland’s Fiscal Intelligence and Investigation Agency, or FIOD, has recently arrested two men under the suspicion of money laundering through the use of cryptocurrencies.

As per the statement that the International Revenue Service had released on the 18th of February, two men were arrested on the 17th of February. These two men were arrested due to separate criminal investigations, but both were connected to money laundering via cryptocurrency usage. The National Office spearheaded both of these investigations for Serious Fraud, Environmental Crime, and Asset Confiscation.

One of the suspects is a man, currently at 45 years of age. He stands accused of money laundering worth 2.1 million Euros, an impressive amount from any perspective. As the report states, the man started making large purchases and transactions through the use of a credit card backed by cryptocurrencies. The purchases and transactions were of such a size, that the tax authorities within the Netherlands took notice, and found that his assets and income couldn’t warrant his massive expenditure.

Bad Decisions All Round

The man, seemingly sagacious in the ways of keeping a low profile, reportedly withdrew an impressive 10,000 Euros, or about $10,800, in cash. The man had his possessions subsequently seized, bringing forth about three kilograms of gold, and about 260,000 Euro in crypto (about $280,000) in the form of debit and credit cards. Furthermore, the man used his newfound wealth to spoil himself, as tax authorities confiscated expensive jewelry and watches, as well as a car.

The other suspect has been hit with an accusation of a relatively less degree. According to the report, this man has been charged with laundering 100,000 Euros, which is about $108,000. This man, in particular, has been accused of leveraging the crypto mixing service called Bestmixer. While this man seemed to have a better head on his shoulders than the aforementioned one, the authorities managed to track his IP address. They did this by identifying the address associated with the Bitcoin address. Many people don’t know this, but Bitcoin can be tracked, it’s just a tad more complicated than usual.

Crime will always be part of the crypto industry. It’s just one of those unavoidable facts. With the decentralized nature of crypto, more avenues stand open for criminal activity to flourish. All that regulations can do is minimize the risk of it happening, as it does with other financial sectors.