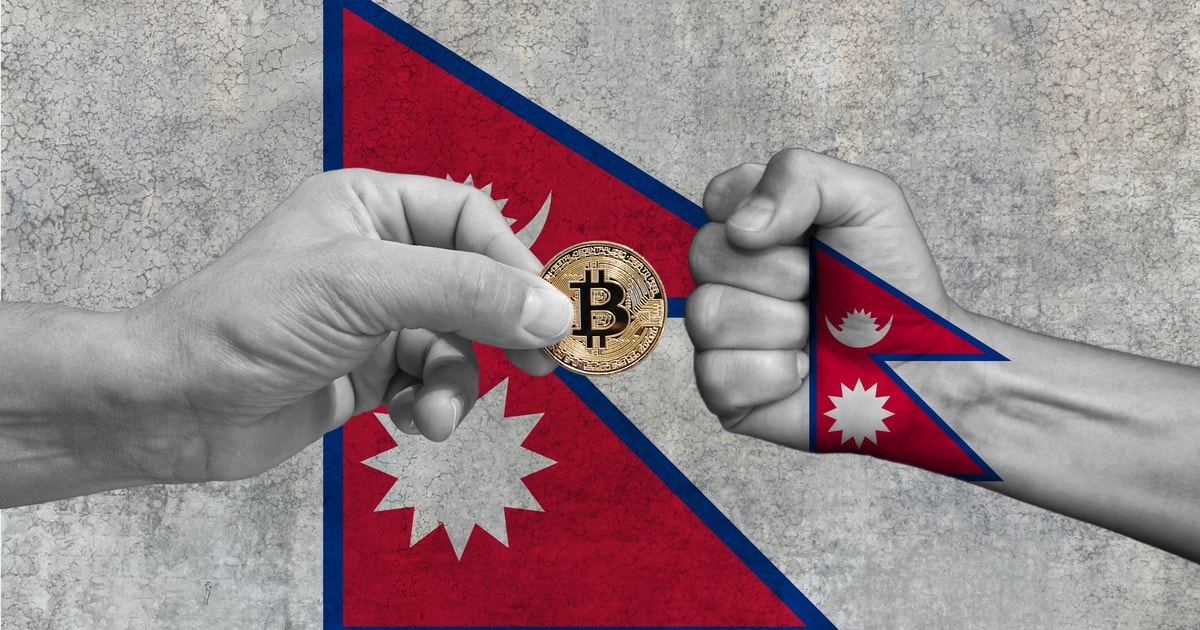 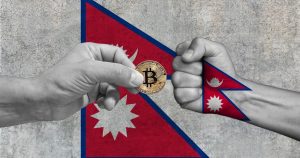 Hence, NRB is willing to change the legislation outlining its powers and responsibilities. Moreover, it will allow the monetary authority to issue a digital version of the Nepalese rupee, the country’s fiat currency.

Everything You Should Know About New Amendment

Nepal has jumped on board as the world moves even further toward digitization. The Nepal Rastra Bank, the country’s central bank, has taken this step to assess its stance on digital currencies. As a result of the proposed action, the Nepal Rastra Bank Act would be amended. With this amendment, the bank will be able to print its version of digital money.

A measure is being developed under the supervision of Revati Nepal, director of the central bank’s currency management division. Revati claims that the bill is still in its early stages of development. The task force is expected to submit the completed law to the government.

After the law’s consultation period is completed, the government will introduce it in parliament.

The executive stated unequivocally that the Nepal Rastra Bank would not rush to introduce the digital currency. Instead, the Himalayan country’s monetary authority is initially interested in learning how it’s South Asian neighbors, particularly China and India, deal with the adoption of CBDCs.

In February, Nirmala Sitharaman, Nepal’s southern neighbor’s finance minister, declared that the world’s most populous democracy intended to use a digital version of its currency during the current fiscal year, which began on April 1.

India, one of the world’s largest economies, is expected to introduce digital currency in 2023, according to the Reserve Bank of India (RBI). 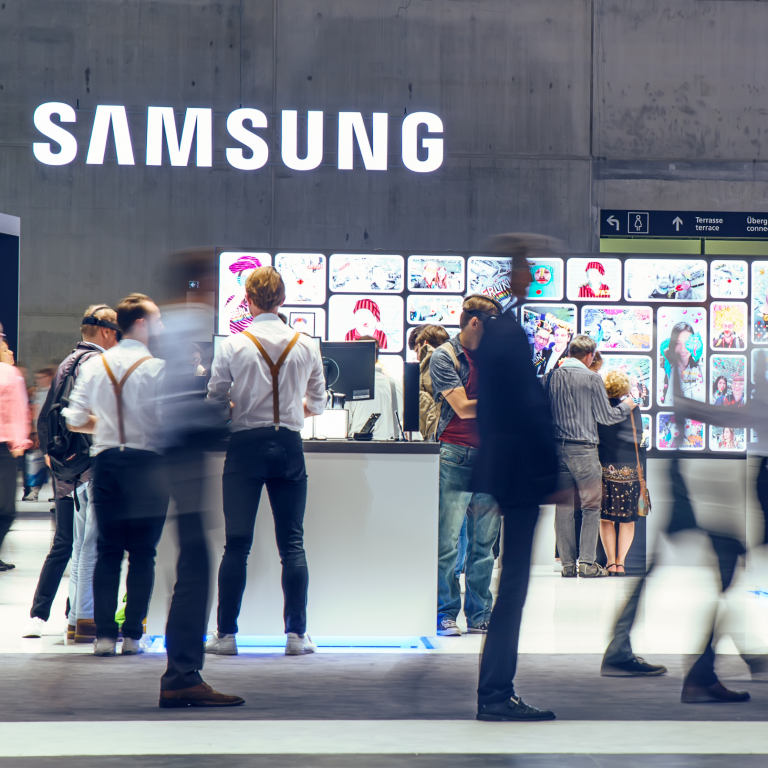 Samsung Agrees to Use NFTs for Offline Shopping