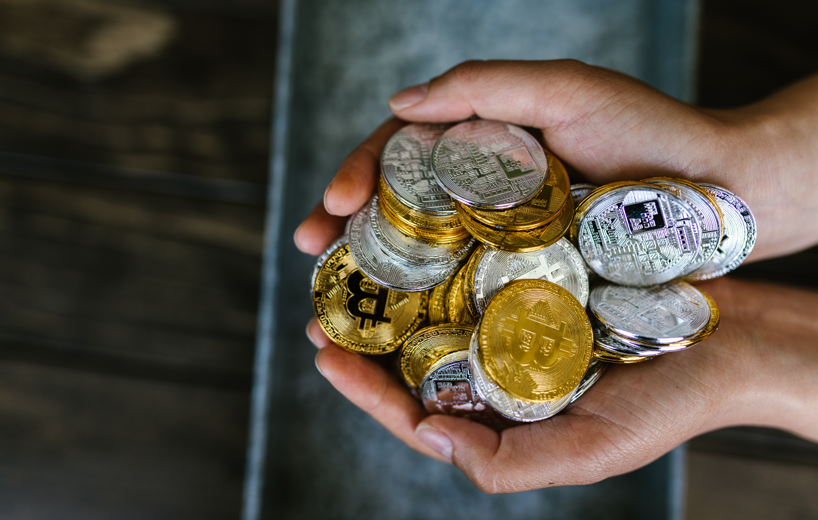 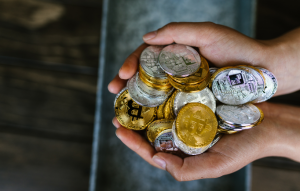 A recent survey carried out by US Federal Reserve Board revealed that most of the officials at top banks are not considering cryptocurrencies and related products and services a priority soon. The respondents believe that the technology may likely not be vital for liquidity management practices by 2027.

The result of the survey showed that about 56% of senior financial officers from 80 major banks surveyed played down the role of crypto products and Distributed ledger technology (DTL) in the future. They noted that these technologies will be of “low priority” for the banks’ growth and development strategy for the next two years.

But about 40% of them had opposite views about the technology. These top executives believe that cryptocurrencies and DTL have major roles to play in their banks in the future. They believe that technology has a medium or high priority for banks and financial institutions in the next two to five years.

The surveyed bank officials also responded similarly when it comes to the impact of cryptocurrencies on liquidity management practices. Many of them affirmed that the technology would be likely less important or less impactful in the next few years.

Over 50% of the respondents agreed that crypto is presently seeing hype, and may not play any significant role in liquidity management in their various banks in the future.

However, some of the respondents stated that their banks are actively monitoring the situation. They are likely going to adapt to the landscape when things get more serious with digital assets.

The top officials surveyed held nearly 75% of the total reserve balances of the banking system as of May 2022. Among those surveyed, 34 of them were foreign banking institutions while 46 of them were domestic banks.

The US Reserve Bank will be the institution to release a central bank digital currency (CBDC) for the United States when the digital dollar is approved by regulators or lawmakers. The Commodity Futures Trading Commission (CFTC) and the Securities and Exchange Commission (SEC) have major roles to play. They oversee different regulations covering financial institutions and digital assets. 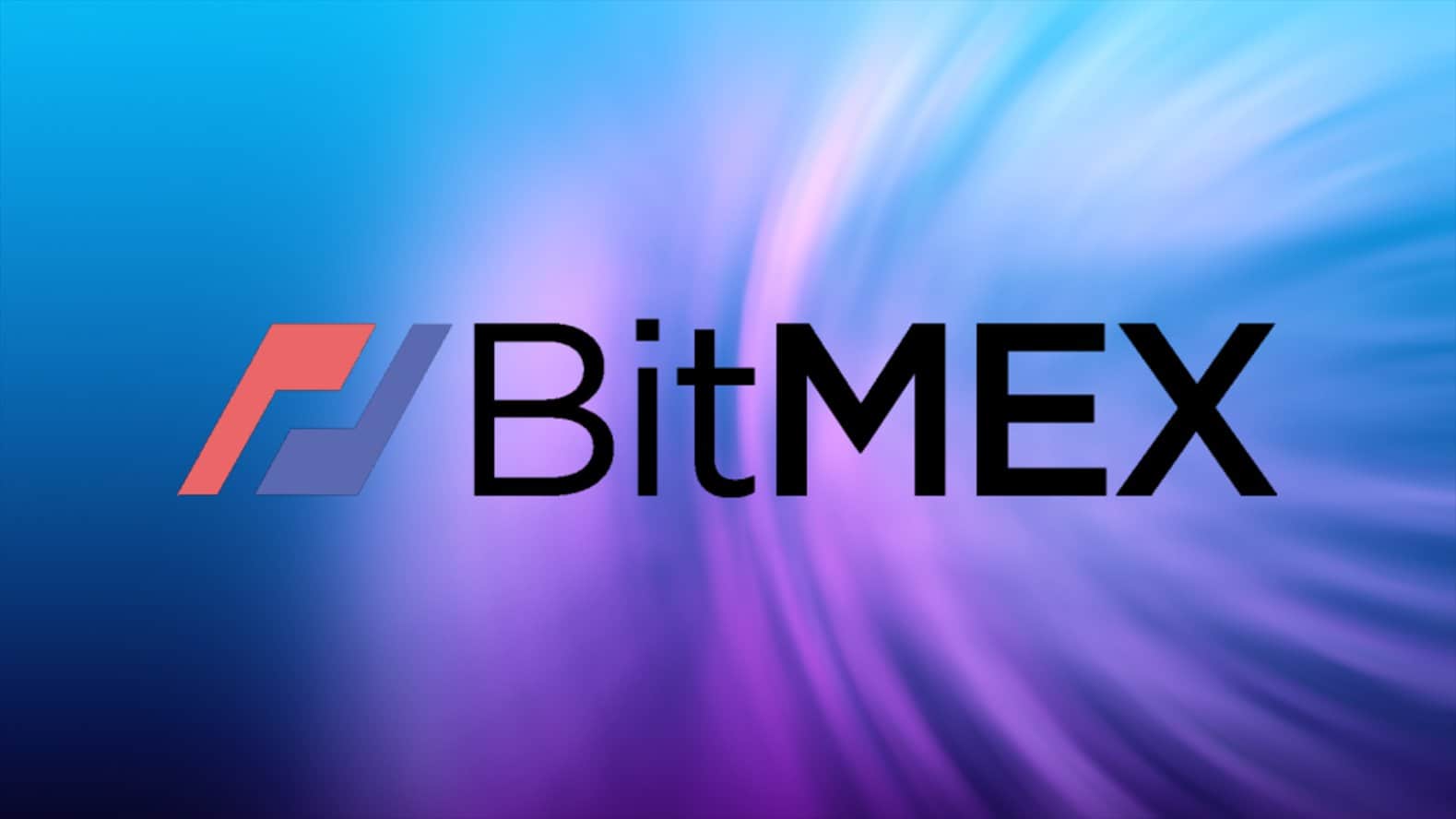 Arthur Hayes, the former CEO of the BitMEX cryptocurrency exchange, has said that the ...