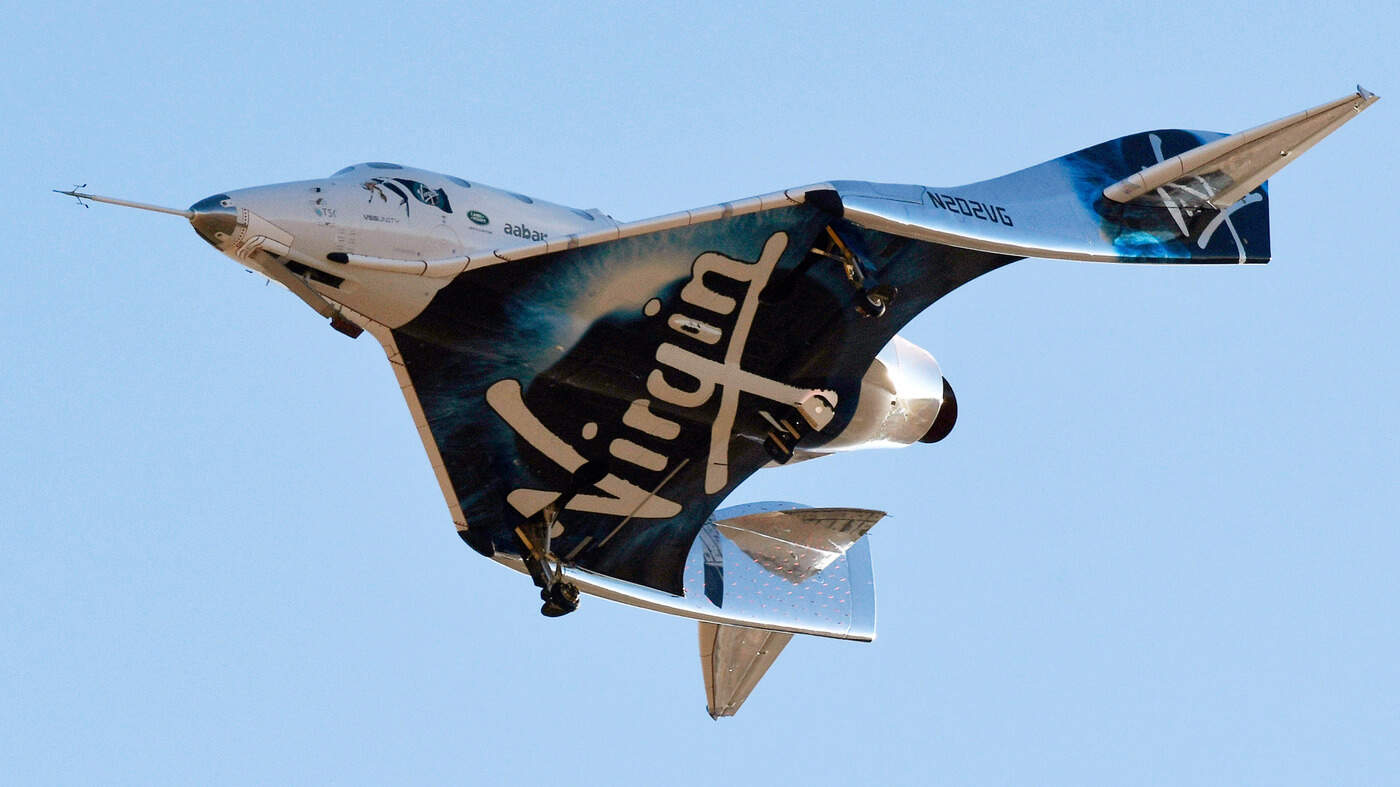 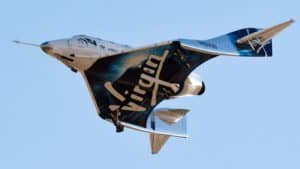 In a surprising move, an early bull on Richard Branson’s Virgin Galactic- Morgan Stanley is now turning bearish on the stock. The bank is now encouraging the company management to start diluting its early investors.

Analysts at Morgan Stanley now believe that the rocket ship rally for the stock will come to a halt. In the last nine consecutive trading sessions, the stock price of the space exploration startup has been increasing consistently. Interestingly, there is no fundamental catalyst in place to mark a rally for this business. With a market cap of $7 billion, the company doesn’t generate revenue and has been facing massive operating losses.

The Wall Street heavyweight was earlier bullish on the stock but now seems to have curbed its enthusiasm about the stock. In December last year, the investment house called the stock overweight and gave it a $22 price target. The stock was trading for just $8 at the time, and their target was almost 3x the existing price. It is now encouraging management to issue more shares and dilute existing investors. The investment house could have been the cause behind the rally as well.

A change of heart

“We believe the addressable market for space tourism, while niche, is supported by a range of industries (e.g., yacht charters and luxury cars). While some investors have described high-speed hypersonic P2P air travel opportunity as ‘the icing on the cake,’ we see Hypersonic as both the cake and the icing, with Space Tourism as the oven.”

Morgan Stanley believes that the hypersonic P2P travel space could be making $800 billion in annual sales in the next 20 years. The $22 price tag was bifurcated as – $12 for hypersonic travel and $10 for space tourism. But at over $40/share, which is 70% over their targets, they believe the price is overly optimistic. The bearish statements could make the stock take a beatdown in the next few weeks.

The idea of diluting shareholders appears absurd at the moment as the company doesn’t seem to be needed for more capital. It has adequate liquidity to launch a commercial service as well. However, given the nuances and unpredictability associated with the markets, investors may want to add more capital to the company to hedge against an unpleasant situation.

For new investors, it could be wise to avoid the Virgin Galactic stock. Old investors may also be cautious, given they may not favor a share dilution.

According to recent reports, cryptocurrency exchanges in Japan are likely going to face some ...