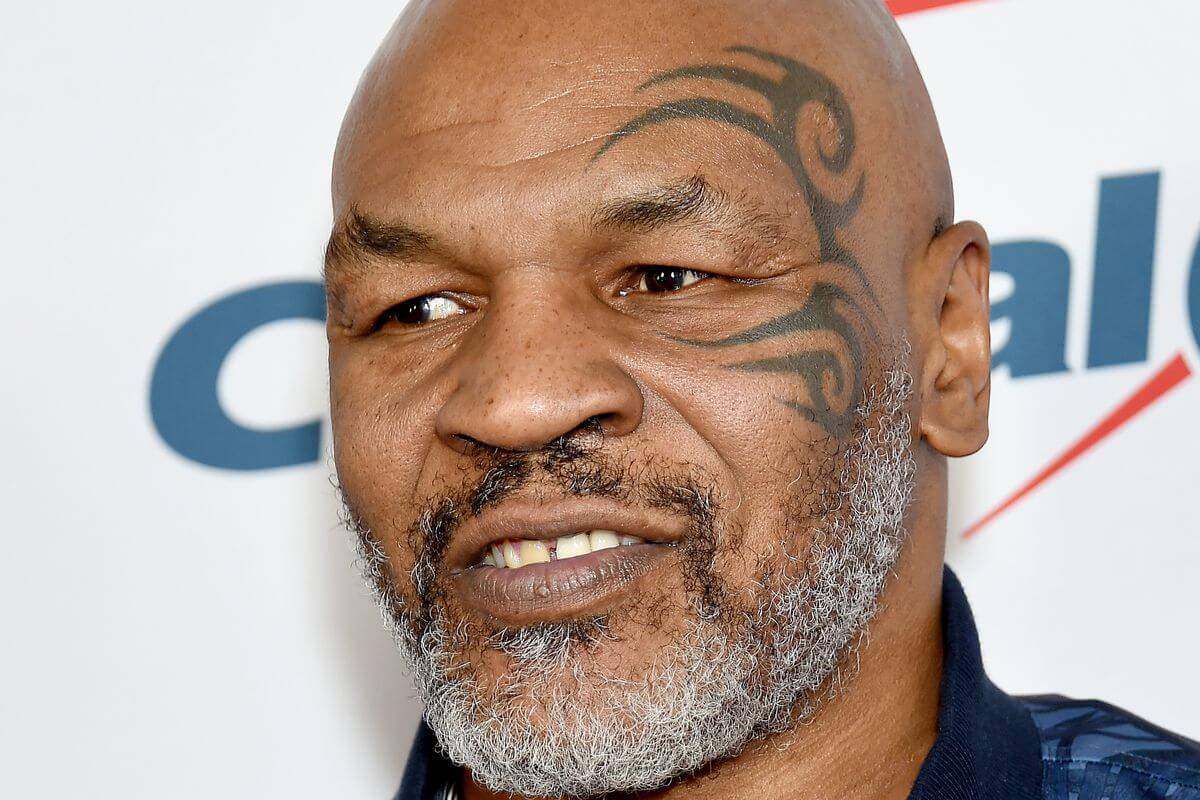 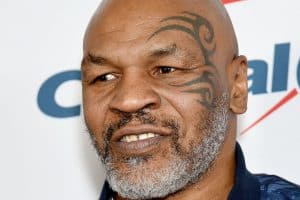 The mainstream adoption of cryptocurrency seems to have gained momentum this year as more applications for the technology are being developed. More people are engaging in crypto trading, and more top companies in various industries have shown interest in digital assets.

A boxing icon seems to have found a blockchain solution for the boxing industry, which will be used to promote the sport and less prominent fighters in it. Mike Tyson is leading a blockchain-based platform named Fight to Fame, which is set to help new age boxers in their careers. The Tyson led platform will provide a stage for fighters to be noticed through promotion on reality TV, betting, social media, live matches, and games.

The potential benefits of blockchain technology are being brought to the world of boxing through the Fight to Fame project. Boxing legend Mike Tyson will serve as the project’s chairman of sports and he is listed as the founder. If the project is a success, Tyson may be well on his way to becoming a Bitcoin billionaire.

Other prominent names which are involved in the project include Tim Smithe, a two time Emmy award winner, who will operate as a television producer for Fight to Fame. Farzam Kamalabadi is the CEO for the blockchain initiative, and Stan Larimer will serve as the blockchain and cryptocurrency expert.

One of the biggest issues Fight to Fame wishes to address using blockchain technology is that of fair compensation. Fighters in boxing and other similar sports such as Mixed Martial Arts (MMA) do not receive fair compensation especially when the amount of money promoters rack in from the fights is considered. MMA fighters in the Ultimate Fighting Championship (UFC) usually receive only 15% of the fight’s revenue said Smithe and Kamalabadi.

Through the blockchain system of Fight to Fame, fighters will be fairly compensated. Kamalabadi says their system generates wealth from the masses and returns the wealth to the masses by benefiting all participants and stakeholders on the platform. These participants are fairly paid for their work and they are the major beneficiaries of the funds they generate through their popularity among fans.

Mike Tyson said that he started the platform with the intention to provide mentorship to a new generation of fighters. He added that he wants to ensure that these boxing stars have a successful career and they receive fair compensation for their efforts in the ring and outside of it.

The blockchain platform will use a token system to encourage fan engagement with the sport. The tokens will also be used as rewards for fighters, the company and their fans. Betting and voting will also be enabled on the platform and participants can use their tokens for these purposes.

More details about token offerings are yet to be released but boxing fans who engage in crypto trading will be eagerly awaiting news about the token release. Blockchain technology and cryptocurrency are well on their way to mainstream adoption as platforms such as these are being developed across the world. 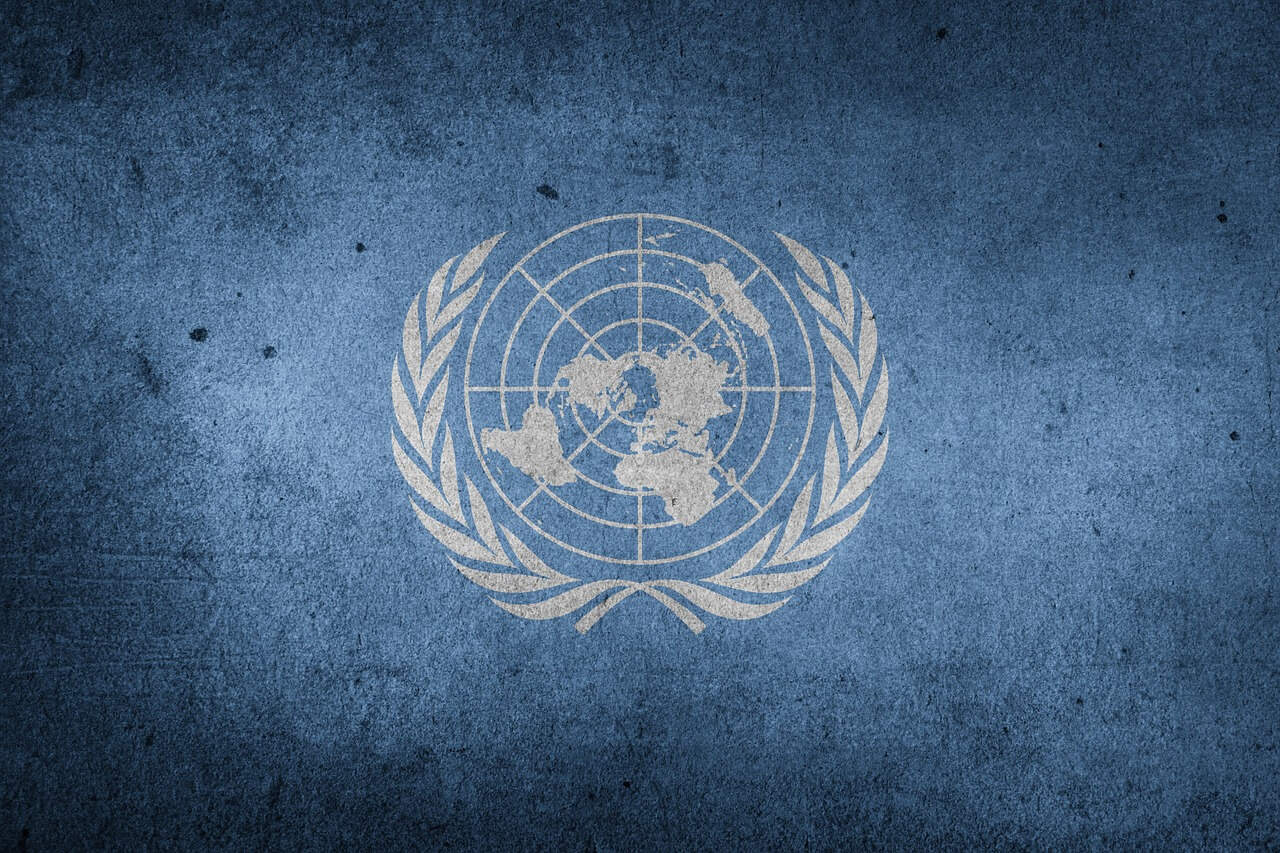