Homenewsmicrosofts president were not considering bitcoin for now 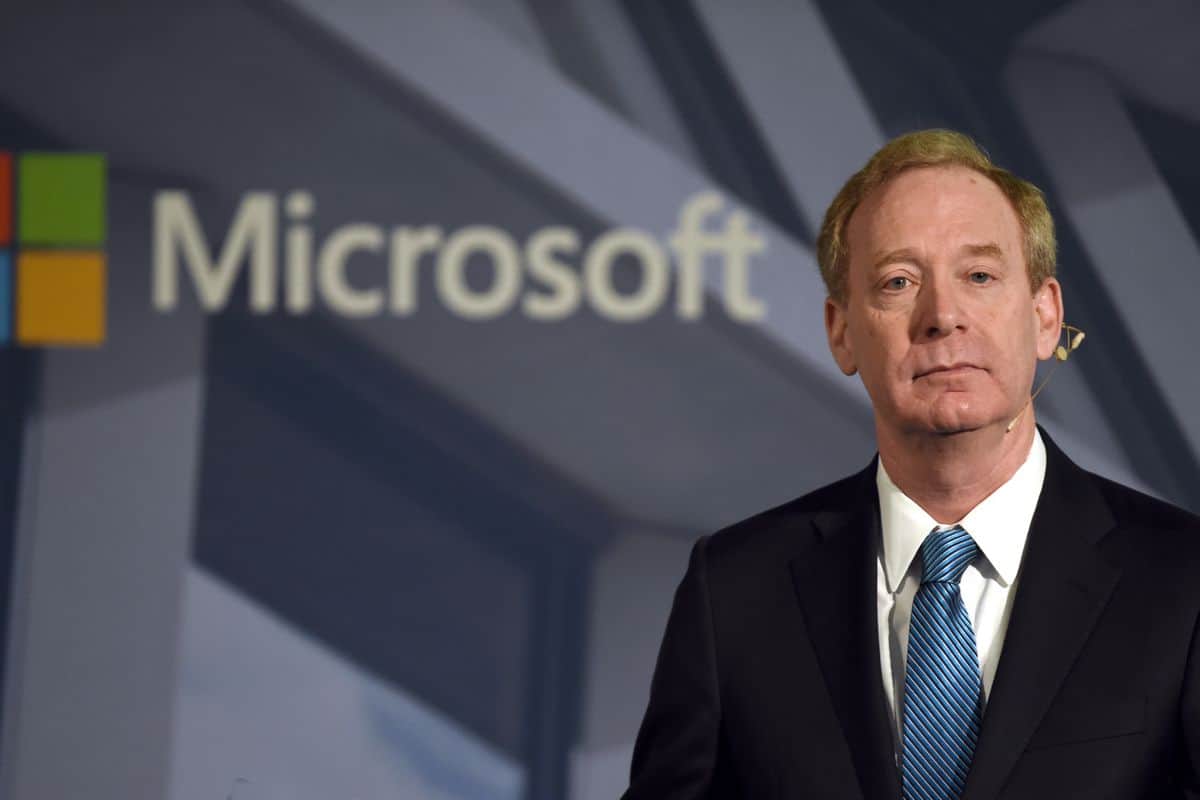 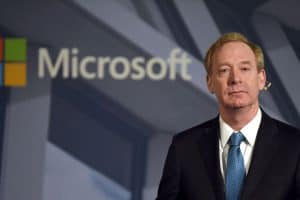 Tech companies are latching onto Bitcoin’s bull run, and many of them are ear-marked to place a stake and scoop up the digital assets. Although tipped to be the next Fortune 500 company to make a move into the crypto space, Tech giant Microsoft is not considering getting a place on the table anytime soon.

In a First Move exclusive show with CNN’s Julia Chatterley, Microsoft President Brad Smith was asked if the tech giant was considering adding BTC to their investment portfolio in the future. Brad explained that there were no definitive plans on the table right now.

However, he said the Windows manufacturers are not closed to the idea, but would inform the public when there is a change in their investment policy.

“I haven’t heard any new conversations about Bitcoin, but let me just say, if we change our investment policy on Bitcoin, you will be the first (at least the second) to know… I’ll let you know right away,” he said.

In keeping in line with gaining the general public’s attention, Bitcoin has made remarkable records in the first two months of 2021. Its recent surge above the $50K mark has industry experts and crypto enthusiasts trying to predict which tech giant is next in line in writing a check for the cryptocurrency

Apple, Amazon, Facebook, Oracle, and even Microsoft are some of the names on people’s lips. But Smith’s public denial of a possible involvement leaves the door open for the others.

EV giant Tesla seems to have beaten the others to the mark with a $1.5 billion investment in Bitcoin this month, and it made quite a show of it. Tesla is also working on accepting Bitcoin as payment for its vehicles.

Square, its sister company in the payments industry, made a $50 million investment in Bitcoin, further fueling rumors that Twitter will leap in 2021.

Many companies are finally buying into the idea of BTC serving as a store of value and a hedge against inflation. Asset managers and investment firms are already seeking indirect exposure into the crypto market.

This is where Grayscale’s Bitcoin Trust Fund comes into play. The $36.2 billion digital asset manager lets investors profit from crypto-assets without necessarily owning the assets. This takes care of pain points like having to worry about storage or complicated tax events.

Some others go through another route by buying shares in companies that have converted most of their assets into BTC or other related digital assets. In this area, MicroStrategy commands the field. The intelligence firm purchased $10 million worth of Bitcoin recently. Its CEO Michael Saylor is reportedly in the advanced stages of raising $500 million for more BTC acquisition.

With more and more financial institutions and investment firms buying into BTC’s remarkable surge, will it be that Microsoft is just sitting by and watching a 21st-century miracle passing them by? Time will tell. 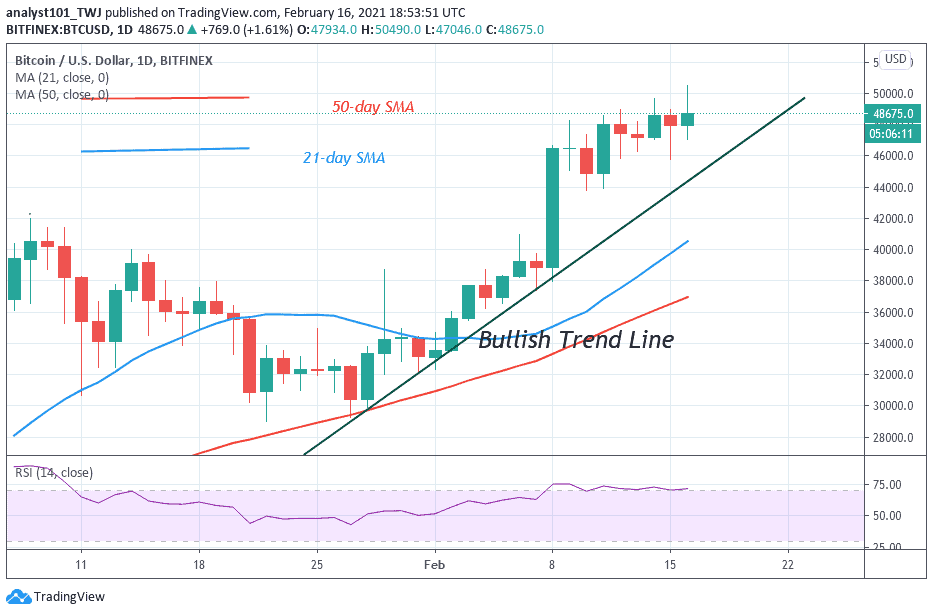