Seattle-based tech giant Microsoft has jumped into the debate surrounding illegal cryptocurrency mining, claiming it is a growing threat as more cybercriminals are drawn to mining cryptocurrency as digital asset prices rise.

According to the company’s Windows Defender Research blog, the dramatic surge in the value of digital currencies over the past year is incentivizing cybercriminals’ increasing involvement in hijacking computer resources to mine cryptocurrencies.

The most common modus operandi is to use ransomware to infect computers to use them as crypto miners. This practice has earned the moniker of “cryptojacking”. Digital currencies’ relatively untraceable nature helps wrongdoers perform such activities unidentified.

Cryptojacking on the Rise

The increase in illegal cryptocurrency mining has actually caused a decline in the more traditional ransomware attacks and other forms of cyber crime. In their stead, cryptojacking has become a more prominent threat, draining victims’ computing resources. Only a fraction of the websites that run such mining scripts inform users, with many mining illegally without the users’ consent.

Some users would likely prefer to have their processing resources used without permission, than have their entire hard drives encrypted and held for ransom. However that doesn’t make the security threat any less serious.

According to Microsoft researchers, the primary attribute of cryptocurrency mining applications is that they tend to go undetected. The elaborate report underlines that, on average, 644,000 computers per month have been affected by crypto mining malware between last September and January this year.

A different threat to websites with mining applications running in the background, some cryptojacking groups use social engineering, dropper malware, or exploits to distribute and install trojanized cryptocurrency miners.

It’s a Bird… It’s a Plane… No! It’s Microsoft to the Rescue

Microsoft claims to have helped more than 1,800 enterprise client systems who had enabled the “potentially unwanted application (PUA) protection feature”. It also stated that it is working hard to track down illegal cryptocurrency mining applications.

Will Microsoft be successful in protecting enterprises from the threat of unauthorized crypto miners? Let us know your thoughts in the comments section below. 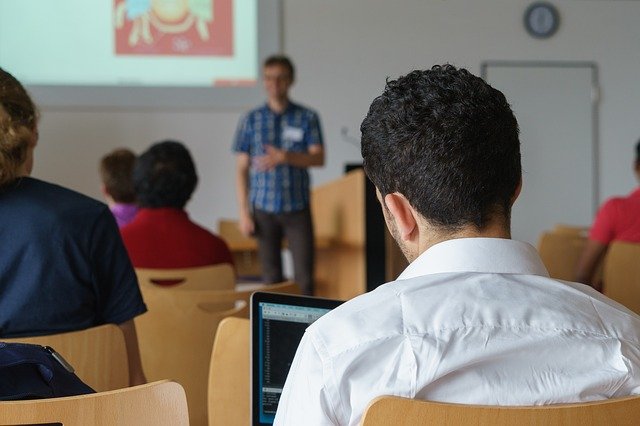