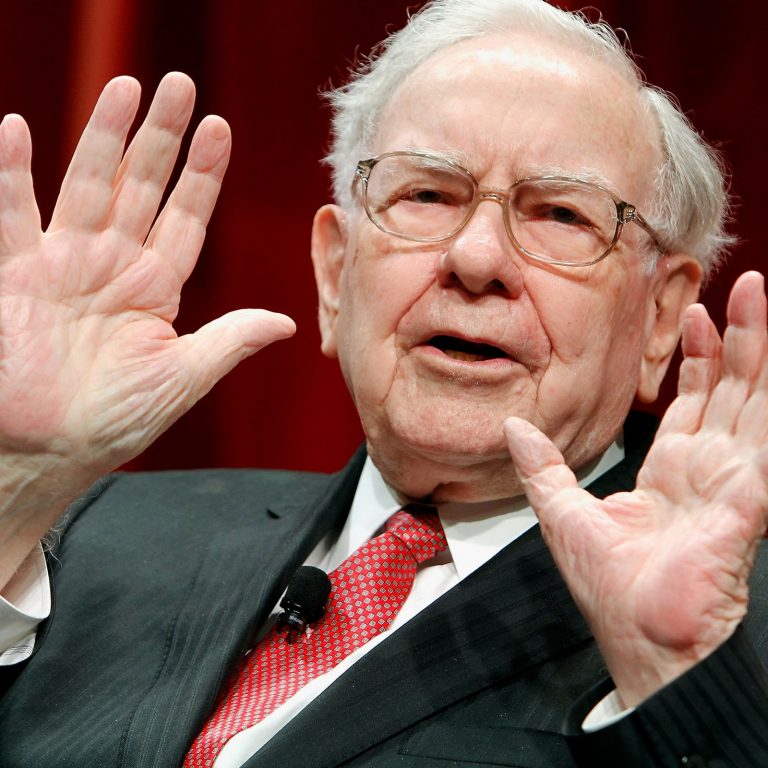 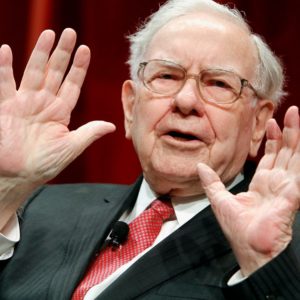 Warren Buffett’s investment moves are the subject of constant speculation and interpretations. With the legendary investor currently re-strategizing his business portfolio, many now believe that cryptocurrencies could benefit significantly.

The dollar is Weak, but Bitcoin Remains Strong

Max Keiser, a top cryptocurrency commentator, recently shared his opinion on Buffett’s business, explaining that it set up Bitcoin for some significant gains.

In a forecast published last week, Keiser explained that Buffett’s Japanese play was a more significant pointer of the dollar’s weakness. The analyst pointed out that this, along with Buffett’s recent investment in gold, means that the Oracle of Omaha has seen the cracks in the dollar and is getting out.

Keiser was referring to Buffett’s move to purchase a five percent stake in five of the country’s largest trading houses, which would reportedly cost Berkshire Hathaway $6 billion.

Buffett’s announcement came two days after the Federal Reserve said it would allow inflation to rise above the planned two percent cap. The announcement weighed heavily on the dollar, as the USD currency index (DXY) dropped to new depths on Monday.

To be fair, this isn’t the first time that the investment guru would be making plays that suggest a fear for the worst. Berkshire lost $50 billion in the first quarter of the year following subpar performances from its top portfolio companies.

Recouping, the company sold up to $6.5 billion in airline stocks and liquidated his positions in some of the country’s top restaurants and oil companies. All three sectors have been particularly hit by the coronavirus pandemic, with flights grounded and restaurants closed. The West Texas Intermediate (WTI) index also plunged into negative prices for the first time ever in May.

While Buffett appears to be making a practical move, Keiser sees it all as an opportunity to jump ship before the dollar crashes. He is now predicting that all of this will benefit Bitcoin in the long-run.

“USD is trending lower today, about to break key support. Bitcoin – Gold – Silver Will all make new ATH in the near term,” he said.

The tweet came shortly after Berkshire sold a major stake in several top banks, including JPMorgan, Goldman Sachs, PNC, and Wells Fargo. The investment conglomerate then invested $565 million in Barrick Gold, a Canadian gold mining company whose stock has risen by as much as 45 percent this year.

Keiser also made comments at the time, explaining that the positive sentiment towards gold could benefit Bitcoin. His comments ringed particularly plausible, as Bitcoin and gold have been on a similar trend for months. Data from Skew Markets shows that the two have risen almost in tandem since April in line with investors’ need for safe-haven assets. 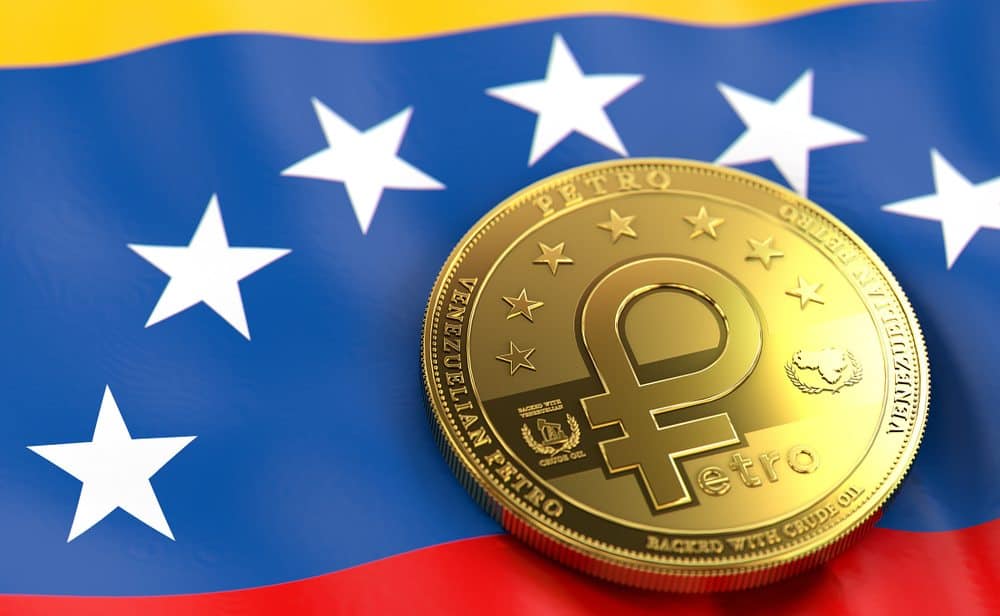 These days, cryptocurrencies have continued to show that they can aid people in economically-distressed ...