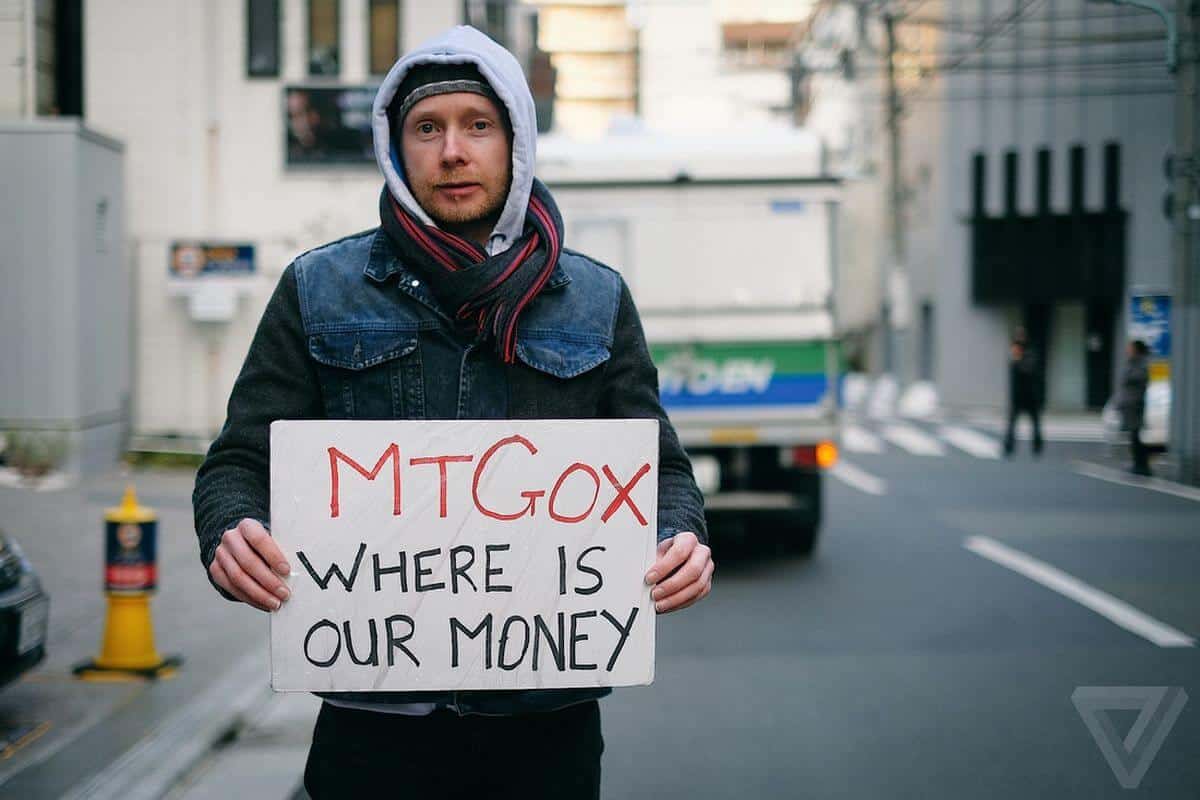 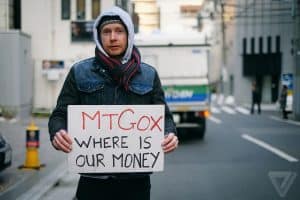 Mark Karpeles, the former CEO of the bankrupt Mt. Gox bitcoin exchange, has filed a supplement in opposition to a class certification lawsuit brought before the U.S District Court by the exchange’s creditors.

The supplement that is one of two goes on to list reasons why a class-action lawsuit will not be in the complainant’s interest. According to the legal representative of Karpeles, a refund plan was already in place through the draft rehabilitation plan.

The rehabilitation plan, as stated out in a draft that has Nobuaki Kobayashi, Attorney-at-law, as a witness, will see Mt. Gox’s creditors paid back through Bitcoin, Bitcoin Cash, and Yen based on the current market valuation.

Noting that Gregory Greene would receive $347,083 in current market value from 6.33 BTC, 6.33 BCH, and 2.4 million in Japanese Yen. The lawyer said that opting for a class-action lawsuit may see this potential payout difficult to sustain.

Gregory Greene is the first publicized Mt. Gox victim who has taken a legal step to reclaim his lost crypto investment. According to his lawyer Steven Woodrow, partner at Edelson law firm in Denver, his client owned a reported $25,000 in BTC investment as of 2014 when the Japanese traded crypto exchange went under.

Greene’s case is the first of many, according to another Edelson partner Chris Dore. Following the loss of 850,000 BTC in what is known as the largest crypto theft in living history, Greene says the one-time unicorn of the crypto world was fraudulent and negligent in securing the digital assets of its platform users.

With cryptocurrencies quickly gaining momentum, Mt. Gox began handling 70% of Bitcoin transactions globally, and this established it as the largest crypto exchange by trading volume in no time. But a death-knell started striking on Karpeles’ watch. An initial 25,000 BTC (valued at $400,000 at the time) was stolen from the crypto exchange’s hot cryptocurrency wallet. Although the company recovered, the coffin’s final nail came after 850,000 BTC (worth $475 million) was stolen from the exchange’s wallet.

Mt. Gox declared bankruptcy thereafter in 2014 but not before investors’ funds were stolen by hackers. Its CEO Mark Karpeles faces a two and a half year suspended sentence as long as he does not commit a crime for the next four years.

Some of the prominent names who lost their investments in the exchange are founder Jed McCaleb and controversial Satoshi Nakamoto impersonator Craig Steven Wright.

The Australian businessman and founder of Bitcoin Satoshi Vision (BSV) recently revisited Mt. Gox case after filing a lawsuit asking the Bitcoin community of developers to grant him access to his hacked wallet address. Many others are slowly coming forward and may see the Mt. Gox’s narrative extend well into the end of this decade. 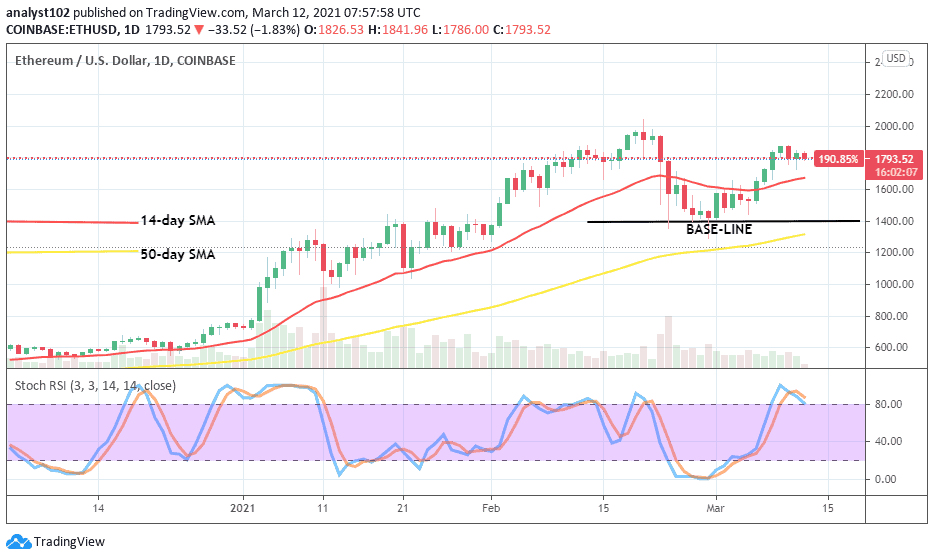 Ethereum Price Prediction: ETH/USD Has Again Sprung Northbound to Briefly Consolidate Below a High Point of $2,000