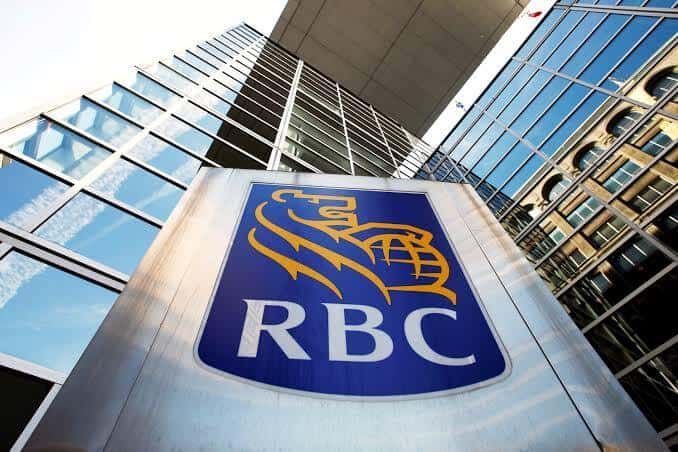 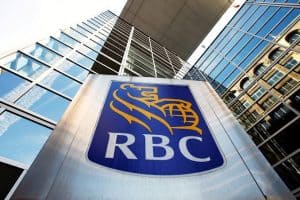 A new report suggests that a major banking institution in the country is looking into launching its crypto exchange. Per the report from tech news source The Logic, the Royal Bank of Canada, Canada’s largest bank by market capitalization, is mulling over the launch of a crypto exchange. Per the report, the bank is looking into the feasibility of such an initiative, as the exchange will reportedly be used for facilitating purchases (both physically and online) by individual customers, and for institutional investors who would like to make investments in the crypto space.

“The trading platform would facilitate buying and selling of individual digital coins, including Bitcoin and Ether, as well as the transfer of funds combining different types of cryptocurrencies,” The Logic summarized.

In early 2018, several banks, including the BMO Financial Group (the Bank of Montreal), Toronto Dominion Bank, and more released statements and enacted policies designed at blocking access to cryptocurrencies on their banking services. The Royal Bank was among this wave, as it released a public notice which permanently barred its clients from purchasing cryptocurrencies with their debit or credit cards.

“Effective immediately, RBC will no longer be allowing the use of RBC credit cards for transactions involving cryptocurrency. We regret any inconvenience this may cause,” the notice stated at the time.

Why this sudden change of heart? We are yet to know. However, it is a great outcome, especially considering how much news has come out of Canada this year alone. From the death of QuadrigaCX chief executive Gerald Cotten (and the subsequent bankruptcy proceedings) to reports of several scams and fraudulent activities thriving in the county, one would understand why the government might be skeptical about the crypto space.

However, it would seem that the reverse has been the case. Barring a threat by Vancouver mayor Kennedy Stewart to ban crypto ATMs in the city due to Anti Money Laundering concerns, the country has been welcoming towards cryptocurrencies and developments in blockchain technology.

A municipality in Canada has started accepting Bitcoin for property tax!

How can India take the lead in innovative technologies?

By experimenting with such new technologies like Crypto and removing the bank ban ????????#IndiaWantsCrypto pic.twitter.com/vpmIX95oty

However, the most significant of these positive overtures came on October 16, when The Logic reported that the Canadian government is looking into the prospects of launching its very own digital currency.

Citing “Central Bank Money: The Next Generation,” a document submitted by Canadian Central Bank Governor Stephen Poloz, The Logic reported that the government believes that launching a digital currency would be a great way to collect information about citizens, which would then be shared with law enforcement and tax authorities to ensure proper legal and financial surveillance.