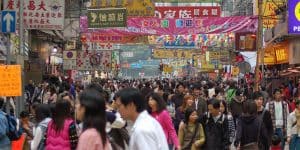 There has been much talk about China and the progress the country has made with the rumored launch of its digital currency. While many believe that state-backed crypto would enhance the economy and provide financial inclusion, others have pointed to the notoriously autocratic government as reasons why it might not all be peaches with this idea. Speaking on the latter, a top official from the Chinese Central Bank has come out in an attempt to appease any concerns.

On November 12, news medium Reuters reported that Mu Changchun, the Head of the Digital Currency Research Institute at the People’s Bank of China, revealed that the government wants to use the digital asset as a complement to the official Yuan.

Changchun was speaking at a financial conference in Singapore, when he made those comments. According to him, the government doesn’t have plans to use this digital currency to encroach on the privacy and data anonymity of the Chinese people.

He added, “But at the same time we will keep the balance between the ‘controllable anonymity’ and anti-money laundering, CTF (counter-terrorist financing), and also tax issues, online gambling, and any electronic criminal activities. That is a balance we have to keep, and that is our goal.”

The financial expert drew on previous moves by the People’s Bank to protect cash, including and especially a sweeping crackdown effort in July, where it targeted retailers and merchants that refused to accept cash from shoppers.

“We are not seeking full control of the information of the general public,” he added.

The Chinese government has been doing its bit to speed up the adoption of a new state-backed asset. The country, which once famously banned cryptocurrency exchanges and Initial Coin offerings (ICOs) within its borders, has been particularly welcoming to crypto and blockchain, with the acceptance reaching fever pitch after President Xi Jinping made a public declaration in support of the technologies.

On November 11, Global Times reported that representatives from the Peoples’ Bank visited Tencent, one of the leading tech companies in the world, over the possibility of using its Artificial Intelligence technology for securing payments. The report also claimed that Huawei, another tech behemoth, has been contacted by the government to help in the development of its blockchain.

As an insider put it, “It could fast track the launch of China’s digital currency.”

China… China Merchant Bank just announced invested in BitPie, the Bitcoin wallet with longest history and most users back in China …

Still, there have been concerns about what this asset could mean for people. Late last month, famous crypto insider Dovey Wan tweeted that the China Merchants Bank had purchased Bitpie, a non-custodial crypto wallet platform. As she added, this could signal the beginning of Beijing’s nationalization of all crypto infrastructure; a move that would end with complete government control of the Chinese crypto space.

Given how much Beijing loves to keep the Chinese people and businesses in line, many are wary of what this rumored digital asset could represent. 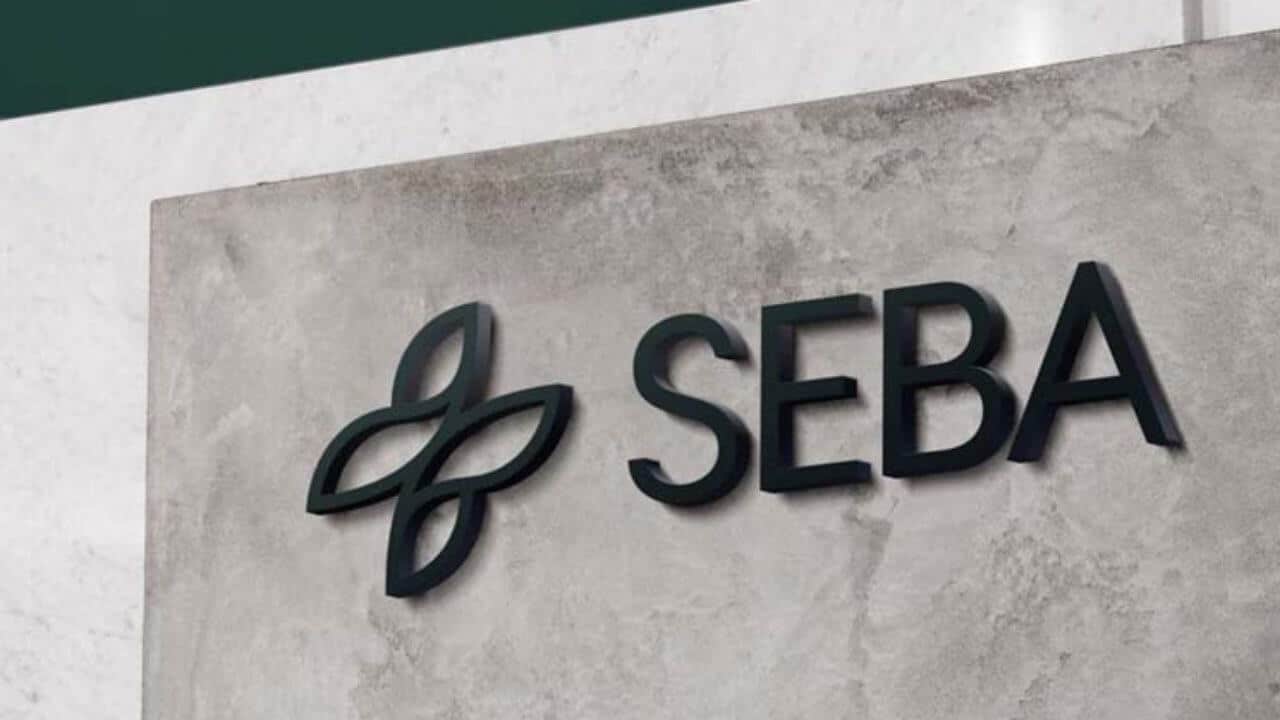 Join Our Telegram channel to stay up to date on breaking news coverage Swiss-licensed ...