Homenewsmacau is planning to launch a digital currency as legal tender 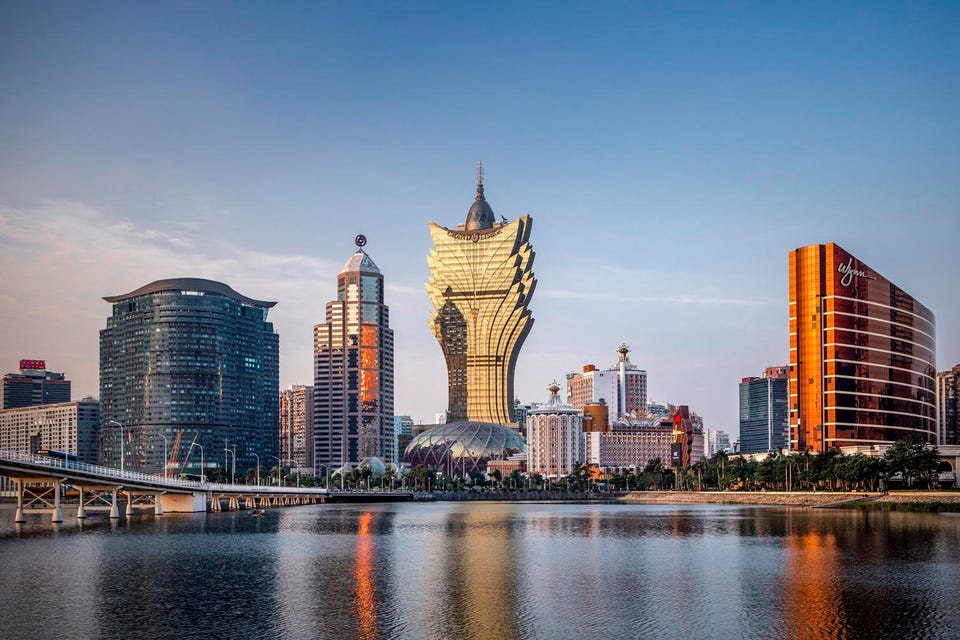 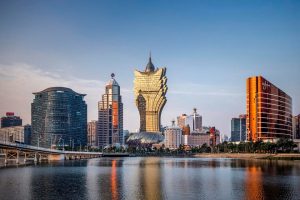 The Executive Council of Macau made this announcement on Friday. The proposal has not mentioned any digital currencies the city is considering having as legal tender and to support their official use as a means of payment in the region.

Nevertheless, Macau’s initiative is seen as a plan to support innovative payment systems like mainland China. The move could also strengthen the economic ties in the city and support its legal ties with mainland China.

The move has been received positively, but one of the areas where its popularity could be seen is in the gaming sector. As aforementioned, Macau has a vibrant casino industry, and the current speculation is whether digital currencies will be used to support the sector.

The bill in question has been titled “Legal regime for the creation and issuance of currency.” it has also proposed a penalty that will be charged to those that refuse to accept the chosen digital currency as legal tender. Refusal to accept the currency will be deemed an administrative offense, where the offender will be charged with fines of between 1,000 MOP, equivalent to $123.70, and 10,000 MOP, equivalent to $1237.

Macau is looking to China to gain the expertise needed to launch its digital yuan and even consider launching a CBDC. China has been at the global forefront in releasing a CBDC. The digital yuan is currently in the testing phase, having been rolled out in several large cities in the country.

In June, the secretary of economy and finance, Lei Wai Nong, said that the region wanted to create a CBDC system that would rely “on national technical strength.

On the other hand, if Macau does not launch a CBDC and opts to select a private cryptocurrency as legal tender, it could be following the steps of countries like El Salvador and the Central African Republic that have adopted Bitcoin as legal tender. 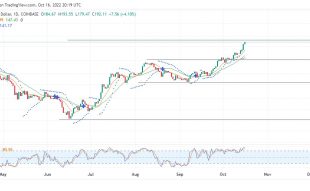