Louisiana appears to be on the fast track towards some form of stable crypto legislation, as the government readies to launch licenses for companies in the space. A report from a local news source broke the news first, explaining that the state legislature is in the process of adopting a bill to provide legal licensing for companies.

Attracting Crypto Firms to the State

As the report explains, the bill’s primary objective is to provide a stable regulatory environment for crypto firms that are already based out of Louisiana. With time, this regulatory stability could attract even more companies to the state as well.

The bill has reportedly gained unanimous approval from the Louisiana House of Representatives. However, there’s still some way to go. Before being passed, it will need to go through the State Senate, and then to the Committee on Commerce, Consumer Protection, and International Affairs for further approval.

Apart from the bill, however, Louisiana appears to have a healthy relationship with its crypto industry. While there are no laws to support them, the state hasn’t especially taken a

hard line against crypto either. That’s got to count for something.

Not Going the Way of New York

However, the fact that Louisiana is looking to offer licenses isn’t yet a good thing set in stone. There was a lot of excitement over New York and its BitLicense, with many believing at the time that licensing will present a positive relationship with the state and cryptocurrency businesses.

Sadly, that hasn’t entirely been the case, through the license, the New York State Department of Financial Services (NYDFS) has been especially attentive to the crypto space. Any company that wants to get incorporated and operate in New York will have to face some stringent requirements, including and especially concerning information storage and dissemination.

Last year, crypto exchange Bittrex highlighted the policies in the BitLicense and how they could affect companies’ chances of getting clearance in New York. At the time, the NYSDFS had rejected the company’s application for the license based on accusations of efficient Anti-Money Laundering (AML) and Counter-Terrorist Financing (CTF) policies.

Amongst other things, the Department pointed out that it had found several North Korean citizens as part of Bittrex’s customers. In a rebuttal, however, Bittrex hit back at the Department, claiming that the imposition of specific requirements “harms rather than protects” crypto investors and customers based in New York.

For one, the exchange explained that the NYSDFS had higher capital requirements than those in other states. It alleged that the conditions were based on a “hot wallet vs. cold wallet” storage formula. This failed to account for the exchange’s range of assets and the risks of regularly moving assets from hot to cold storage.

Bittrex also disagreed on the Department’s findings concerning its compliance and security standards. On the North Korea nationals issue, the exchange explained that they were, in fact, South Koreans who had mistakenly chosen the wrong country.

Up until now, less than 20 crypto firms have gotten BitLicenses. Binance. US, the American arm of popular exchange Binance, launched last September and is still unavailable in the state. So, while it’s great to celebrate Louisiana’s apparent development, we won’t know until we see what the bill entails. 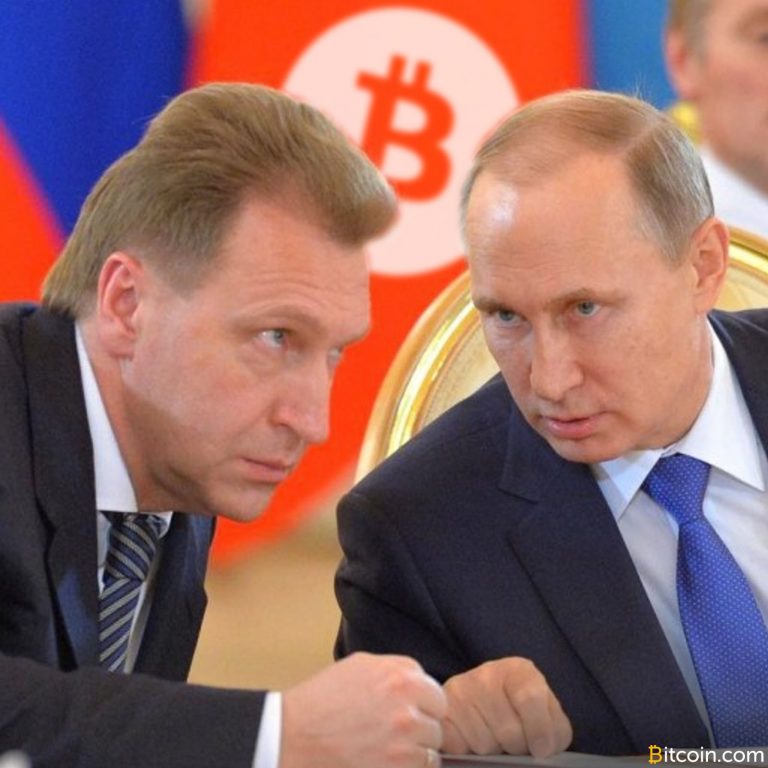