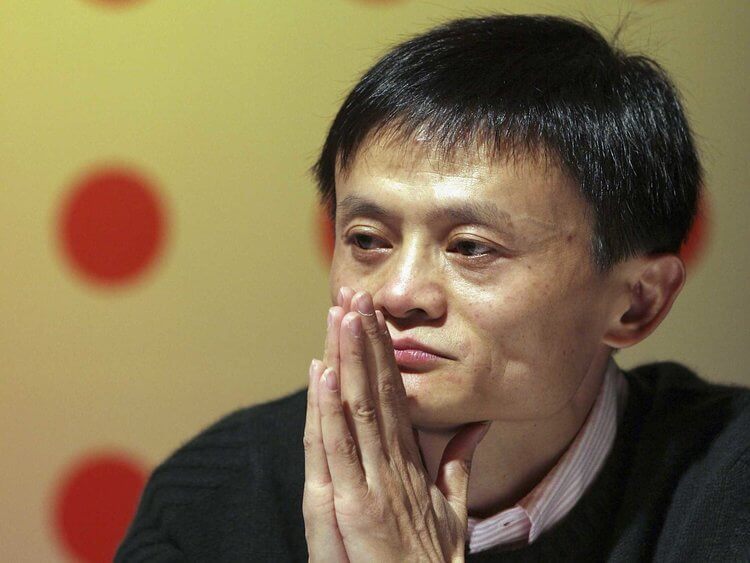 Lolli, a Bitcoin rewards payment platform, is clearing the air concerning its relationship with Chinese tech conglomerate Alibaba Group, after the latter see to deny being affiliated with the.

The entire case draws back to November 11, when Lolli announced via a blog post that it had partnered with Alibaba to enable its customers to get a 5 percent reward on purchases. The partnership, which was initiated just in time for this year’s edition of the Singles Day shopping holiday, would have seen Lolli join forces with one of the biggest e-commerce platforms in the world, thus potentially providing great promotion for itself and a surge in the adoption of Bitcoin as regards online coerce.

“Our partnership allows our users to earn free Bitcoin on millions of products online every day. Arguably the most important piece of this partnership is that it supports our mission of connecting the entire world through commerce,” Lolli chief executive Alex Adelman said at the time.

However, Alibaba poured cold water on everyone’s excitement a few days later, as industry news medium CoinDesk reported that a representative from the company had called to deny any claims of a partnership with Lolli.

Responding to this sudden reneging, Adelman spoke to Cointelegraph on November 18, claiming that Alibaba’s antics were unfair to his company, as they were in direct breach of their agreement. He clarified that the contract would have allowed Lolli to make use of Alibaba’s name, brand, marketing resources, and much more to promote the partnership, d and by reneging, Alibaba was potentially defaming their brand even after they had acted in good faith up to this point.

No one wants to be on Xi’s bad side

While the details are yet to be seen (for now, it’s a case of “He said, she said”), it is possible that Alibaba chose to walk back from this because of the massive publicity that the partnership got. Several news outlets equate this to the company accepting Bitcoin, and given how China views cryptocurrencies, allowing this perception to fetter would have risked the ire of the X administration.

Several Chinese big tech companies have done their bit to distance themselves from the country’s crypto space. On October 9, popular exchange Binance announced that it would be launching a p2p platform in the country, with CEO Changpeng Zhao further insinuating that they had gotten payment processing through WeChat Pay and Alipay.

However, Alipay was quick to clarify things, claiming in a Twitter thread that it would block all suspected Bitcoin transactions upon discovery.

The fear of crypto isn’t particularly surprising. Apart from the fact that cryptocurrencies are legally banned in the country, the Chinese government has been confirmed to be working on its crypto asset. Hearing that some tech firm is providing support for a competing asset sure won’t sit well with President Xi.