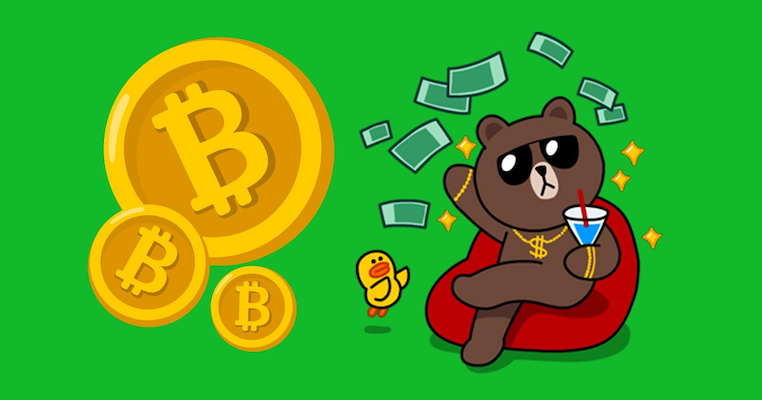 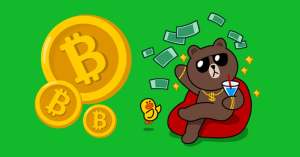 In the midst of the continuing crypto cold, the Japanese messaging giant Line has chosen to close its cryptocurrency exchange. The Bitfront cryptocurrency exchange, which is owned by Line, formally declared on November 27 that it would shut down altogether by March 2023. The statement claims that additional problems in the bitcoin business as well as the ongoing bear market in cryptocurrencies were the main reasons for the shutdown.

Despite the continued market issues, the Japanese messaging giant will keep supporting its Line blockchain ecosystem and the Link coin

The announcement states: “Despite our efforts to overcome the obstacles in this rapidly-evolving industry, we have regretfully determined that we must shut down Bitfront in order to continue expanding the Line blockchain ecosystem and Link token economy.”

Despite the exchange’s closure, Line will still continue to operate its other blockchain projects, such as the Line blockchain ecosystem and Link (LN) token. Additionally, Bitfront highlighted that the closure of the exchange had nothing to do with the ongoing FTX exchange issue and was instead done in the “better interest” of the Line ecosystem.

The notice states that Bitfront would discontinue its services gradually, with signups and credit card payments ending on November 28. By the middle of December, the site intends to stop accepting new deposits and making interest payments on LN interest products. Bitfront wants to cease all cryptocurrency and fiat deposits, as well as trade suspension and order cancellation, by the end of December. On March 31, 2023, all withdrawals will be stopped completely, however consumers will still be able to collect their assets in several US states.

Initially, Line opened its own cryptocurrency exchange in 2018 as a Singapore-based company. The business, which was formerly known as BitBox, changed its name to Bitfront in February 2020 and relocated there. The exchange has scaled back some of its operations in recent years, and in August 2021, South Korean services was discontinued.

Despite being a smaller cryptocurrency exchange, Bitfront now enjoys large trade volumes. Bitfront trades a total of five cryptocurrencies, including Bitcoin BTC, Ether, Link, Litecoin  and Tether, with a daily trading volume of $55 million, according to statistics from CoinGecko. 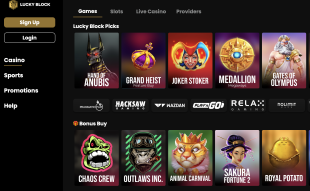