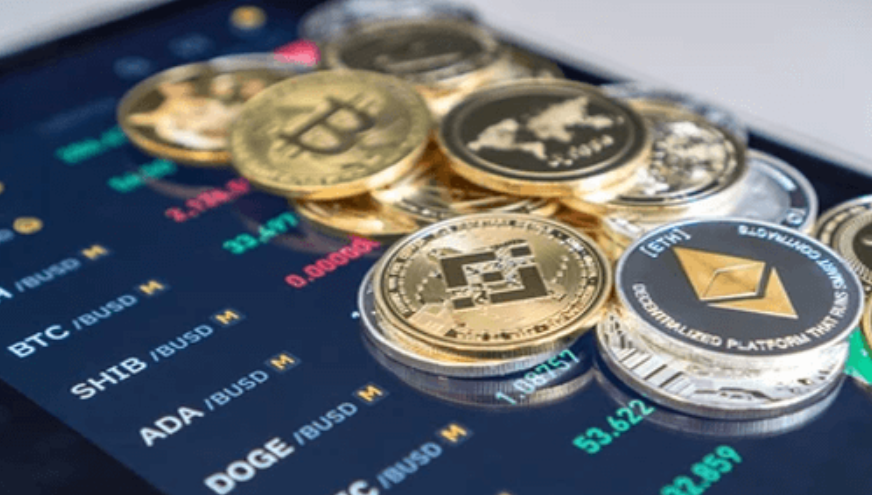 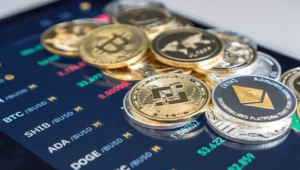 The cryptocurrency LDO has seen a significant price increase due to its plans to expand services across various Ethereum Layer 2 scaling solutions. Lido announced Monday that it would expand to different ETH L2 solutions. They will accomplish this by allowing ETH staking via bridges to L2s via a wrapped version of wstETH. This news triggered a bullish market reaction, with LDO/USD rising on Tuesday.

Ethereum 2.0 to Take Place on September 19

On July 15, Ethereum developers announced that The Merge, also known as Ethereum 2.0, the much-anticipated switchover of their network from proof-of-work to proof-of-stake, will probably take place on September 19. Due to its strong links to Ethereum, LDO saw a gain of around 25% on the announcement day.

The Lido network uses LDO as a governance token, a platform for liquid staking that has locked more than 4.13 million ETH (equivalent to $5 billion) inside Merge’s approved smart contract on behalf of its users.

The portion of Ether deposited into the Merge smart contracts via Lido increased following Ethereum’s announcement. However, the price surge saw resistance yesterday, and the crypto started to decline. Nevertheless, recent developments and positive signs indicate that the rise in LDO will continue.

The Ethereum team’s announcement of a possible launch date for the eagerly anticipated merging event stands out among recent events. Since the announcement of the deadline, LDO’s surge has gained momentum, driving its price to as high as $1.8570 two days ago.

The price experienced a sharp decline the next day after Lido DAO’s (LDO) primary momentum oscillator entered the overbought condition. LDO’s most recent decline occurred after a more than 150 percent rally in only two weeks. However, LDO/USD has regained its positive momentum today, and it looks like yesterday’s decline was only a price correction.

The falling value of the US dollar also contributed to the value of LDO/USD. On Tuesday, the US Dollar Index (DXY) fell 0.70 percent. As a result, the dollar has been falling against a basket of six major currencies recently, which has boosted LDO/USD prices, which are already rising.

RUNE Spikes 13.47% as THORChain is Set to Launch Thorfi