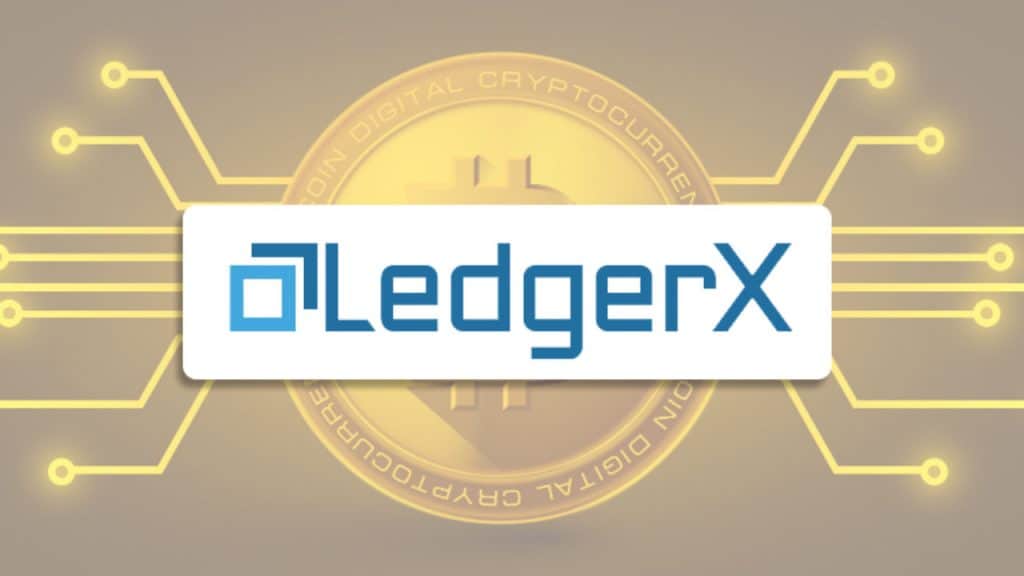 The Bitcoin futures product from LedgerX has ended up in a sticky situation. A new report from Coindesk, based on a statement obtained from the CFTC, suggests that the regular did not approve the offering.

What’s going on with LedgerX?

On July 31, LedgerX announced that it has started offering its physically-settled Bitcoin futures product which is live on the Omni trading platform. However, the Commodities Futures Trading Commission (CFTC), the regulator of all futures offerings in the US said today that no such product had been approved. Thomas G. Thompson, a derivative specialist, said on Twitter recently that the CFTC does not show any futures contracts that are certified by LedgerX. He thinks that the company may have just launched the existing swaps program on the new future’s platform. He said,

Did the launch really happen?

According to a report in The Block, the launch of the Bitcoin futures may not even have taken place. The report quoted an industry leader (name not revealed) who said that there is no reported trading volume and called it “vaporware launch.”

“It’s official: we’re live with retail trading on Omni! If you signed up for our waitlist, you’ll hear from us soon. […].”

Meanwhile, the CFTC confirmed LedgerX’s application for a designated contract market (DCM) license last month. This is an important step towards starting a physically-settled Bitcoin futures contract product for its clients, but it isn’t the complete deal. The company still needs to get the derivatives clearing organization (DCO) license to start trading the future. It already has a DCO license which was given in 2017. However, it was permitted for swaps, not for futures contracts.

Thompson’s statements about the company’s Bitcoin swaps available on a new platform, therefore, could ring true. However, LedgerX CEO Paul Chou isn’t taking the tussle with the regulator lightly. He said on Twitter that the regulator’s actions are illegal and he is planning to drag them to court if they don’t do the right thing. The regulator had asked the company to censor its tweets. Chou is reportedly concerned that the regulator is working to benefit its favorites, ErisX and Bakkt.