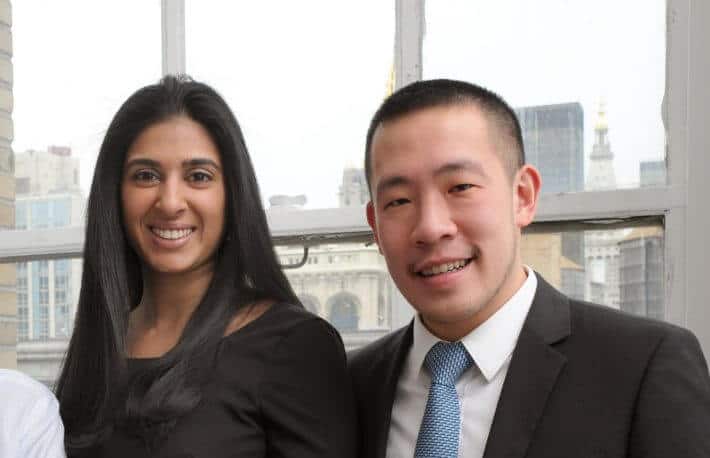 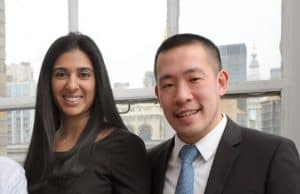 LedgerX recently underwent a major change in its management, and a director at the cryptocurrency derivatives company has come out to bemoan the effects that this change has had on the company.

In a letter obtained by industry news medium CoinDesk, Nicholas Owen Gunden, and executive at LedgerX, addressed the board of LedgerX Holdings and LedgerX LLC., as well as company shareholders and the Office of the Inspector General at the Commodity Futures Trading Commission (CFTC). In it, he expressed concerns over the performance of the company ever since its founders and administrators were ousted last month.

Clueless Without the Founders

The board of LedgerX announced back in December 2019 that they will be placing founders Paul and Juthica Chou on administrative leave and replacing them with Larry E. Thompson, an experienced Wall Street operative.

The move was an undoubtedly surprising one, especially as the board didn’t give a reason for ousting the Founders. Juthica fanned the flames of controversy, explaining via Twitter at the time that the board didn’t communicate the reason for the decision with them. She hinted that the founders had some “long-lasting disagreements with the board about the vision and direction of the business.”

Gunden has been a board member at LedgerX since 2017, when he served as a market participant. However, he was appointed to serve on the company’s disciplinary panel last year, and has been carrying out his duties ever since then. In the three-page letter, he explained that ever since the company’s founders were excited, he has had no point of contact at the company, and he has noticed that some of its shareholders have been given preferential treatment.

“Just days after Paul and Juthica were placed on administrative leave, a petition was circulated at the office, which 75% of employees signed in support of retaining Paul and Juthica’s leadership. I have seen a copy of this petition and believe it to be legitimate,” he wrote.

He also added that the company might no longer be compliant with the regulatory requirements of its industry and might even be failing in carrying out its fiduciary duties.

He also raised concerns over Miami International Holdings, one of the company’s shareholders, and its alleged plans to force a hostile takeover. He pointed out that the company was the only one that had attended several private board meetings, adding that this has caused some concern over the company’s plans moving forward.

LedgerX isn’t the only crypto firm having issues that stem from internal squabbles at the top. Bitmain, the Chinese manufacturer of Bitcoin mining equipment, has been dealing with administrative woes ever since Micree Ketuan Zhan, the company’s co-founder and highest shareholder, was forced out in October.

Zhan’s ousting came as a shock as well, and was made official in a company-wide memo circulated by his former partner, Jihan Wu- who, according to the memo, now holds the roles of co-founder, executive director, board chairman, and legal representative.

However, Zhan has made a public commitment to fight this, and earlier this month, he initiated court proceedings to that effect. 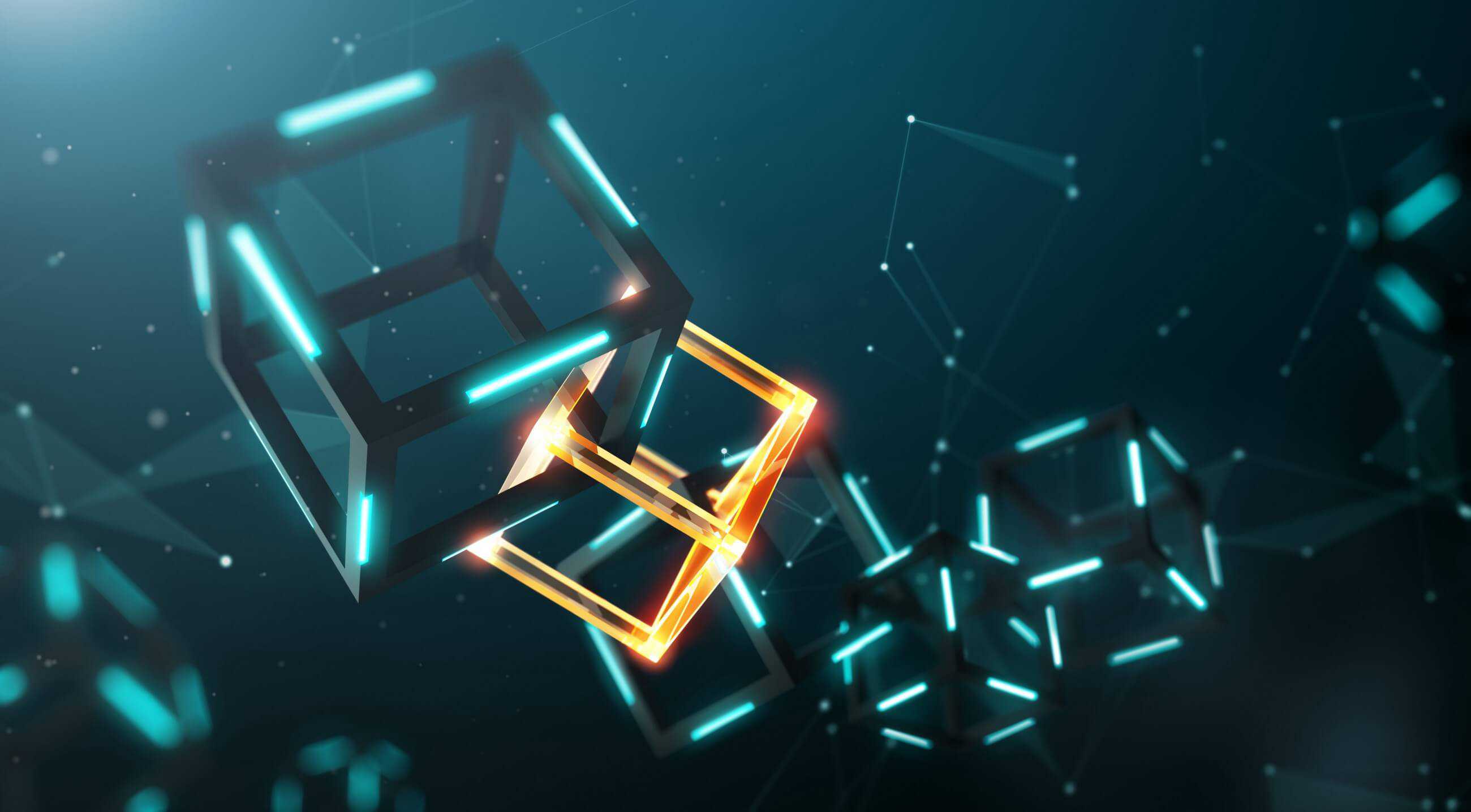 After making inroads into both sides of the Atlantic and Asia, major cryptocurrency exchanges ...