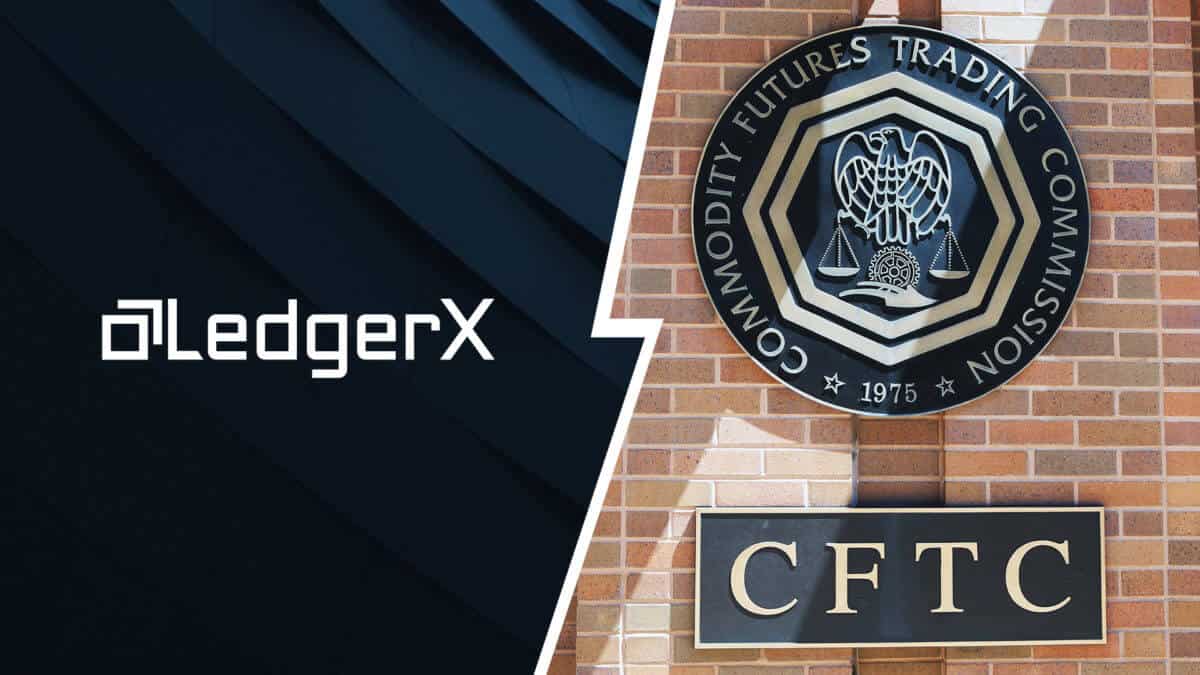 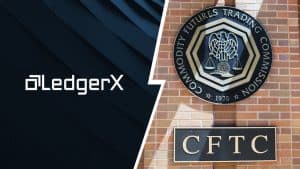 Financial products in the cryptocurrency market have so far had to jump through some significant hurdles to gain approval. Several exchange-traded funds (ETFs) are currently being stalled by the Securities and Exchange Commission (SEC), and those other products which to get launched (like the physically delivered Bitcoin futures contracts from Bakkt) get put through rounds of reviews.

However, a new bombshell report from popular cryptocurrency derivatives firm LedgerX seems to show that there might be some motive behind these stalls; motives which stem from more than just a desire to protect investors or distrust for cryptocurrencies.

Late last week, industry news outlet CoinDesk published a report which revealed that Christopher Giancarlo, the former chairman of the Commodity Futures Trading Commission (CTFC) deliberately stalled on granting approval to an amended registration for a Derivatives Clearing Organization (DCO) due to personal issues which he had against Paul Chou, the chief executive of LedgerX.

The derivatives firm reportedly made the allegations in two letters, which were gotten by a Freedom of Information Act request. The first letter, which was dated July 3 states that the delay, which violated the Commodity Exchange Act, was based on the displeasure of the ex-agency boss with a blog post written by Chou.

I hope for improved relations with the @CFTC. @ledgerx’s Omni is incredibly valuable to me as an individual investor.

I’m using long calls as a placeholder for some of my Bitcoin assets.

Thus the derivatives allowed me to free up capital for another investment.

Attempts to cut LedgerX off

While Giancarlo has yet to respond to requests for a statement, Chou did confirm that the letters were real. The letter also contained an account of a meeting between Giancarlo and a member of the CTFC board, in which the former explicitly ordered that the DCO registration be revoked.

“[Giancarlo] told him that he was going to make sure our DCO order was revoked within two weeks, due to a blog post written by myself the previous year implying that preferential treatment was being given to larger companies so he could ‘cement his legacy,”
the letter reads.

LedgerX detailed some of the attempts made by the agency to foil its DCO registration, including the requirement of acquiring insurance and get a SOC 1 Type 2 audit. The company also revealed that a CTFC staffer tried to interfere with their audit as well.

Chou revealed that he had summarily ben taken off the Technology Advisory Committee at the CTFC, adding that he wasn’t given prior notice or a cause for his dismissal.

“They didn’t tell me why, but I think it’s pretty obvious why they did it. […] One of the issues they were going to talk about… was custody and LedgerX is essentially the only member that does custody right now, so we were about to send Juthica.”

The allegations pointed here are rather significant. Personal bias should never be allowed to have a place in the regulatory space, especially when cryptocurrencies have a mixed public perception already.

However, it could give reason for why so many products have been delayed up to this point. Companies have so far been frustrated by agencies when it comes to launching financial products, and as Crypto Mom Hester M. Pierce once pointed out, it could stifle innovation in the cryptocurrency industry.

For now, it would be impossible for the financial products section of the cryptocurrency industry to survive without getting approval from the establishment. That task has proven to be difficult enough on the face of it. However, if a personal bias now exists amongst key members of the establishment, then the push for adoption becomes even more of an uphill task. 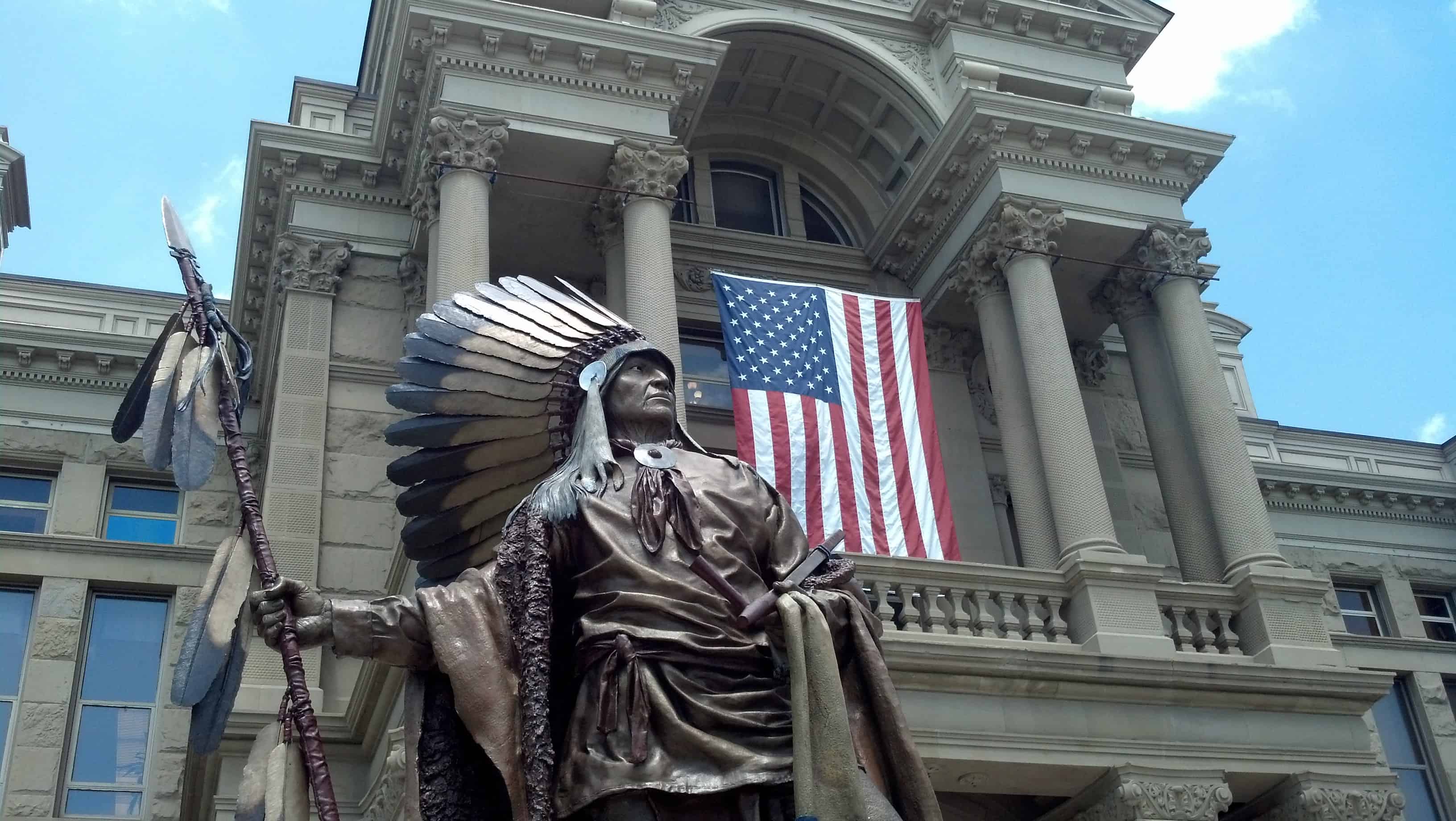 Wyoming Could Make it Much Safer to Own and Develop Cryptocurrencies