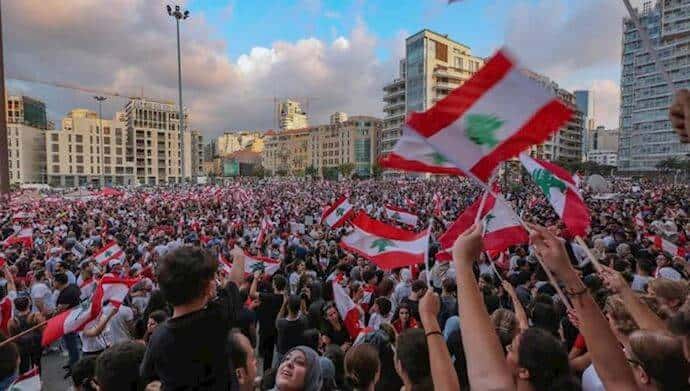 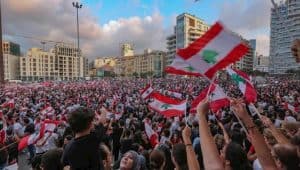 Lebanon is the latest country to jump on the Central Bank Digital Currency (CBDC) bandwagon, as the nation’s top policymakers have confirmed currency digitization plans for next year. According to a recent speech from central bank governor Riad Salameh, the country believes that currency digitization is a significant tool in bolstering its economy, and it would be pursuing the project imminently.

Restoring Faith in the System

Salameh’s speech came at a meeting of central bank officials on Monday. At the meeting, he explained that a CBDC could improve trust in the country’s banking system, thus alleviating some of its economic troubles. The senior policymaker pointed out that citizens are storing about $10 billion in their homes, forgoing banks as they hope to preserve their wealth.

With a digital currency, the government hopes to improve the flow of money both locally and abroad and provide a smoother transition into the cashless economy.

The Lebanese economy has been amid a significant crunch in recent times. Last year, Prime Minister Saad Hariri announced sweeping tax reform policies that were greeted with criticism from citizens. As CNBC reported at the time, the Hariri administration’s plans included a 2020 budget that would target a 0.6 percent deficit in the country’s GDP. Measures included a 50 percent cut in lawmakers and ministers’ salaries, cuts to several public agencies, and a draft law to restore all stolen public funds.

Saving Grace for an Ailing Economy

Earlier this year, commercial banks imposed capital controls on customers, forcing them to withdraw their savings at the official exchange rate. One major institution even limited withdrawals to just $400 a month.

At the time, reports estimated that the capital control measures effectively eroded the value of citizens’ savings by about 40 percent. The steps led to widespread civil unrest, with banks across the country immediately shutting down and ATMs running out of money. Effectively, the Lebanese economy was at a standstill.

The capital controls were particularly harsh, as they caused many to find new ways to preserve their wealth. Many citizens eventually turned to crypto, as data from LocalBitcoins for February showed that Bitcoin’s price premium in the country was high as $15,000. In June, protesters set fire to the central bank, expressing their anger that the country’s lira had plunged significantly against the dollar. The currency, which held on to the 1,500:$1 for so long, eventually plunged as low as 5,000:$1 before it restabilized.

In the face of political and economic chaos, the Lebanese government has sought different ways to keep its economy afloat. With locals showing a particular love for cryptocurrencies, they believe that a state-backed digital asset could restore faith in the system.

Join Our Telegram channel to stay up to date on breaking news coverage Micheal ...