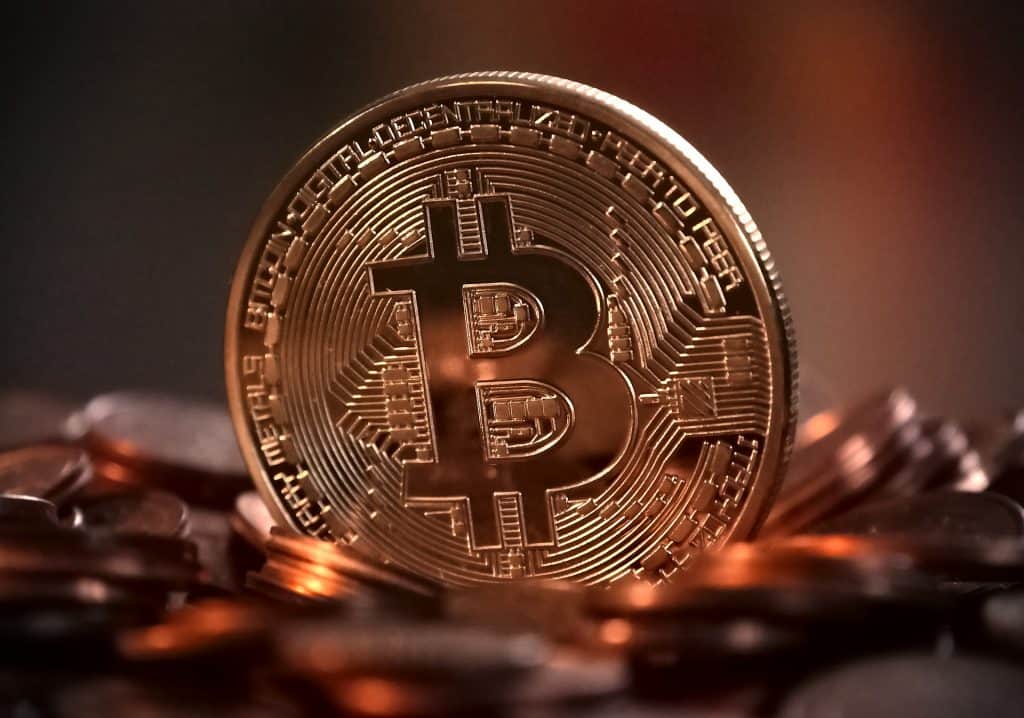 Micheal Saylor stands as the CEO of Microstrategy, a publicly-listed company. In a statement, he revealed that the company’s decision to acquire a Bitcoin holding was a direct response to the rampant uncertainty in today’s economy.

This uncertainty isn’t even leaving gold safe, as he stated, due to how investors and miners are clashing due to their interests in this precious metal.

Saylor had done an interview on Tuesday – there he recounted the thought process of Microstrategy back when it purchased its first few Bitcoins.

The company boasts a cash reserve of $500 million. However, Saylor stated that this reserve had been dwindling in value throughout this year, primarily thanks to the Government printing out ever-larger amounts of money to try and stimulate the economy. The money supply grew by 5.5% a year, but all of that changed with the COVID-19 pandemic.

When the pandemic came crashing through the world, the supply of USD saw a spike of 20%. Naturally, with this increase in supply, the value of each individual dollar had to be decreased. Thus, the cash pile of Microstrategy, $500 million strong as it was, saw a significant decrease in value.

Saylor highlighted the extreme cases of this, such as what’s happening in Argentina, as the ultimate outcome of the money supply being overinflated. As such, Microstrategy, as a company, concluded that it needed to find an asset that can preserve its value as time went on. Obviously, one of those assets considered was gold, as it’s been used for a store of value for thousands of years.

This had problems, however. First off was the fact that gold saw its supply steadily increase, even if it’s the least abundant of commodities out there. Another key factor is the clash of interest between so-called “gold bugs” and the gold miners themselves. The miners want to supply the market with more gold, since they get paid for it, while the gold bugs want to strangle the supply so their holdings can be worth more.

Bitcoin, by contrast, can never have its supply be increased from the original 21 million. As the demand starts to increase, which can already be seen with the generous prices nowadays, Saylor anticipates an influx of gold investors moving over to Bitcoin. He doesn’t wonder if that would happen, but more of when.