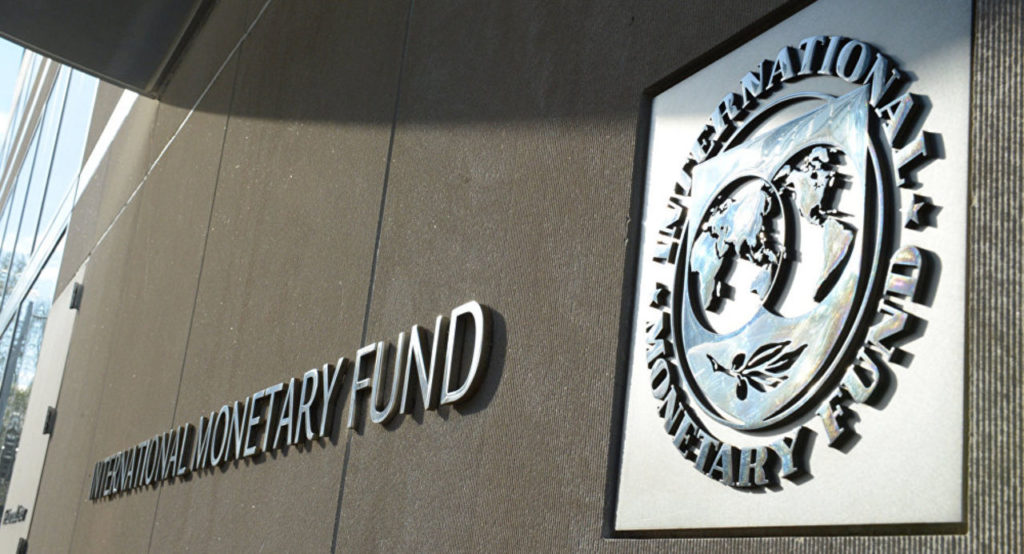 The International Monetary Fund (IMF) published a new working paper on Friday. This working paper was regarding central bank digital currencies (CBDCs) and their projected legal ramifications. In these papers, the researchers at the IMF are advocating for new legal definitions to be made for tokenized currencies.

Wouter Bassu and Catalina Margulis, legal counsel to the IMF, were part of the researchers that argued that the current legal frameworks in place aren’t capable of issuing CBDCs that are public-facing.

Extreme concerns were made regarding how money is defined already, and how that could be applied to this new technology. Luckily, these researchers highlighted that the problem itself is simple enough to fix: Legalisation.

In particular, the researchers explained that no robust and explicit legal basis exists when it comes to the issuance of account and/or token-based CBDCs. This can be easily remedied, however, by way of a target central bank law reform, the research showed.

Private Threat To Monetization Of CBDCs

The new paper makes some bold moves, as well, calling into question the monopoly that the majority of central banks enjoy in their respective countries when it comes to fiat currency issuance.

While this was perfectly fine in the past, it’s become an issue since that would render private stablecoins illegal, in turn.

Should private stablecoins be issued that are similar to CBDCs, it could result in a monetary system with severe disruptions, the IMF warned.

The IMF cited the 19th-century events, where private banks issued out banknotes, where they could not honor their obligations of converting these notes into real currency.

As such, the paper ultimately urged central banks to reform central bank laws, as the re-configuration of monetary laws would be even more challenging. It should be noted, however, that these findings don’t answer some of the more basic questions, however.

These questions would include how to make a CBDC accepted by the general public, irrespective of technology access, as well as if a central bank should consider this token legal tender or not.

The five largest currencies out there, the Chinese Yuan, the US Dollar, The British Pound, The Japanese Yen, and the Euro, have all begun with their respective CBDC investigations.

The Bank of England had one of its leaders describe CBDCs as the “New Monetary Order.” While this is all well and good, this sort of talk is best to be avoided. Otherwise, the tinfoil-wearing conspiracy theorists will go into overdrive.