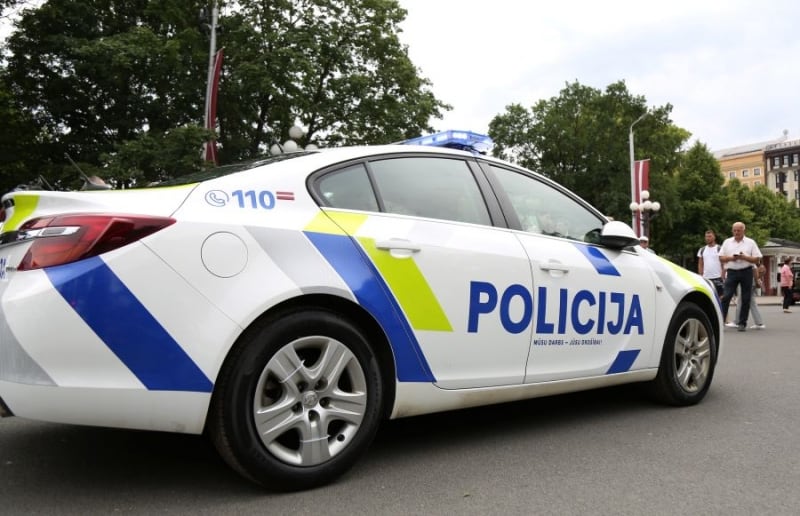 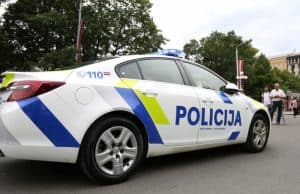 Law enforcement agents in Latvia have busted an illegal crypto operation in the country. According to an official announcement published on Monday, the Latvian police got a tip about a fraud group that purchased personal information on the Dark Web and targeted some popular online service providers.

The announcement clarified that the group included three people. They operated between early 2015 and 2020, with most of their targets from Western Europe and the United States. As for their mode of operation, the group purchased peoples’ data in bulk on the Dark Web. They also dealt in confidential data and accessed platforms like Bookings.com, eBay, and PayPal. Some of these data included email passwords, account names, and more.

Armed with their victims’ financial and personal data, the criminals used them as they saw fit. Law enforcement agents noted that they had defrauded over a thousand people in five years, spending most of their cash on luxury items and posh lifestyles.

Dark Net activities have been getting quite a lot of attention lately, mainly due to law enforcement agencies’ increased ability to track them. Many criminals on the secluded part of the internet continue to use Bitcoin as their primary means of payment. Over the past year, police and investigators have been increasingly able to bust them and crack down on their activities.

Still, law enforcement agencies know that there is still much work to be done to ensure effective policing. Thus, they have begun outsourcing tools that can help enhance their abilities even further. Earlier this month, the Criminal Investigation Division Command of the United States Army (USACIDC) published a statement of work, seeking a Software-as-as-Service (SaaS) web application that will help with illicit crypto transaction tracking.

The USACIDC is a branch of the Army that conducts criminal investigations across the world.  Its statement of work explained that it planned to use the desired tool with other investigative organizations — particularly the Federal Bureau of Investigation (FBI) and the Major Cybercrime unit.

As it pointed out, the plan is to employ it for activities such as money laundering, extortion, and fraud — all done with cryptocurrencies. Per the document, the desired web tool should be able to analyze Bitcoin and other major digital assets in real-time, whole also enabling investigators to investigate the source of crypto transactions thoroughly.

The document adds that the tool should be able to help with quickly detecting suspicious financial transactions, identify these transactions, and investigate possible connections between cryptocurrencies and their owners. The application should also be able to spot suspicious patterns in transactions and identify interactions with other individuals and assets, all while including a link analysis tool that will expedite the USACIDC’s data analysis process.

Join Our Telegram channel to stay up to date on breaking news coverage France ...