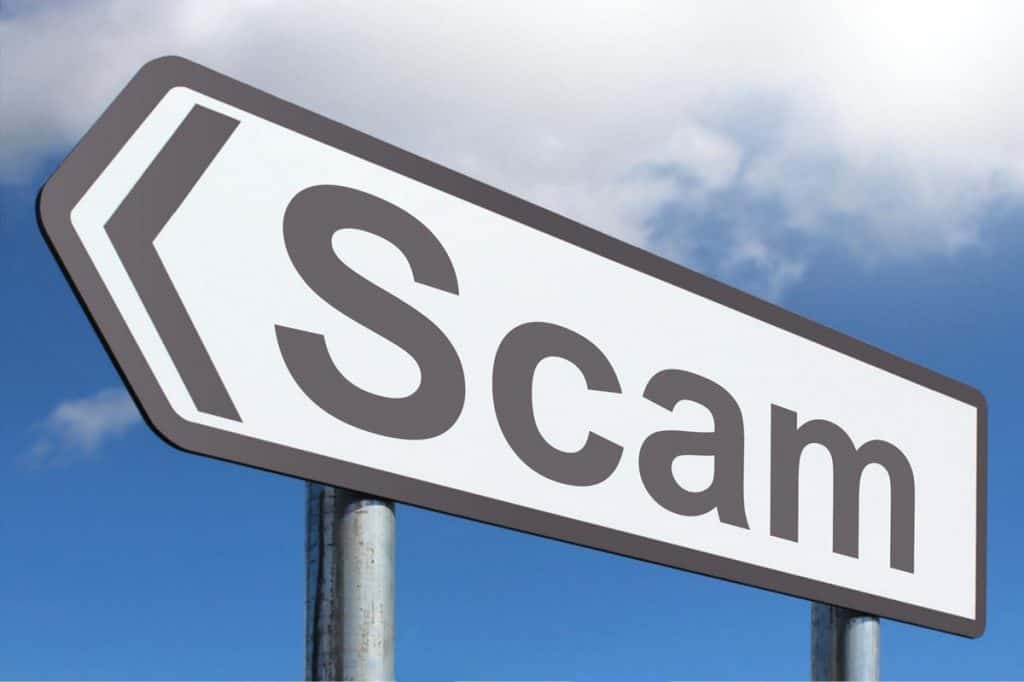 The developers of the Ethereum blockchain are still working on the next level of evolution for their business. However, it would appear that scammers are moving ahead of them.

The latest direction for Ethereum right now is Ethereum 2.0 – a massive update to the original blockchain that will provide several additional advantages, including and notably better scaling. However, while Ethereum developers are still working on the right way forward, scammers have started attempting to profit from it.

Red Flags on a New Scam

Researchers have found a new website that runs a racket where they lure investors to stake their Ether tokens and get staking rewards when Ethereum 2.0 eventually launches.

The scam is playing on a planned switch in Ethereum from Proof-of-Work (PoW) mining to Proof-of-Stake (PoS). With PoS, crypto holders will be able to generate new tokens through staking – necessarily, users will need to put down a specific amount of Ether as a deposit.

Until Ethereum 2.0 comes, however, there’s no way to stake Ether. Still, these guys claim that they have 5,701 active miners and a PoS power of 2,064.3 ETH ($322,000 at press time). Besides, the mining pool claims that it provides 100 percent yearly returns – an already unreasonable claim from any investment, regardless of what it is.

The website also claims that the minimum stake is 0.2 ETH ($24.26). However, users on the real Ethereum 2.0 will need to stake at least 32 ETH ($5,481) before they see any returns. The scammers went on to use several legitimate websites and projects links on their site. The linked Ethereum’s official GitHub repository as source code, thus providing a layer of legitimacy for prospective investors.

However, their wallet address – which they will use for “donations” – links to that of wallet developer MyEtherWallet.

The Race is On for Ethereum 2.0

As for the real Ethereum 2.0, there’s still some work that needs to be done before launch. The project was initially earmarked to launch in January 2020, but it got pushed back as developers continue to work every detail.

The Russian developer also encouraged everyone to be less afraid of the complexity of the project, as they will be addressing all previous issues with upcoming changes.

“The “quadratic sharding as end of history” approach ensures there will not need to be a further upgrade as large as the eth1 -> eth2 one; rather, from eth2 onwards things will be much more incremental,” he explained, adding that the firm has so far been able to significantly shift away from the “blue sky” research and focus on specific features that can be implemented.