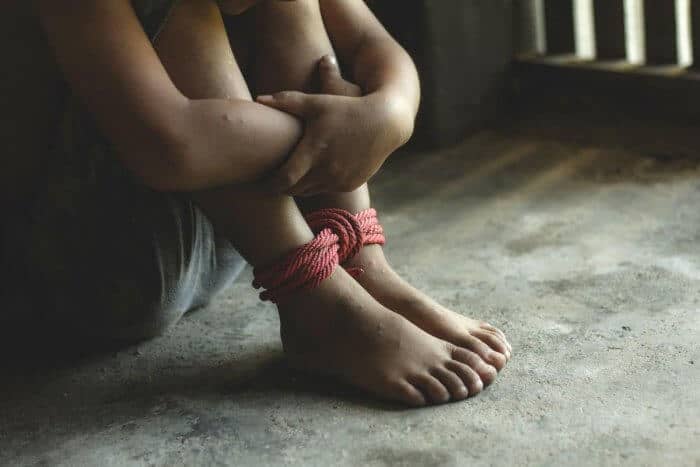 There has been some progress in the case of Theo Hayez, a Belgian teenage backpacker who was kidnapped while visiting Australia.

Hayez was kidnapped on May 31, after he was last seen leaving a Cheeky Monkeys location in the Australian town of Byron Bay. Since then, a highly publicized search for the teenager has been on, with both locals, law enforcement officials, and some of his fans joining in on the unsuccessful attempts to discover his whereabouts.

However, a report by Australian news medium The Lighthouse informs that the family of the 18-year-old has gotten ransom messages from the supposed kidnappers, who asked to be paid over $300,000 in Bitcoin. Per the news medium, one of the letters was sent to Hayez’s godfather, Jean-Philippe Pector, and it was reportedly sent from a man who identified himself as Mike Larry.

The message reportedly said, “We have Theo. I am aware how scary this message is going to be. This is not a hoax … your son is kidnapped.” The message went on to clarify that Theo had to be moved out of the Byron Bay Area due to the extensive coverage that his case had gotten and the efforts that had been out into the search for him. The kidnapper also ascertained that the teenager is still fine, and he will remain in that state as long as the family complies with his wishes.

Doubts over the veracity of the claims

Speaking on his state of mind, Pector claimed that he was in shock, as he began to weigh the possibilities of the claims being true. He immediately reported the messages to the police, who counseled that he should not make any further attempts at contacting the kidnappers.

Email from a group of Byron residents. ‘We think everyone who was in Byron at the time should check their phones for any info from the 31st (May). Txt messages, photos and Instagram story archives might help.’ With pic taken 5.15pm the day Theo Hayez disappeared. Awesome pic.twitter.com/RmiV2AAvbC

Detectives were also able to discover that the messages were coming all the way from South Africa, although they believe that the kidnappers have been using Virtual Private Networks to conceal his location. Pector added that he went on Facebook to search the kidnappers’ name, but the account he found was devoid of any useful information. He also confirmed that similar messages had been sent to Theo’s other family members and his girlfriend.

Australia Is a Crypto Crime Hotspot

While cryptocurrency crimes aren’t so rampant in Australia, there have been some rather nasty cases nonetheless. In August of this year, Katherine Nguyen, a citizen of the country, pleaded guilty to stealing about $450,000 in XRP back in January 2018. According to a report from local news channel 7News Sydney at the time, she hacked into the Email of a man who had the same last name as her, stole his wallet password, and proceeded to drain the entire thing of its content.

However, the fact that there aren’t many cryptocurrency crimes is no excuse for people to begin. It also serves as a note of warning for the government to nip this in the bud before things get out of hand. Canada used to be relatively peaceful and welcoming to cryptocurrencies and blockchain innovation, but after the rate of scams and thefts began to climb, Vancouver mayor Kenney Stewart issued a threat that he could ban Bitcoin ATMs entirely.