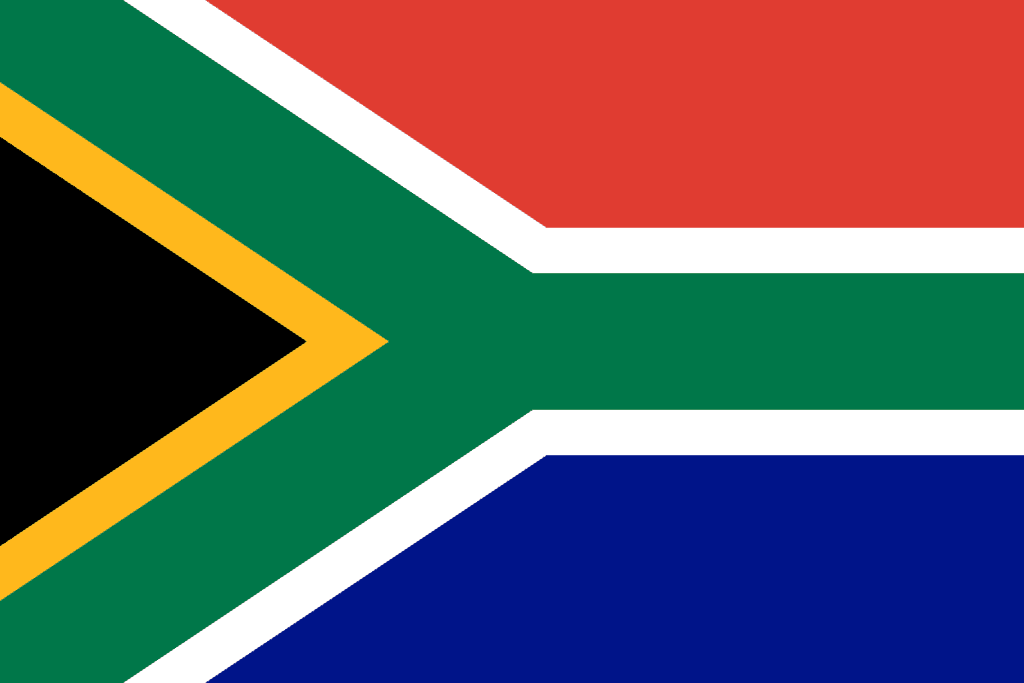 South African cryptocurrency enthusiasts seem to be getting more bullish about the industry, according to a recent report from peer-to-peer cryptocurrency exchange Paxful.

On October 28, the popular exchange published a blog post in which it explained that cryptocurrency trades in the African economic powerhouse increased by a staggering 2,800 percent across October 2019, as compared with the same period a year ago. As it notes (rather unsurprisingly too, it should be said), Johannesburg, Pretoria, and Cape Town are the three cities driving this surge.

Per the blog post, the overall number of trades in the entire African continent has also seen an upsurge rising 64 percent over October 2018. In addition to that, the platform now has over 3 million wallets in the continent, while over 50,000 transactions are being processed on a daily basis.

Africa as the next crypto frontier

It is great to see cryptocurrency adoption expanding in Africa, especially considering the potential that the assets have to help its investors to diversify their portfolio. It also underscores the prevalent sentiment that Africa could be the next market for the cryptocurrency industry to conquer.

Data from the International Monetary Fund (IMF) shows that the real GDP of Africa is expected to have a 6.3 percent annual growth of this year, slightly beating out the global growth forecast of 3.3 percent. The IMF also estimates that the continent’s economic expansion by 2023 would have accelerated to 4.1 percent.

The interest in cryptocurrencies also seems to be rising in the continent as well. A search popularity of the term “Bitcoin” over the past year shows that half of the top 10 results are in Africa. It is expected that most of these searches are from people looking to learn more about the asset, but it can’t be denied that there is a growing interest in the asset (and in cryptocurrencies in general) from Africa.

As most of these countries continue to see gains in economic growth and the appetite of investors begins to switch from traditional stocks to viable diversification assets, it is expected that cryptocurrencies will begin to take charge on the continent.

Binance tries to corner the market

As expected, some companies have begun to position themselves to make an entry into the African cryptocurrency space. Earlier this month, popular cryptocurrency exchange Binance announced that it had added the Naira, the official currency of Nigeria, to its list of accepted trading pairs, after partnering with Nigeria-based payment processor Flutterwave.

Per the announcement, crypto enthusiasts from the country will now be able to trade on BUSD/NGN, BNB/NGN, and BTC/NGN trading pairs immediately.

Displaying an understanding of this expansion, Binance chief executive Changpeng Zhao lauded the move as a great way for the world’s largest crypto exchange to enter the African crypto and financial market. “In Sub-Saharan Africa, about 95 million people remain unbanked while many regions in the area, including Nigeria, have embraced new technologies with an increasing amount of innovation. Working with Flutterwave will help bridge the fiat-to-crypto gap and we hope to stimulate more financial inclusion as Africa demonstrates strong potential in leading crypto adoption,” he said.