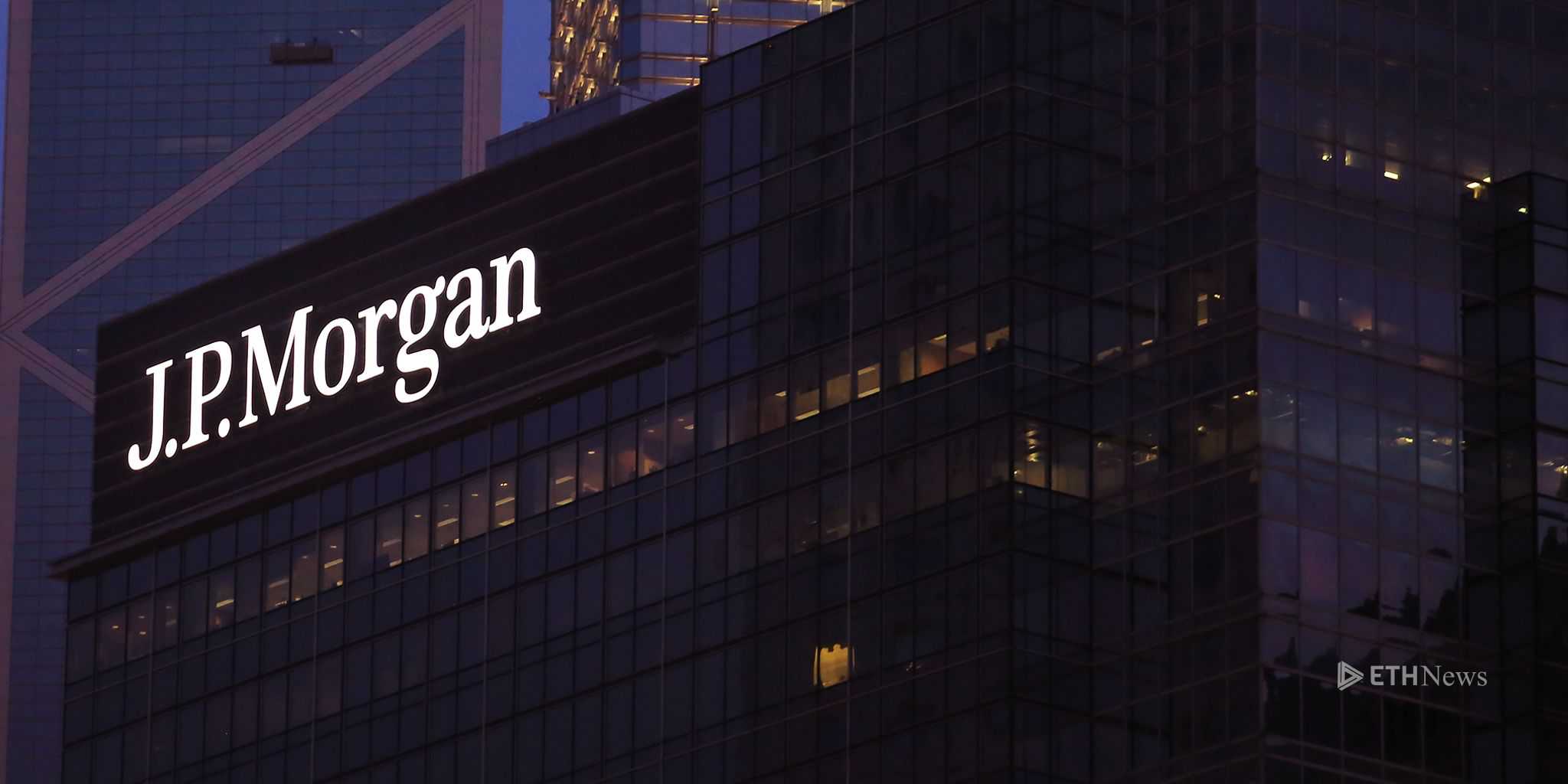 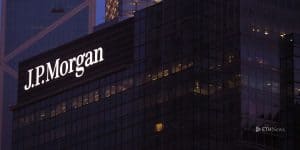 JP Morgan Chase, the largest bank in the US, recently agreed to pay $2.5 million to settle a class-action lawsuit. The bank was accused of charging higher interest rates and extra fees over crypto transactions.

The class-action suit emerged from a lawsuit filed in a Manhattan federal court. The suit was filed two years ago and accused the bank of charging a surprise fee for crypto transactions. The bank, at the time, stopped letting customers buy cryptocurrencies via credit cards and treated them as cash advances instead. 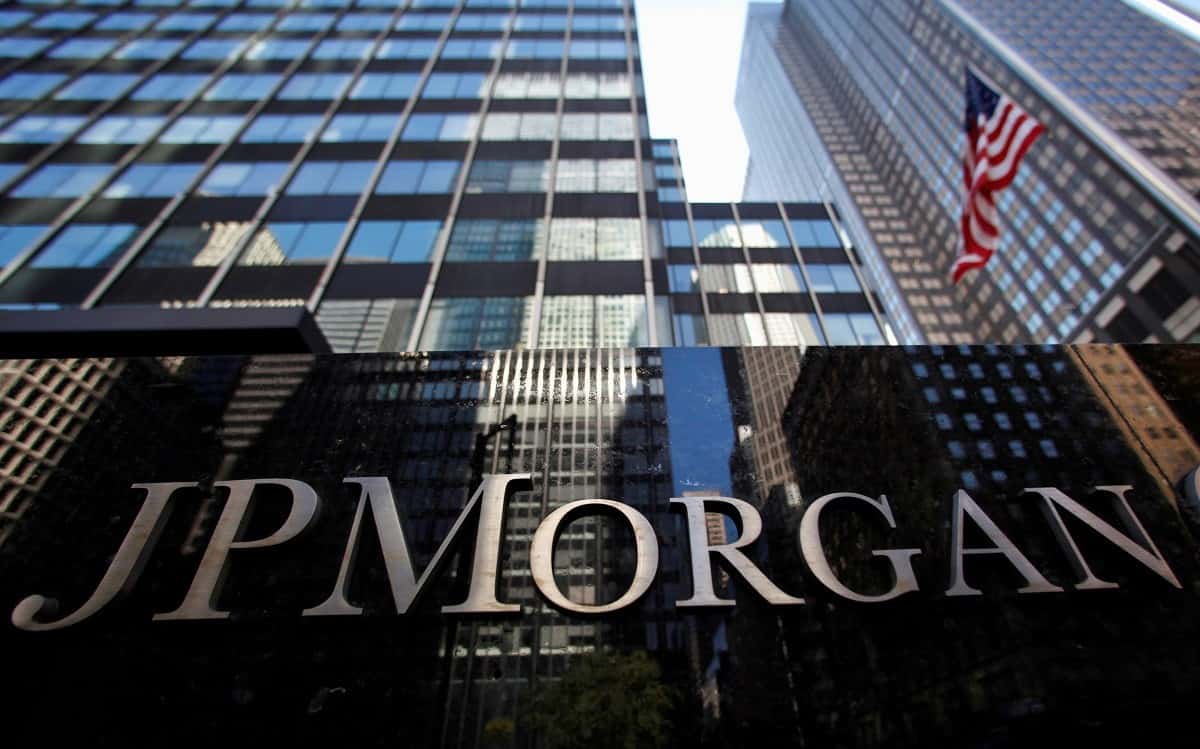 Brady Tucker, one of the plaintiffs, said that the bank not only charged him extra fees but also went to charge a significantly higher interest rate on cash advances, compared to the credit cards. He complained to the bank about it but they refused to refund the $160 extra that he had incurred in costs. The bank was earlier dismissive of the claims surrounding the charges. It said that clients could use their debit cards to make crypto transactions instead of incurring costs while taking cash advances.

The problems with JP Morgan started in 2018 when several Wall Street banking giants decided to block crypto purchases via credit cards. The plaintiff complained to the bank about increased cash advanced fees appearing on his card statements. This included $143.30 in fees and about $20.61 in surprise interest charges. These charges were related to 5 transactions related to cryptocurrencies made between January 17 and February 2. When he called the customer service, they refused to despite his charges.

JP Morgan has taken several steps to establish itself in the crypto industry. The bank released its own digital token called JPM Coin. The stablecoin is used for making transfers between institutional clients of the bank. It has also launched its own blockchain called Quorum which is designed specifically to meet the needs of the financial sector.

Other financial industry giants have also imposed hefty charges for transactions related to cryptocurrencies. Visa and MasterCard were both accused of changing the merchant classification code of some crypto exchanges. This led to the banks treating card purchases on these merchants as cash advances.  Banks are generally wary of the crypto sector and believe that using borrowed money, like credit cards, could make the buyers hooked to the industry. However, when bets go wrong, they may be unable to pay back their dues.