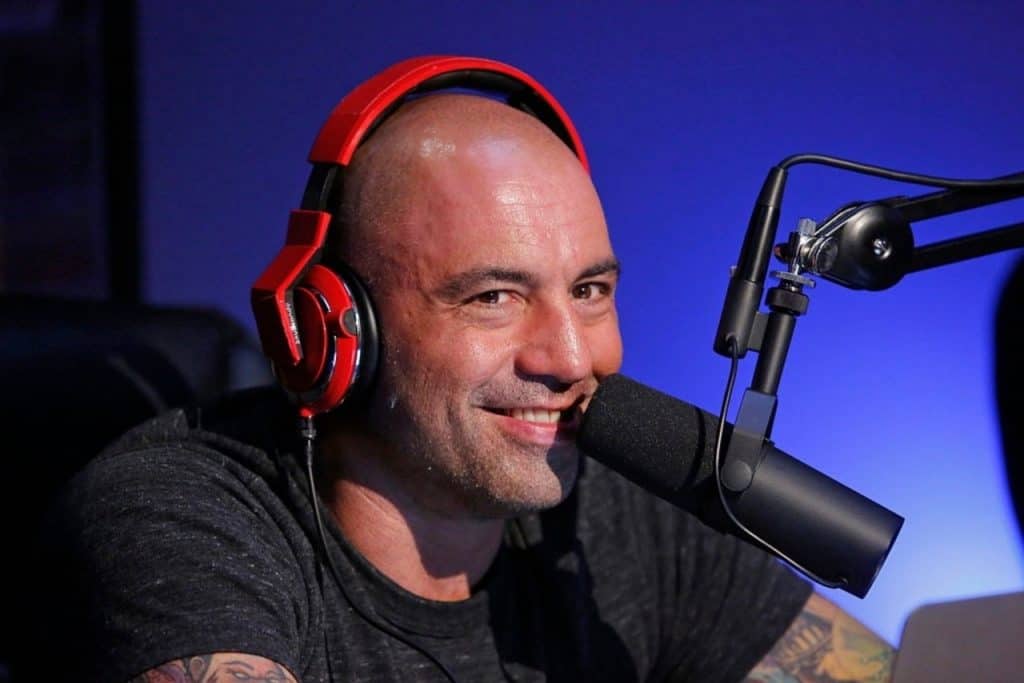 The crypto space needs all the help it can get to grow and expand. Thus, any form of celebrity endorsement, no matter how abstract, appears to be a win. The latest in those abstract endorsements is from Joe Rogan, the famous comedian and podcast host.

In a recent episode of his podcast, The Joe Rogan Experience, Rogan and guest host Reggie Watts discussed on the never-ending issue of internet privacy. For about half an hour, the two spoke on Internet tracking, ads, and privacy intrusions on apps.

Rogan explained at a point that most large social media platforms and search engines are actively tracking their users and selling data. Both traded experiences with some top online platforms, and they also pointed out Google’s recent $5 billion lawsuits over tracking and surveillance violations.

Rogan corroborated Watts’ point, adding that he had been browsing on Brave and Duck Duck Go. Watts explained that while Duck Duck Go was a reliable browser for anyone looking to achieve anonymity, he preferred Brave because the latter has a superior search engine.

The endorsement comes as browsers like Brave continue to show their most significant advantage over larger browsers such as Google Chrome and Safari. Most of these browsers have affiliations with big tech companies, and the latter’s past with privacy indiscretions will always find a way to haunt them.

Chrome and Safari control a large share of the global browser market. Data from Statista shows that Chrome has 63 percent of the worldwide browser market. Safari, Mozilla Firefox, Samsung Internet, and the UC Browser round out the top 5, with 17.6, 4.3, 3.4, and 1.7 percent, respectively.

However, Brave has been on an especially impressive growth trajectory recently as well. While Rogan and Watts didn’t say when they started using the browser, its numbers for this year have been quite remarkable.

The growth shows that when given a choice and a little remuneration, users actually won’t be so opposed to viewing company ads. Perhaps there’s a lesson or two there for other browsers.