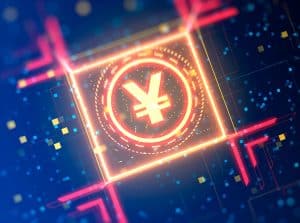 Japan’s top policymakers appear to be disillusioned with the prospect of China running away as the world’s sole power when it comes to CBDC development. This week, a government official praised the response of many countries to the issue of Central Bank Digital Currencies (CBDCs), explaining that it would make it more difficult for a single country to claim dominion.

Countries Are Catching Up

According to a Reuters report, Kenji Okamura, the vice-finance minister for Japan’s top financial diplomat, is confident about the country’s fast-tracked CBDC development and the prospect of blocking China from using its digital yuan as the world’s reserve asset.

Okamura, who leads the Bank of Japan’s CBDC efforts, explained to the news source that more countries are using CBDC plans to bolster their financial systems, meaning that China’s head start might not amount to much at the end of the day. The policymaker explained that Japan is currently keeping tabs on other countries, ensuring that it doesn’t get left behind.

“We’d like to keep tabs on what other central banks are doing and learn from them, not just from China but from other countries,” he pointed out.

This is a significant departure from a statement he made last week. As Reuters reported, Okamura expressed concern over China’s progress with its digital yuan and the fact that the country could gain a first-mover advantage over others.

At a digital seminar backed by the Official Monetary and Financial Institutions Forum, Okamura pointed out that China’s CBDC development is coming at a much quicker pace than anyone envisioned. This speed means that the superpower could eventually overrun the global currency system and set the digital yuan up as the global reserve currency.

It’s unclear what made the policymaker change his mind. However, he appears to be more confident in other countries’ progress and their ability to get results at a quick pace, too.

Since the country confirmed work on a CBDC this year, it has come an impressively long way. Last week, the Bank of Japan reported to the Bank of International Settlements that it was ready to begin a proof of concept for its digital yen in 2021.

As the Bank’s document showed, the first of several testing initiatives will begin in 2021. The Bank is reportedly working towards an asset that will operate both online and offline, ensuring that citizens don’t get stranded in the event of a natural disaster. So far, it has yet to give any details concerning how it plans to achieve this.

Along with the ability to function offline, Okamura has also told Reuters that the Bank might place caps on the asset’s quantity and how much citizens will be allowed to hold. He suggested that such restrictions could be implemented to prevent capital flight from commercial banks. 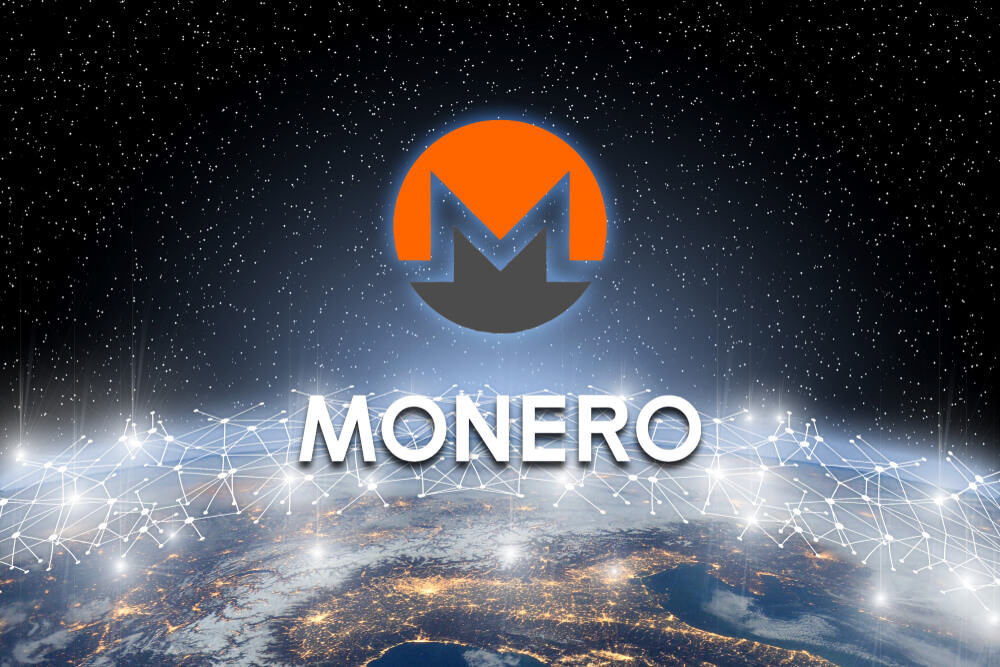 Join Our Telegram channel to stay up to date on breaking news coverage Monero ...