Homenewsjapan set to enforce new crypto laws on 1st of may 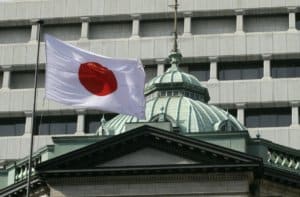 Due to start at the beginning of next month, the amendments to the Payment Services Act (PSA) and the Financial Instruments and Exchange Act (FIEA) are set to come into full effect within Japan.

Both the FIEA and the PSA had already been passed as pieces of legislation back in last year, having been passed through the Japanese House of Representatives. The bills were built to regulate the crypto industry and were scheduled to come into effect in April of 2020. However, unexpected delays popped up, and no enforcement date had been officially put in place until last week.

On the 3rd of April, an official government newsletter was sent out. This newsletter announced the revised versions of both the FIEA and the PSA, and announced that it would come into effect as of the 1st of May, 2020

As it stands now, Japan has no official legislation to regulate the crypto industry. The amendments of existing regulations have so far been the only way for Japan to give any form of legality to the crypto industry within its borders. As such, the amendments to the PSA range from everything to fundamental terminology changes, like saying “crypto-asset” instead of “virtual currency,” to an overall tightening on the restrictions crypto custodians now face. 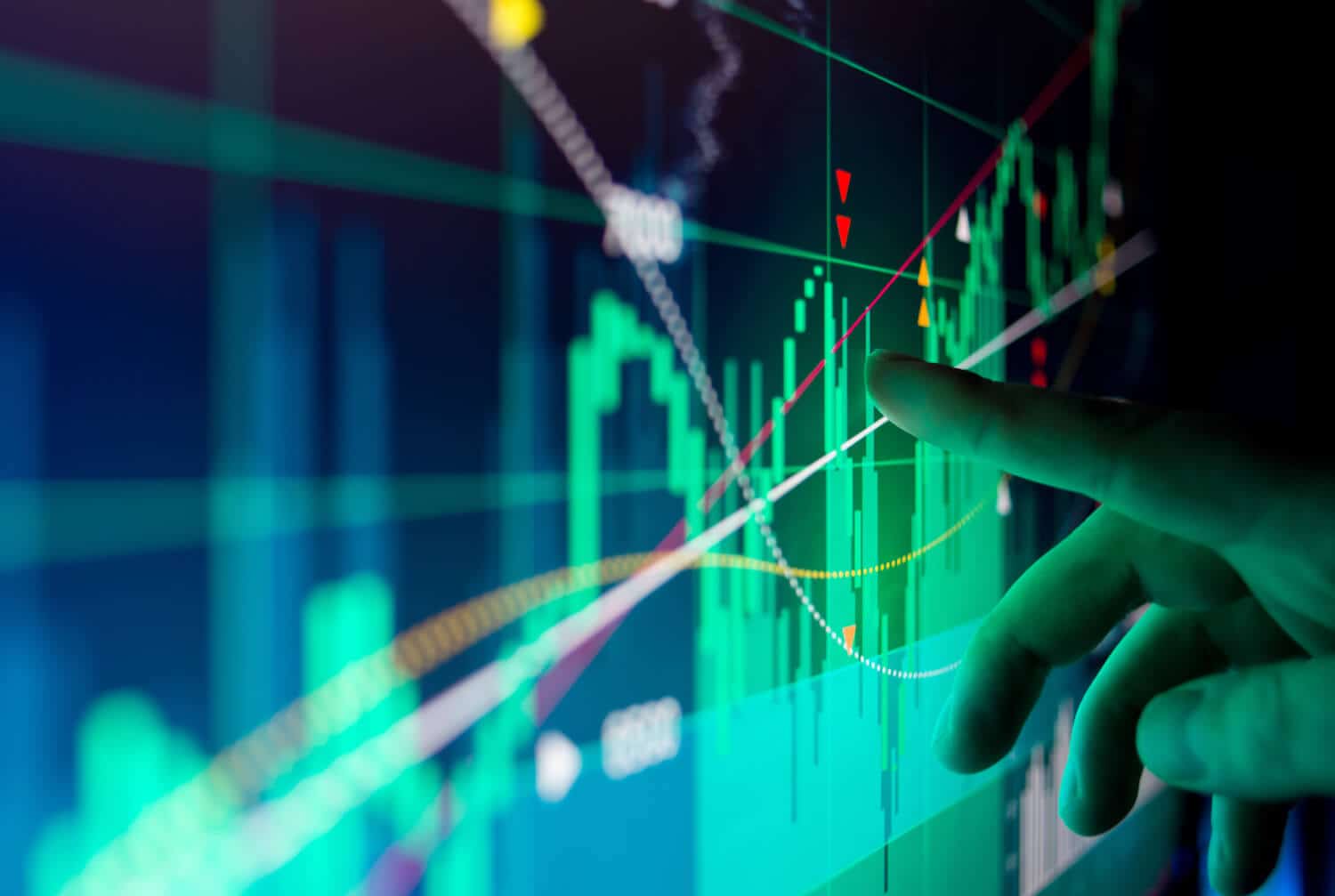 Added to this, from the 1st of May onwards, cryptocurrency exchanges will be mandated to manage their cash flows separately from the money of the users. What this means is exchanges are now mandated to find third-party operators to keep their clients’ money safe and must leverage “reliable methods” to do so, such as cold wallets.

Learning From The Past

Should a user insist on using a hot wallet, exchanges would then be mandated to hold the same amount of the same type of crypto asset. This must be done in order to reimburse the user, should they lose their crypto at the event of a theft. It’s entirely possible that this was added in as a response to the Mt. Gox hack that occurred some time ago, which caused a net loss of 850,000 Bitcoin.

The FIEA revisions include the addition of the concept of electronically recorded transferable rights or RTRs. These are used to define both security token offerings and initial coin offerings, or STOs, and ICOs, respectively. These ERTRs are used to classify tokens issued out in expectations of profit, such as security tokens. Furthermore, crypto derivates, which have been mainly left unregulated, will now be under the FIEA legal framework.

On the 5th of April, 2020, the crypto exchange Poloniex had revealed its new ...