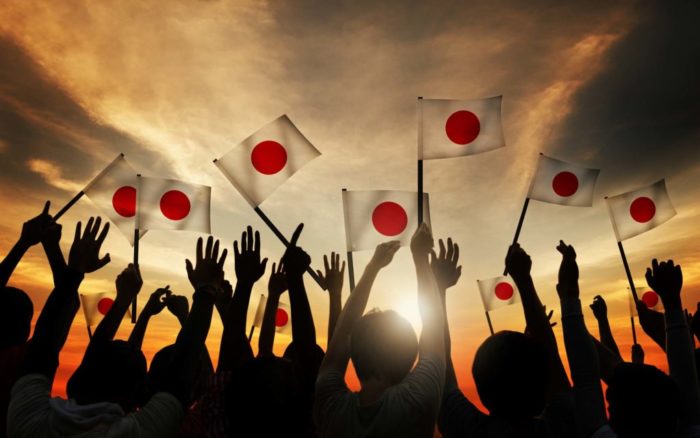 Researchers across the globe have come together and developed a digital court system based on blockchain technology. The court itself will be used in cases like auctions, sales, contracts, as well as other civil matters, at least for a start. The digital court will identify then punish individuals who have deviated from their respective legal obligations.

Professor Hitoshi Matsushima, coming from the University of Tokyo, led the project alongside Shunya Noda, from the University of British Columbia. Through the press release, the Japan and Canada-based researchers explained that the new system could be activated right away, due to it relying on technology already available. According to the report, this new digital court will eliminate the costs attributed to the conventional legal process, while delivering justice all the same.

The parties involved will each make a deposit before the trial starts, as Professor Matsushima explained it. He explained that should there be a suspicion that someone violated an agreement, all involved parties post their respective opinions within this digital court. The court then uses algorithms to aggregate the opinions, before judging who had violated their agreement contract. Should a party be found guilty for violating the respective agreement, they will be fined through the withholding of a deposit that was made on the initial deal.

A key thing to consider with this court is that the majority of the process will happen outside of the blockchain network itself, according to the researchers. The blockchain will serve more of an administrative role in the case, being used to maintain records of the parties and their agreements with each other. The entire idea with this system is the minimizing of costs, and a significant increase in blockchain system interactions will naturally drive that up.

The blockchain space has been receiving a hefty amount of bad press, regardless of its efficiency. This is due to the technology commonly being associated with illegal activities, and a large number of scams within the crypto space isn’t helping in the slightest. Researchers are also convinced that negative press is influencing the lethargic adoption of cryptocurrencies, all the while lawmakers across the world are striving to regulate the space into a relatively safe region

Blockchain’s use within the justice system is a new idea, indeed. The best example of this use is within the great industrial giant, China. This system leverages things like artificial intelligence, machine learning, and blockchain technology to settle millions of court cases. The future is a strange place, indeed.