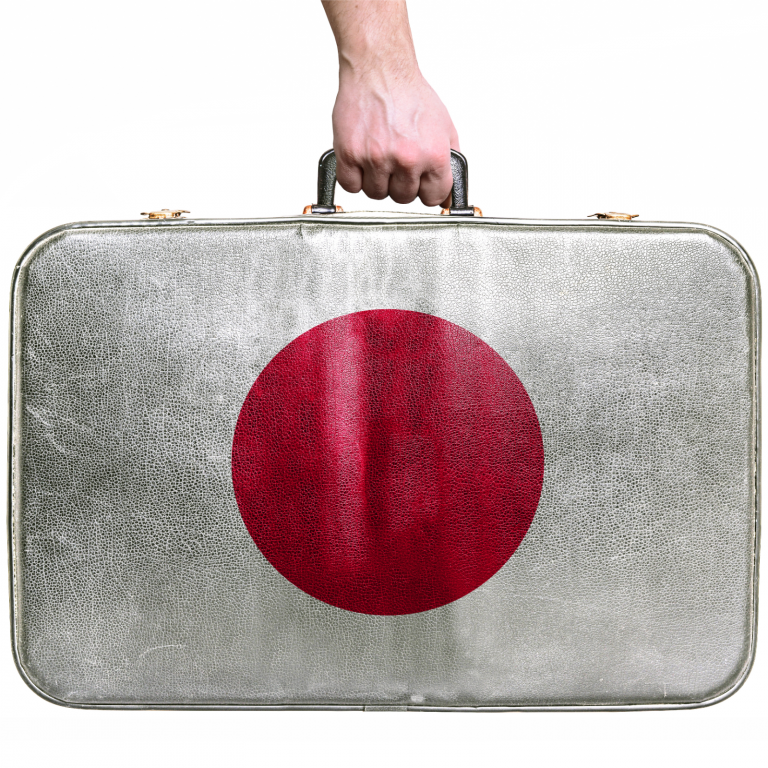 Somewhat unsurprisingly, authorities in Japan are taking the time to examine Facebook’s Project Libra, a new stablecoin coming from the social media giant. The country is putting together a group consisting of the Bank of Japan, the Financial Services Agency, and the Ministry of Finance. Japan’s goal here is to examine Libra’s monetary and financial policies alongside its stability.

Examining things ahead of time

The intent here is to take a look not only at these policies, but to implement methods to protect against this implementation.

Interestingly, this plan is being executed before the G7 meeting taking place in France tomorrow and the 18th. However, they still would like other groups to join up in the movement regardless. More specifically, Japan wants groups involved in the tax and finance space to get involved.

For those who don’t know, G7 is a task force established by France to focus directly on Libra and was introduced to the world last month. A key factor here is to note that G7 isn’t against Project Libra or Facebook at all. Rather, they’re in place to examine the asset and make sure it isn’t something that will take over the rest of the financial world. For G7, an ideal world would have Facebook’s Libra exist alongside whatever cryptocurrencies are created by individual countries and their fiat counterparts.

The group realizes how beneficial Libra can be, especially in terms of pushing blockchain technology. However, there’s still so much to be done in terms of regulation, distribution, building cryptocurrency exchanges, and so much more.

As you may know, this week is when Libra lead David Marcus is approaching Congress to talk about the project. We’re likely to find out more details on Libra, including what exactly Facebook intends to do with the asset on top of how it will be distributed, regulated, and more.